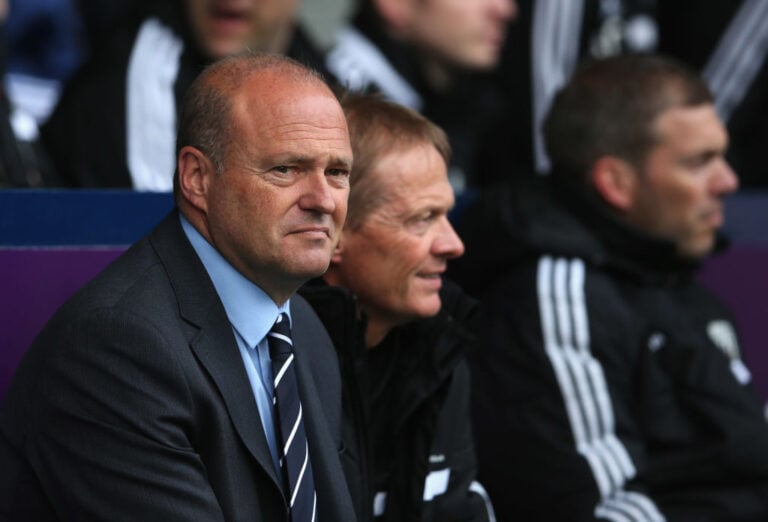 Throughout the history of the Premier League, 256 managers have graced the English top division, managing 50 years – but how many of the less memorable ones can you remember in our quiz?

Arsene Wenger, Jose Mourinho and Sir Alex Ferguson are among the most successful managers in Premier League history. But for every Wenger, there is an Alain Perrin, and for every Ferguson, there is an Eric Black when it comes to memorability.

In the modern day, managers appear more and more as the centre of a club’s operations. Each victory is a huge achievement; each loss is seemingly a damning indictment of their abilities.

A manager’s style, or blueprint, can change entire clubs from the ground up, transforming them into modern-day giants. Pep Guardiola at Manchester City and Jurgen Klopp at Liverpool, as well as the two managerial giants named above, are fine examples – but there are others.

Some managers get the opportunity to build legacies at their clubs, keeping themselves in the public eye for many years. But others do not get the same opportunities, either because of poor form, or perhaps because of interim roles.

To celebrate those managers who went unnoticed – or whose spells were more unmemorable – we’ve compiled a quiz containing photos of 10 forgotten managers.

To help out in this quiz, we’ll give you the club(s) the managers took charge of, or a particularly significant event that occurred whilst they were in the Premier League. As always, it will be multiple choice as well. The rest, however, is up to you: