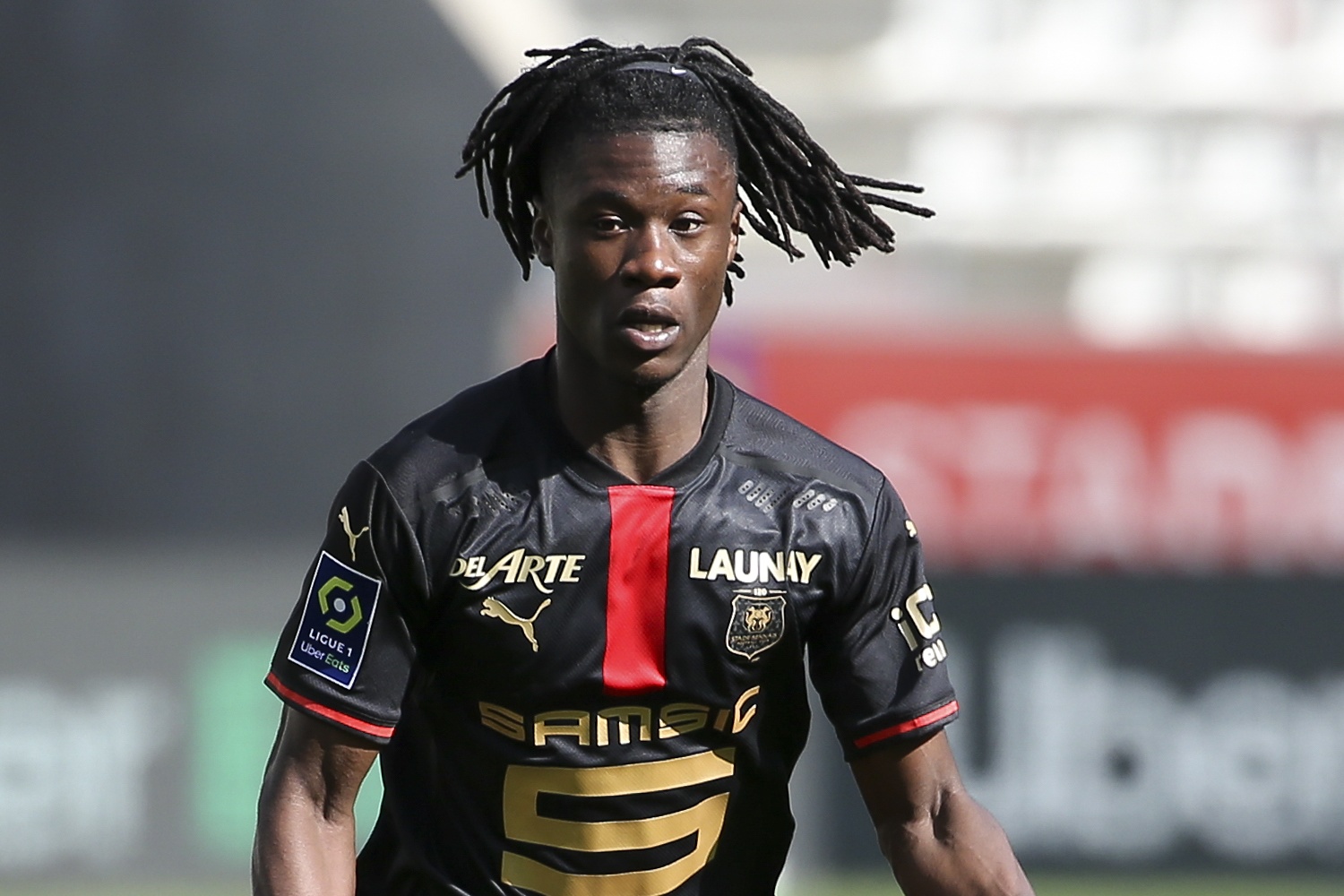 Rennes are reportedly open to the idea of selling Eduardo Camavinga to Manchester United during the summer transfer window.

The 18-year-old has burst onto the scene across the last two years as one of the most exciting wonderkids in world football. He’s creative, he’s fast and he’s ready to become a mainstream hit – provided he makes the right move, of course.

As per The Guardian, Rennes are ready to sell Camavinga for a fee of around €30 million, mainly because they risk losing him on a free transfer next year.

Another slick move by United?

The Red Devils have been at the forefront of the race to sign the youngster for quite some time now with Paris Saint-Germain also throwing their name into the mix, perhaps attempting to use his Ligue 1 experience as a good bargaining chip. 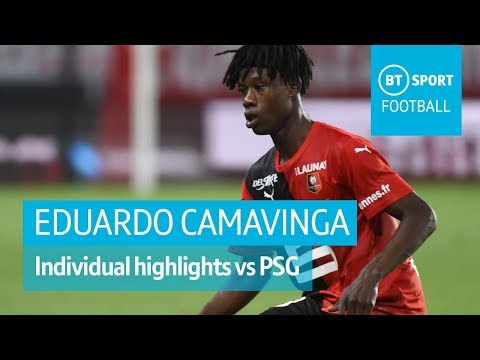 Camavinga wasn’t selected to feature for France at Euro 2020 despite having three caps for the national side and instead was selected to take part in the Under-21 European Championship. Alas, by the time we get to the end of next season, something tells us he’ll be moving towards exclusivity with Les Bleus who will want to bring through some new faces in the wake of their Euros disappointment.

Manchester United are also currently in talks to complete the signing of Jadon Sancho from Borussia Dortmund which, on its own, would probably be enough to warrant a great deal of excitement from their fanbase this summer.

But Ole Gunnar Solskjaer and the board aren’t about to watch Manchester City pursue Jack Grealish and Harry Kane without putting up a fight of their own. They want their own crop of superstars and Camavinga could serve as the next piece of the puzzle.

The teenager is also set to take part in the Summer Olympics after being selected for the French squad.