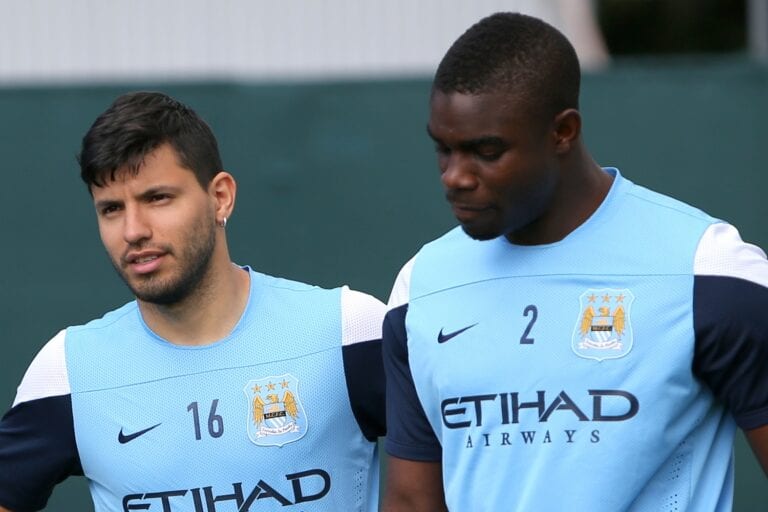 Former Manchester City defender Micah Richards has called Sergio Aguero the “worst trainer” from their time together at the club.

Within a strange 48-hour spell this past weekend, Aguero lost in the Champions League final before agreeing to join Barcelona – a move that we knew was coming, but looked strange all the same.

“The worst trainer in the history of training”

Alas, that doesn’t do justice to the insane 10-year tenure he had at the Etihad, during which time he was able to carve out reputation for himself as one of the best strikers in Premier League history.

Still, while that may be true, Richards confirmed during a BBC interview that the Argentine wasn’t always at the races in training.

“He was the worst trainer in the history of training. He had that laid-back style. Aguero would just walk around. Sometimes he wouldn’t even have his boots tied up. But the moment it came to the finishing, it was game over. I thought he was going to be sensational but when I trained with him I thought ‘have we made a mistake here?’ I thought Tevez was better – but then he makes his debut. 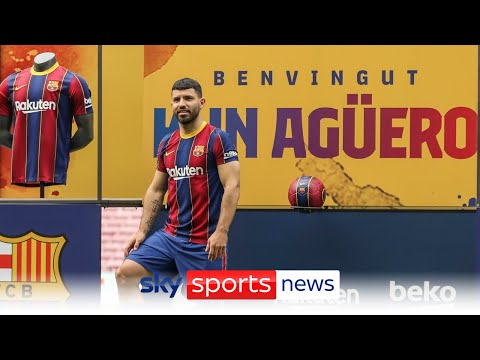 “The fans just erupted when he came on and it was like a genuine superstar here. You can’t write it and from them I knew we had signed a player.

“I was there for four years with him. With Aguero, you don’t associate him with being a superstar in terms of how he was off the pitch. He was the most humble person ever.”

As we now know, Aguero’s inability to remain consistent in training did very little to impact his rise to prominence as a Manchester City legend.

The 32-year-old will attempt to shift his focus to the 2021 Copa America tournament that is now set to be hosted in Brazil due to COVID-19 concerns, though that move has been met with controversy due to Brazil’s own handling of the pandemic.