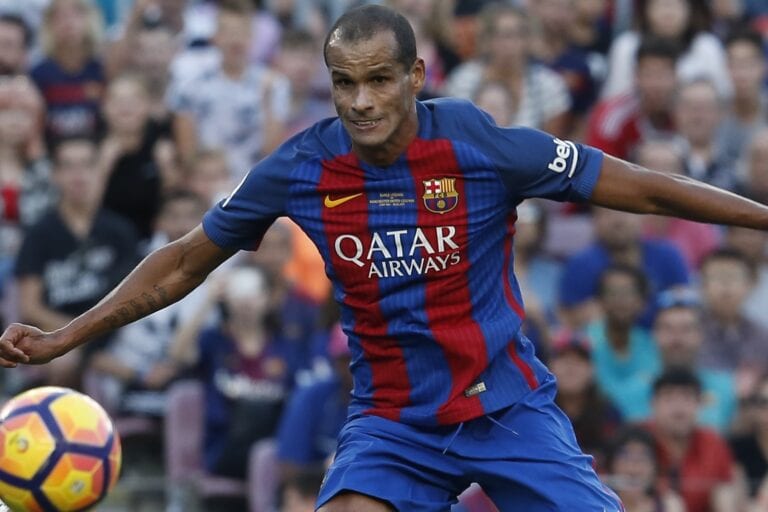 Rivaldo, who enjoyed five successful years at the Nou Camp, is one of the many former players to oppose the creation of the ESL.

Perez was a key driving force behind the project getting off the ground, although the plans have since fallen apart after the withdrawal of all six English clubs, along with Inter Milan and Atletico Madrid.

While the ESL has confirmed their intention to reevaluate their plans, there hasn’t been an official announcement from either Barcelona or Real Madrid as of this writing.

In a recent statement, Rivaldo had told Betfair (quotes via Mirror)

“Real Madrid’s president is one of the main organisers and speakers in defence of the new league, but he only says what he says because is leading a powerful club like Madrid and is aware that he might generate more money in this Super League, but it’s a disrespect to other clubs in Spain like Sevilla or Valencia that often need UEFA money awards to get some extra income.” 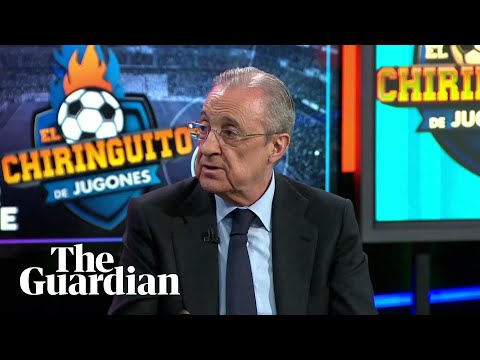 “He is creating a war with FIFA and UEFA and the organisations are considering banning some players from their competitions meaning that international teams might play the Euros or World Cups without some of their biggest stars because they play for some of those clubs involved in the new Super League.

“This might turn our football into a chaos and that’s why I refuse the possibility of this going ahead. There’s plenty of people against it including managers and players of the clubs involved which shows how controversial this proposed move is.

“For me, UEFA competitions are well organised and distribute enough money to help the clubs, but of course, some major clubs want more. Personally, I see this as a great disrespect for opponents, fans and all the football world.”

He added: “I’m not sure if Barcelona was already in this new Super League before Juan Laporta’s election, but I think that with the new presidency they should consider leaving the organisation because I don’t think Barça fans would like this attitude of creating an elite league no matter what their results would be.

“Furthermore, Real Madrid seems to be one of the main organisers of this and I don’t believe that Barcelona fans will like to be linked to their rival club in a situation that promises to create a revolution in European football – for the worse in my opinion.”