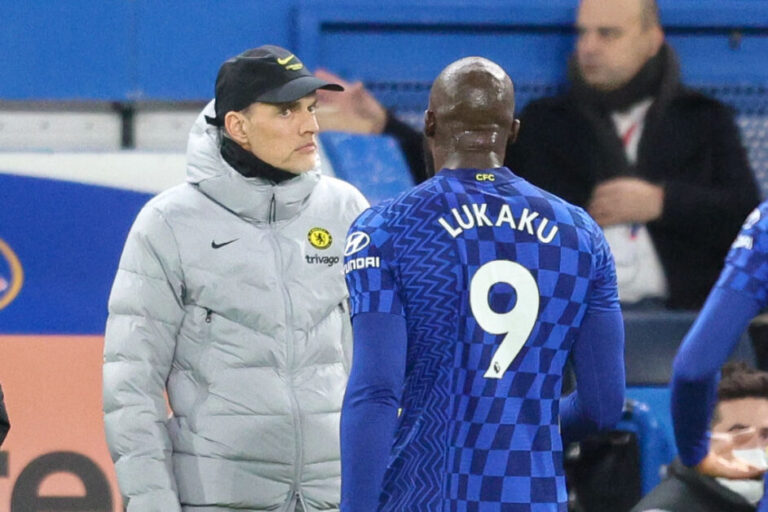 Things have taken a bizarre turn at Chelsea. Just a few months after joining Chelsea for a record £97.5m, the Belgian striker is threatening to leave the club. His role under manager Thomas Tuchel seems to be the source of his frustration.

Lukaku’s promise to remain professional was broken during that same interview, as he expressed his desire to return to Inter Milan.

Although the interview was recorded a few weeks ago, it only aired this week.

Why is Romelu Lukaku unhappy at Chelsea?

Lukaku complained about Tuchel’s system, which has seen him come off the bench on several occasions. It hasn’t been a dream return to London for the 28-year-old, who has only scored seven goals thus far.

Injuries have been a source of concern for Romelu Lukaku. Earlier this year, he missed four games with an ankle sprain. He was also out for two games due to the league’s Covid protocols.

Now back in full health, the forward scored a brilliant header against Brighton this week. However, he won’t feature in the Blues’ next game.

Angered by the forward’s interview, Tuchel has dropped Lukaku from the squad for their key match against Liverpool. It’s harsh punishment for the Belgian, but it speaks highly of Tuchel’s belief in locker room stability.

This is the last thing the Blues needed after dropping points in three out of their last five games. They need a win against Liverpool to remain in the title race, as Manchester City seem unstoppable at the moment.

Lukaku has texted Tim Howard with an update

This weekend, former Everton teammate Tim Howard revealed that Lukaku has recently texted him with an update. The text was read out live on NBC.

“I can’t say too much. The situation is hot. I have another meeting on Monday. After that, I can say more.”

With the January transfer window now open, Lukaku could theoretically force his way out of Chelsea this month. During his interview, he candidly admitted that he would love to return to Inter Milan while he’s still “at a good enough level.”

However, sources have told The Guardian that there’s “zero chance” of such a move happening.

After shelling out almost £100m for the striker, Chelsea will be looking to patch things up. Selling or loaning Lukaku in January would leave them out of pocket and short-handed to attempt a serious title run.

It’s in Lukaku’s interest to get things back on track as well. A January move would only back his detractors, who argue that his attitude hinders him from fulfilling his world-class potential.

We’ll have to wait until Monday for the new episode in Chelsea’s bizarre crisis.