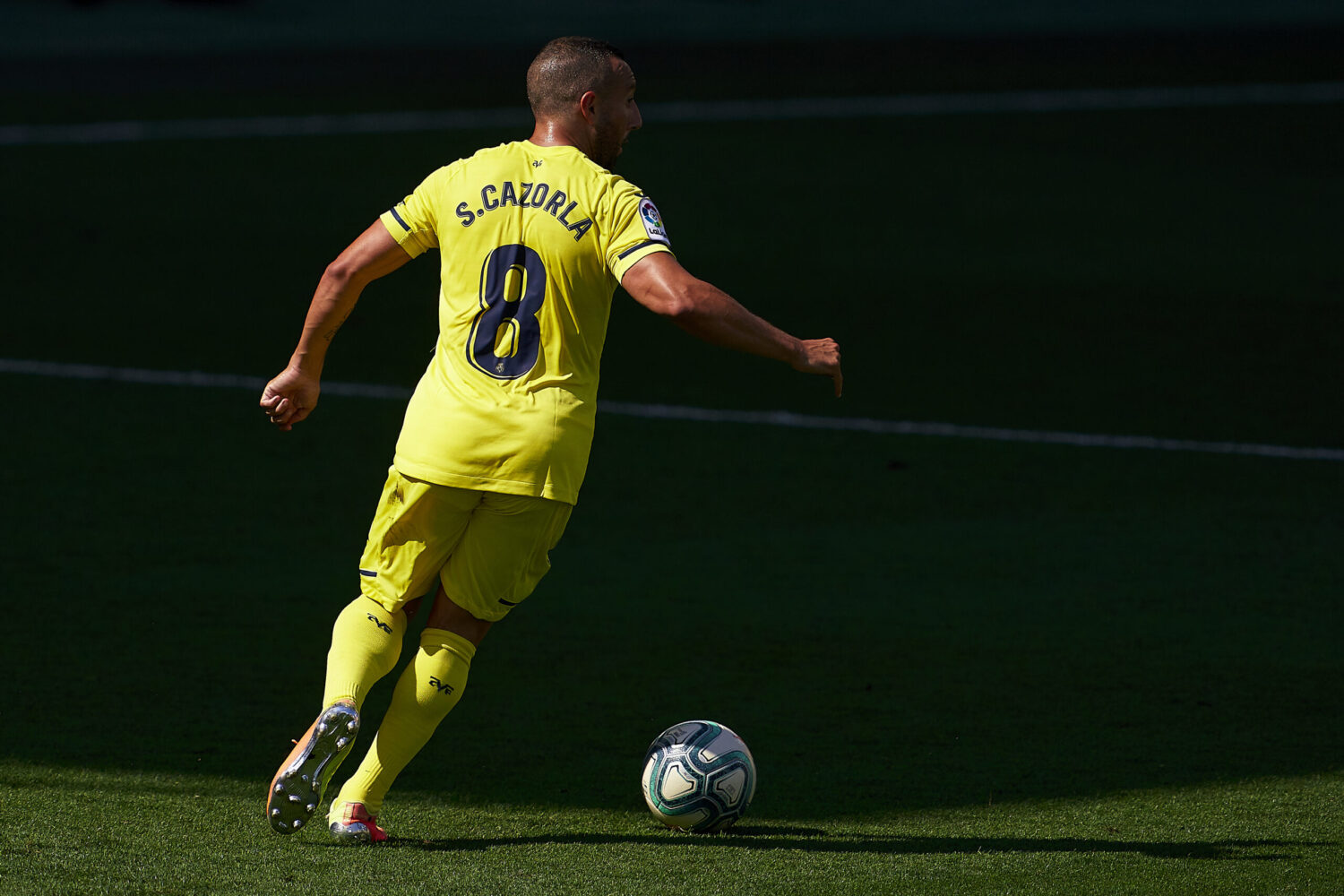 Cazorla’s road back to the game is nothing short of miraculous – and we’re just very, very happy he managed to make it, we’re even happier that he’s still managing to do stuff like this too.

After injuring his achilles tendon playing for Arsenal back in 2016, his recovery couldn’t have gone much worse. A combination of 11 surgeries, one of which led to gangrene, Cazorla was told he should be satisfied by simply walking again, never mind returning to football.

However after an agonising 668 days away from the game, the midfielder was given a lifeline by his old club Villarreal. There he went on to have two incredible seasons, even earning a call-up to Spain’s Euro 2020 qualifying squad.

Now Cazorla has moved on to ply his trade in Qatar with Al Sadd, where last night he made his debut in supreme style by bagging two goals, one of which was this beauty.

Two goals on his debut for Al Sadd – including this rocket! ? pic.twitter.com/ZHsnJgd0Vu

It’s a real shame that we were robbed of watching this talent week-in-week-out for nearly two years and you can’t help but think maybe he could have done it for a little longer in one of the bigger leagues.

After so much time out though, only he knows what his body must have been telling him.