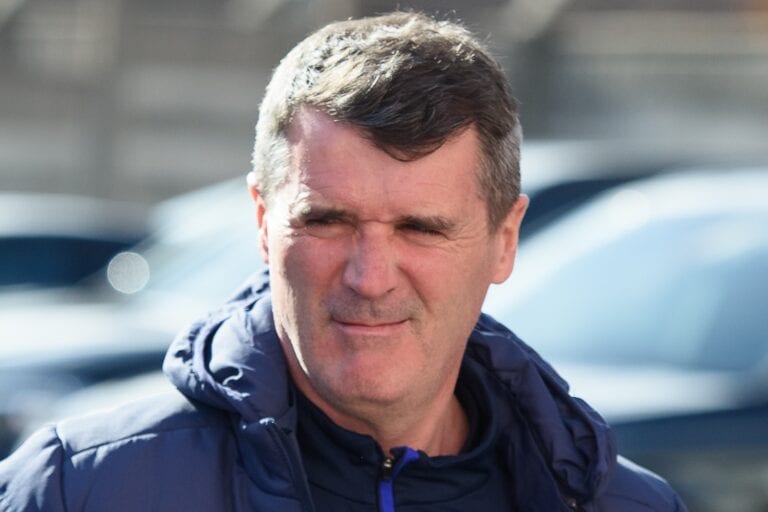 Graeme Souness has said he believes Roy Keane getting the Celtic job would be “great” for Scottish football.

While John Kennedy is currently interim manager at Celtic Park, speculation hasn’t halted over who will take over as the new full-time boss following Neil Lennon’s resignation last month.

Plenty of suggestions have been thrown out there, one gaining in popularity is the Irishman.

The former Manchester United star turned pundit played for the Scottish giants between 2005 and 2006. He then moved into management with Sunderland and Ipswich before taking on the role of assistant manager with the Republic of Ireland.

Outside of Ireland and some time at Nottingham Forest, Keane has primarily focused on his TV work as of late. Many of his appearances tend to come with the aforementioned Souness who, during a piece for The Times, spoke about how interesting it would be to see Keane’s Celtic go up against Steven Gerrard’s Rangers.

“I can’t second guess their board, but if they went for Roy Keane, as a report suggested, it would light the touch paper and be great for the Scottish game because people throughout football and far beyond Scotland would be talking about the rivalry with those two personalities in charge.”

Gerrard and Keane of course had many interactions on the pitch during their playing days at Liverpool and Manchester United. The renewal of that rivalry could pose a pretty fascinating prospect.

“When you’re employed by either club, you soon learn what it means to the supporters. I believe there’s four clubs in Britain that are institutions — Rangers and Celtic in Glasgow and Liverpool and Manchester United in England. I’m sure supporters of other clubs up and down the country will disagree, but that’s how I see it.”