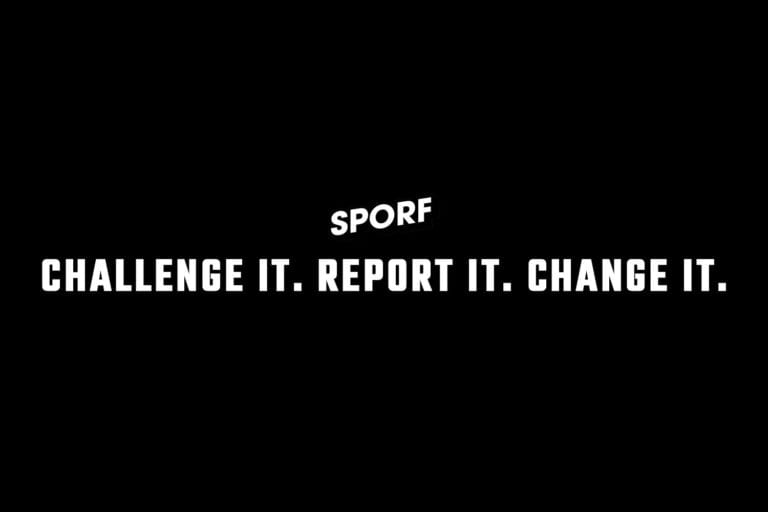 We at SPORF have chosen to join large portions of sporting world in its boycott of social media this weekend.

As a brand, we’ve been in an incredibly fortunate position to cover the sports we love on a daily basis, and we stand firmly against abuse of all forms.

While we completely understand that this boycott alone will not be enough to make the necessary changes, we hope that it not only signals a vital step in altering how social media platforms tackle online abuse, but kickstarts wider and clearly critical conversations.

Social media should bring football fans together. It should not accommodate racism and abuse. #StopOnlineAbuse pic.twitter.com/FgAeoecR3a

Research by YouGov (commissioned by BT) shows that more than one in ten people, out of 4,000 people surveyed, have received online abuse over the last 12 months.

16% of all 18-34 year-olds have experienced abuse, and half the population have seen online abuse in the past year.

It also found that one in seven people believe those working in the public eye should expect abuse.

Our platforms will be silent from 3pm on Friday, up until midnight on Monday. However, we cannot stress this enough, the conversation simply cannot and must not stop here.

Until then, we stand alongside the sporting world in its fight against abhorrent abuse.