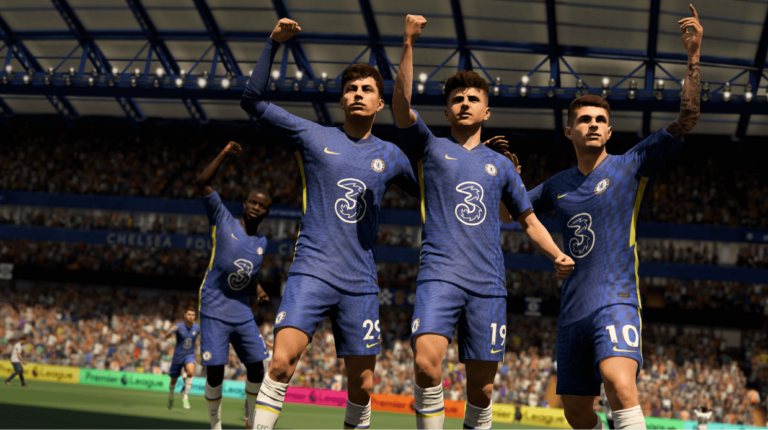 A new goalkeeper glitch has been found on FIFA 22 which players can exploit to use goal kicks to their advantage in-game.

The game was released on early access last week, with fans able to play the game for 10 hours before its October 1 release if they have an active EA Play subscriptions.

All game modes are available to play, with players able to test out the new improvements to Ultimate Team and player career, as well as the new ‘Create-A-Club’ mode in manager career.

It has also given players the chance to experience gameplay enhancements.

One change to this year’s game is the way that goalkeepers operate. EA say that a “brand new goalkeeper system” is in place to better reflect the personalities and actions of real-life goalkeepers.

“A brand new goalkeeper system brings a new level of intelligence to the last line of defence, unlocking more reliable shot-stopping and smarter decision making between the posts,” an extract from their official website reads.

“Goalkeeper positioning personality relicates the different styles of keepers throughout the game – to represent the lightning-fast reflexes of world-class shot stoppers.”

Whilst these improvements have been noticeable in-game, players have identified a glitch with goal kicks.

Goalkeepers can now make their goal kicks travel as far as the opposing corner flag, towards the attacker.

YouTuber JCC successfully attempted this glitch in the pro clubs game mode. He positioned his attacker near to the corner flag to receive the ball, before running with the ball into the penalty area and scoring.

In real life, the practice would need wind levels of insane proportions and a goalkeeper with the ability to kick the ball 100 yards up the pitch with inch-perfect control.

Given the ease at which the glitch can be performed, it represents a real issue – particularly in the pro clubs mode – and may very well be patched quickly by EA.