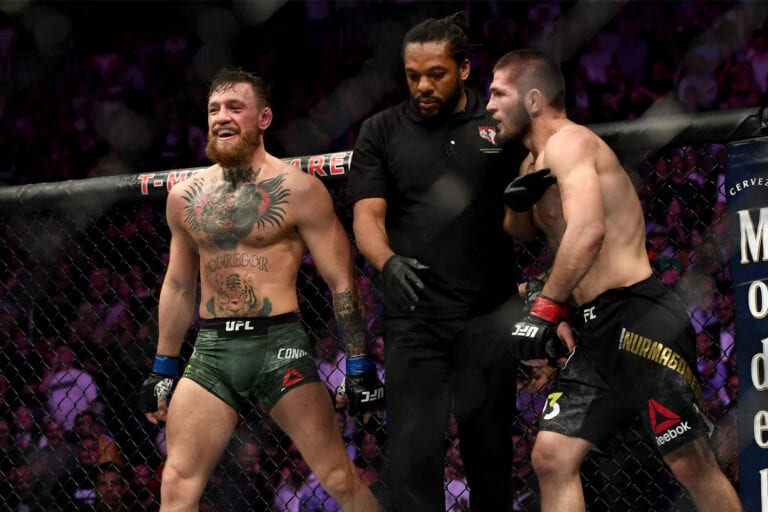 The UFC is the biggest promotion in all of mixed martial arts and it’s really not that close when it comes to their competitors.

Over the course of the last two decades, they’ve been able to establish themselves as top dogs in a sport that’s only really in its infancy. Alas, even in these early days, the UFC has still been able to produce some absolutely massive pay-per-views that have captured the attention of hardcore and casual fans alike.

Today, we’ll be running through the five biggest of all time as per their PPV buys. 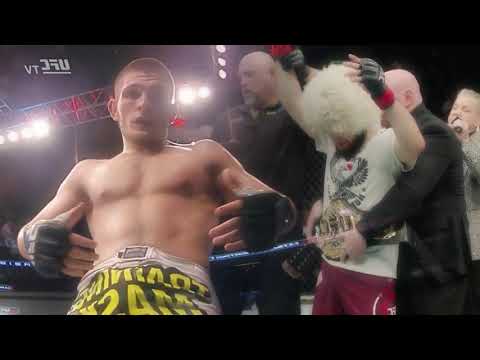 It’s the biggest UFC event of all-time, and it’s not particularly close.

The rivalry between Conor McGregor and Khabib Nurmagomedov had reached boiling point and in October 2018, the two men finally met with the UFC lightweight title on the line in Las Vegas. 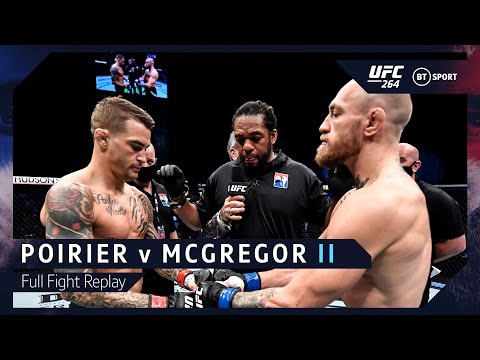 It’s the rematch we all wanted to see – and it’s the one Conor McGregor swore he wouldn’t lose.

Dustin Poirier had grown a lot since he fought Conor the first time and in January 2021, he let the world know why he’s considered to be the number one active lightweight on the planet. 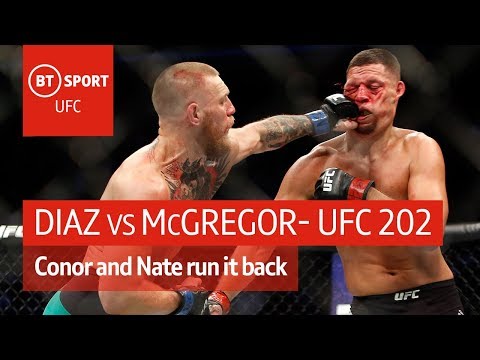 Speaking of rematches that sent everyone absolutely nuts, let’s talk about Conor McGregor vs Nate Diaz 2.

Diaz caused one of the upsets of the decade when he beat the Irishman at UFC 196 and just a few months later, these two dance partners for the ages went ahead and produced one of the greatest UFC fights of all time. 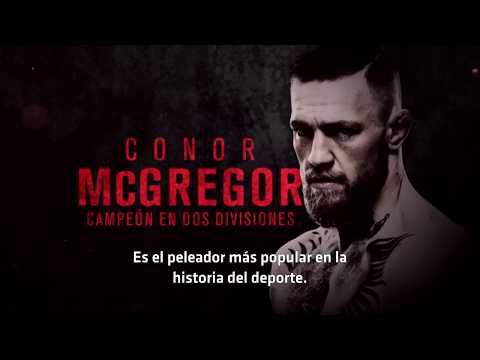 Nobody knew whether or not we’d see McGregor back inside the cage again after UFC 229 – but then at 246 more than a year later, he finally made that famous walk to the octagon once more.

It took him less than 60 seconds to see off the challenge of Donald Cerrone in a welterweight mauling that proved why they call him ‘The Notorious’. 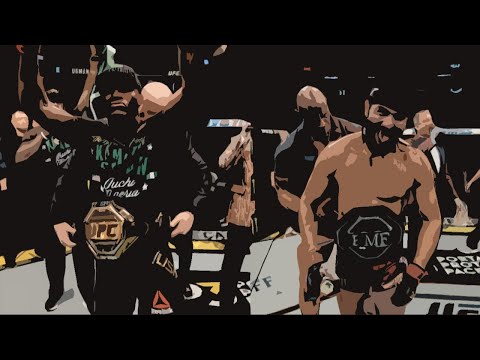 In a rare non-Conor entry, we arrive at the unbelievably impressive UFC 251 event.

This show went down on Fight Island in Abu Dhabi and while Volkanovski/Holloway 2 and Yan/Aldo were huge fights, the big draw was Kamaru Usman vs Jorge Masvidal.

The contest wasn’t great, but the short notice build-up was tremendous.