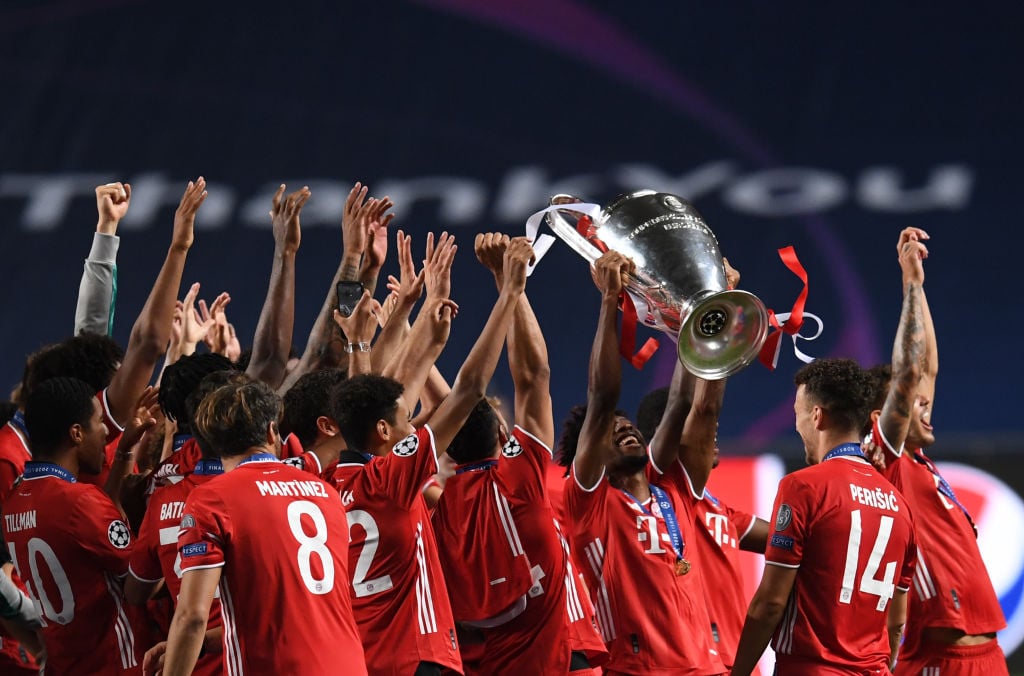 With the footballing world looking for ways to navigate the impact of COVID-19, UEFA bosses opted for one legged ties to ensure this season’s Champions League was completed.

Despite early concerns, the format actually turned out to be fairly popular, with each game being make-or-break for both sides, throwing out a number of surprise results.

Lyon defeated Manchester City in the quarters while Leipzig overcame Diego Simeone’s Atletico Madrid, after both sides were largely written off ahead of the games.

Now UEFA president Aleksander Ceferin has revealed that the elimination-style one-legged ties could be made a permanent fixture in the competition.

“It’s one of the interesting things that was brought by this pandemic,” Ceferin told AP. “We had to do a system like that. We had to play this way, but at the end, we see it’s a very interesting system.

“Now, it’s quite complicated to place a final eight in the calendar. But we saw that people want exciting matches, that in one match, every team can beat every team in Champions League or the Europa League. So it’s something to consider for the future … I think in September or October, we have to start to seriously speak.”

One issue many have flagged with single-game fixtures, is the potential loss of revenue. However Ceferin dismissed those concerns and insisted if planned correctly, the fixtures could become extremely lucrative due to the added attention.

“Even though you have less matches, the value can be higher if promoted properly. I see my friends from football and out of football calling me and texting me and they are all extremely excited about this system. Not so much tactics.”

With the delay to this season’s start date meaning teams will be facing huge fixture pileups, could we see one-legged ties return for the European competition this year?