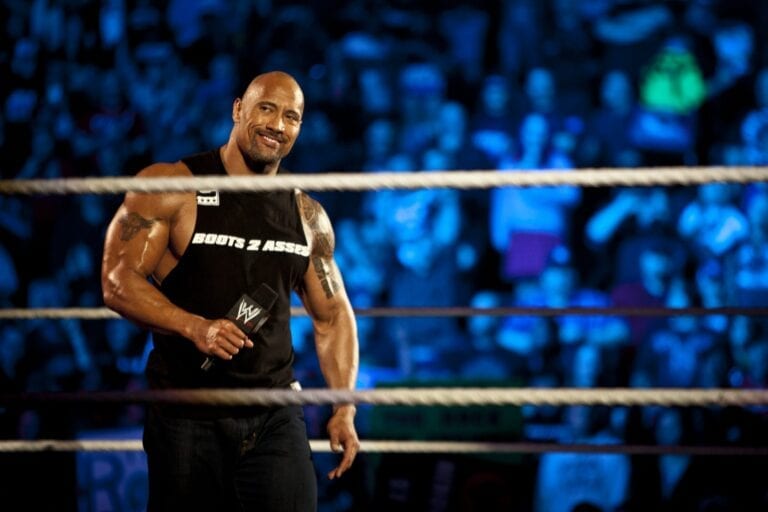 The Rock has shared a post-workout photo on Instagram – and shock horror, he’s looking in pretty decent shape.

He is currently getting ready to play the eponymous lead role in the upcoming DC film ‘Black Adam‘, a character which possesses very large-sized quads.

It appears that The Rock has been putting in serious preparation in terms of working out – as he proved to his followers.

“It’s always the work we quietly put in when no one is watching that changes the game.

“Grateful for the grind. (And the face of my Warrior Spirit always watching my back).”

The Rock has recently featured in a television sitcom titled ‘Young Rock’, which is based upon his life. He also acts as narrator for the series.

The show is partially set in 2032, where The Rock is running for the presidency of the United States.

Each episode cuts back to a different time in his life during the 1970s, 80s and 90s. In the sitcom, famous wrestling figures such as Vince McMahon, Andre the Giant and Ric Flair are played by actors.

In terms of the wrestling world, The Rock may be keeping a keen eye on events at WrestleMania 37 on Sunday.

It is 20 years since he competed against Stone Cold Steve Austin in the main event of WrestleMania X-Seven, in front of a crowd of nearly 68,000.

The event is to this day rated as one of the greatest WrestleMania’s, and saw Austin turn heel by attacking The Rock with a steel chair and pinning him to become WWF Champion.

The Rock was able to get his revenge two years later, however, defeating Austin via pinfall in what was Stone Cold’s final match before retirement.