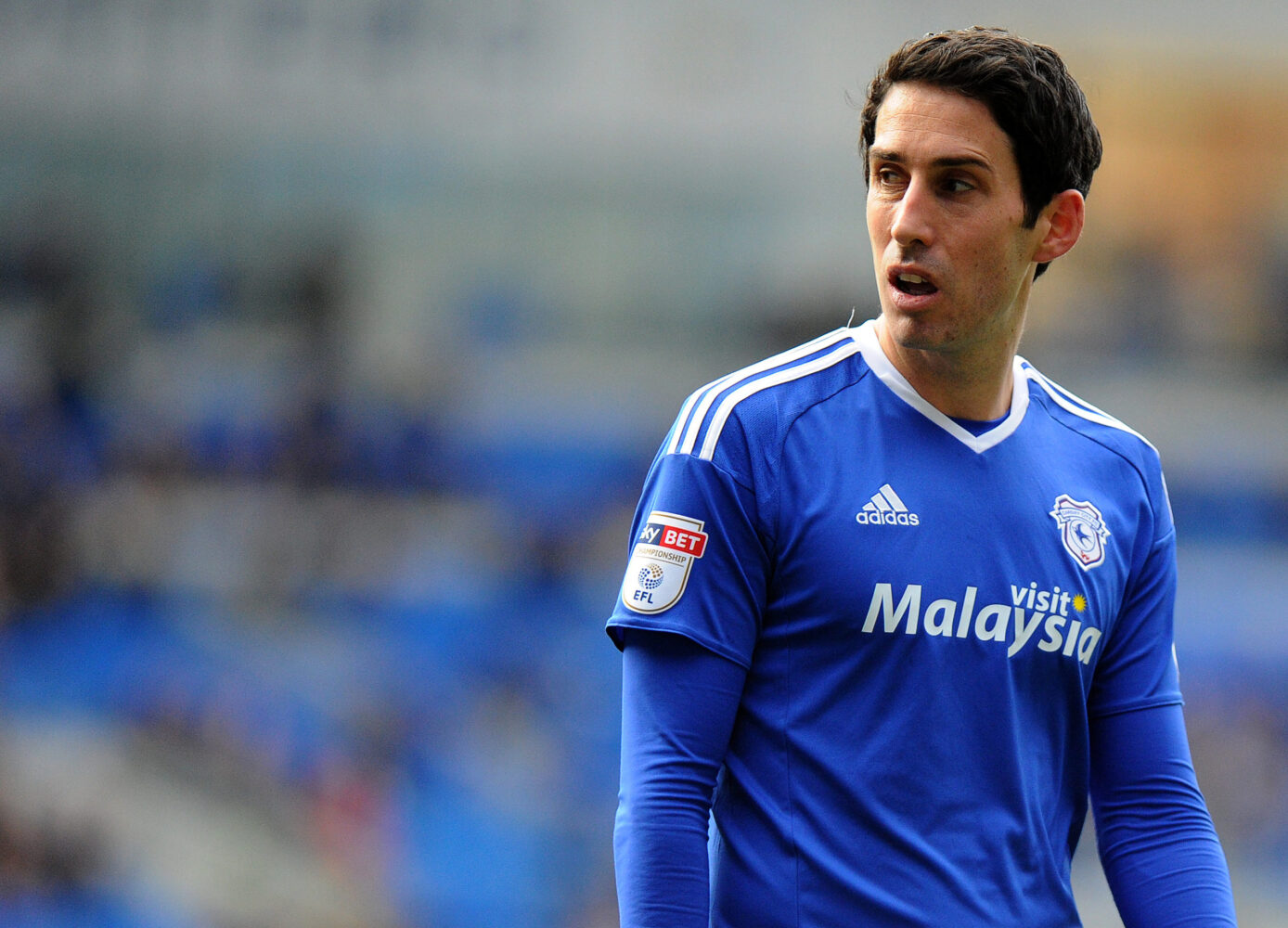 This afternoon we learned of the tragic passing of former Cardiff, Aston Villa and Blackburn midfielder, Peter Whittingham, aged just 35.

The Cardiff hero had been in hospital for more than a week after sustaining a head injury during a fall.

During his time at the club, Cardiff won the Championship in 2013 and reached two cup finals; the FA Cup in 2008 and the League Cup in 2012.

“It is with an immeasurable amount of sorrow that we must inform supporters that Peter Whittingham has passed away at the age of 35. We are heartbroken,” they wrote in a statement.

“The news of Peter’s sudden and untimely passing has shaken us to our very foundation. Our love goes out to his wife Amanda, their young son and family.

“They are at the forefront of our thoughts and, on their behalf, we ask for their privacy to be respected at this unfathomably cruel and difficult time.”

Tributes have flooded in from the footballing world and beyond.

Can’t believe what I have just read. Peter Whittingham has passed away. What a top man . This is shocking . Condolences to his family and everyone who knew him. Only 35 ??????????

Devastated to have lost an old teammate had some great memories on and off the pitch with you football has lost a great guy and player gone too soon deepest condolences to your family RIP Whitts pic.twitter.com/ZEmVrTxzkB

This picture has been posted a lot in the past few days, but with the news finally confirmed it seems to hit differently.

35-years-old is way too young to pass away, especially with a family.

RIP Peter Whittingham, City loves you more than you will know ?#HeDoesWhatHeWants pic.twitter.com/3GnADg9vEh

We’re deeply saddened to learn of the passing of Peter Whittingham, who made 17 appearances for our Under-21s between 2004 and 2007.

Our thoughts are with his friends and family at this difficult time. pic.twitter.com/pr2e2QKmJJ

Sad news. Deepest condolences go out to Peter Whittingham’s friends and family. A talented player that came through during my latter years at @AVFCOfficial RIP Peter. ?? pic.twitter.com/tBHlSOXKik

Cardiff have now confirmed Peter Whittingham has died at the age of 35.

The best player the Championship has ever seen.

Desperate news. Attended Peter Whittingham's unveiling as Cardiff player in Jan 2007. Typically laid-back and unassuming, don't think anyone in the room imagined the impact he would have. Goals, assists and that wand of a left foot will never be forgotten #CityLegend #Bluebirds

Rest in Peace Peter Whittingham? Didnt know him personally but have the biggest respect for his footballing ability and that wand of a left foot which scored so many free kicks which I absolutely loved watching. Thoughts are with his family and friends ? pic.twitter.com/VnbPieSlrX

All at Aston Villa are deeply saddened to learn of the passing of Peter Whittingham, an Academy graduate and FA Youth Cup winner who represented our first team between 2003 and 2007.

Our thoughts are with his loved ones at this incredibly difficult time. pic.twitter.com/ZUebsEje9d

Whittingham began his career at Villa, though it was at Cardiff where he cemented himself as a club legend, making 459 appearances and scoring 98 goals.