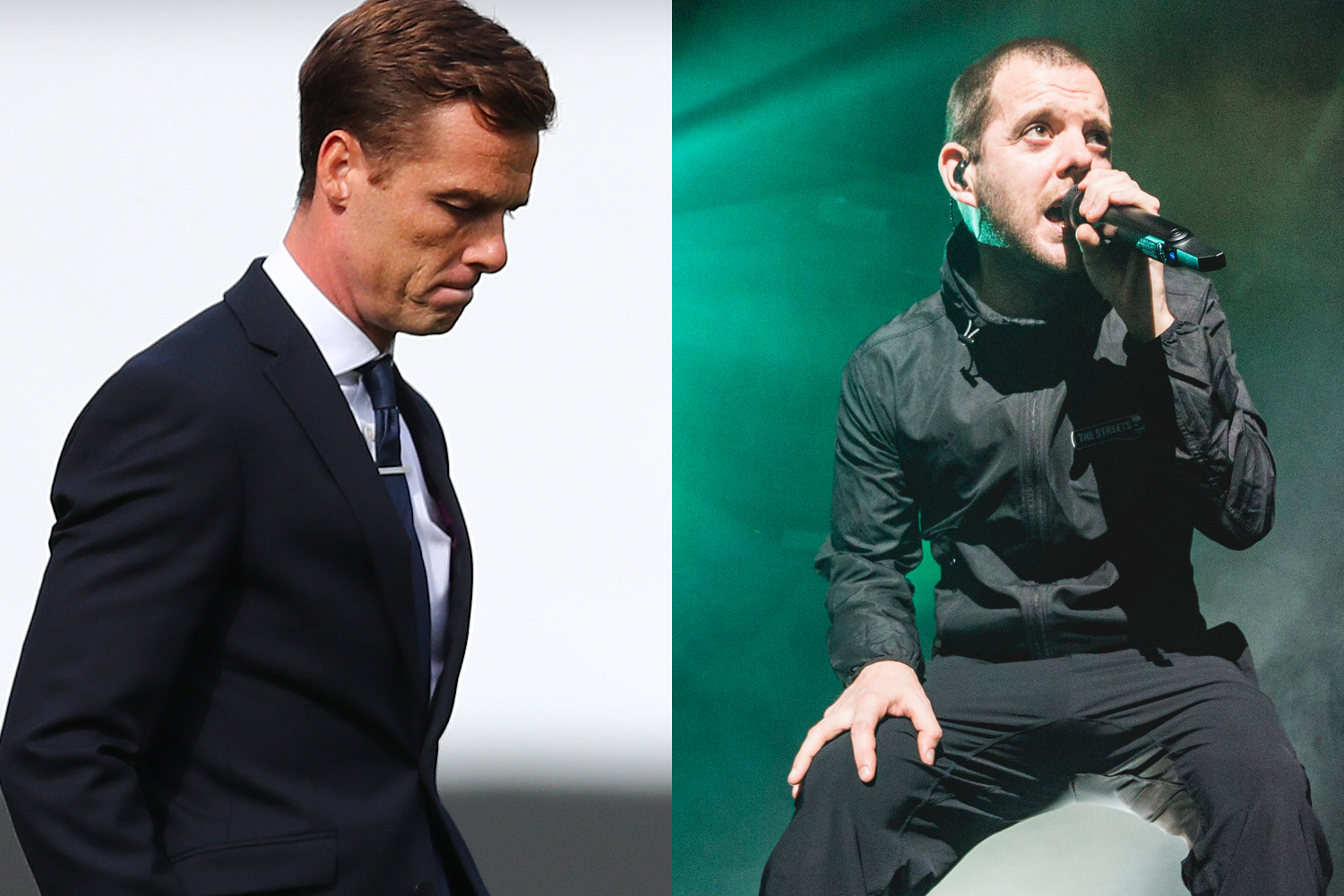 Turns out Scott Parker x Mike Skinner is still the collaboration to beat.

This time the Fulham manager, like many of us, was bemoaning the insane new handball rule that is already plaguing the Premier League.

Pretty standard stuff, until you add The Streets’ ‘Stay Positive’ to his speech and it becomes so much more.

Of course this isn’t the first time this has happened. After his side beat Brentford in the play-off final, Parker’s post-match interview was overdubbed with another iconic Streets track, ‘Dry Your Eyes’.

If this is the kind of content you’re into, why not check out this house mix that is inspired by nothing but Mick McCarthy soundbites….