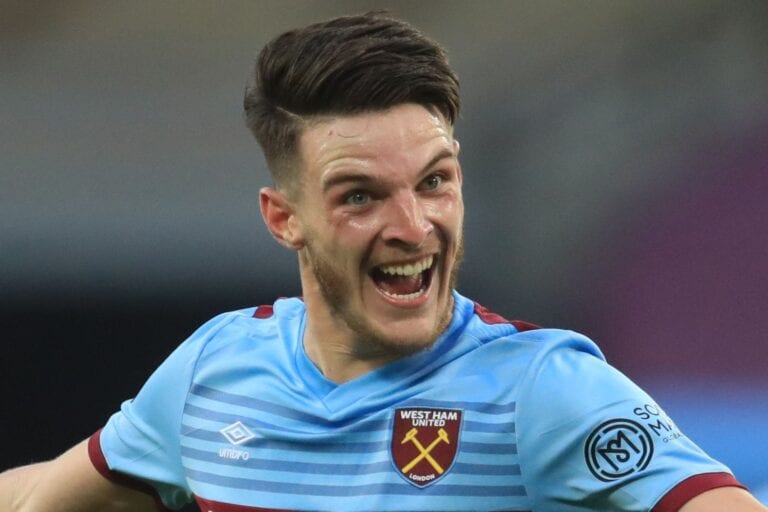 Every great Premier League season features some shocks – and 2020/21 has been no different.

From the title race to the relegation scrap and beyond there’s a whole lot to unravel. COVID-19 has undoubtedly played it’s part in terms of preparation and lack of fans too, which has only added to the unpredictable nature of the English game.

With that being said, we’ve taken a look at five of the surprise narratives to have emerged so far this season. 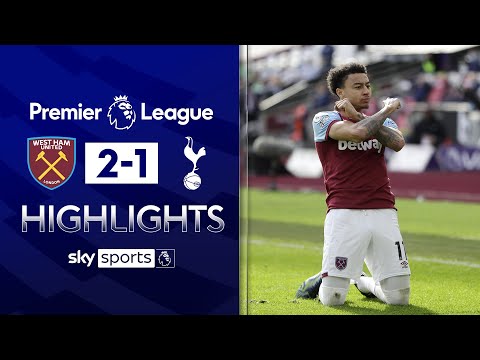 The former Toffees boss has worked wonders so far and his stocks have shot right back up. Through finding a strong starting formation alongside some smart tactical signings, Moyes has helped to guide West Ham United to the doorstep of the Champions League.

Even with an iconic name like Carlo Ancelotti, it was tough to predict what to expect from Everton.

Many would have you believe that the days of this club being among the league’s best were long gone. Then, after their great start began to fizzle out, the blue half of Merseyside stuck to their guns and kept themselves in the mix, playing some lovely stuff along the way.

At this stage it’d actually be quite a shock if they don’t land in the top six. 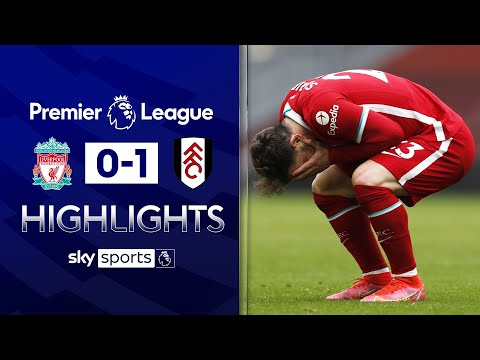 Is there a golden sky at the end of this storm? Liverpool fans certainly hope so.

Nobody could’ve predicted the injury problems this Reds team would suffer by the turn of the year. At the same time, their fit & healthy star players haven’t been able to drag them out of the mud.

If they finish in the top four now it’ll be nothing short of miraculous. Something which would have been unthinkable at the end of last season.

With a far less congested scheduled the expectations was that Wolves could push for the top six. Instead, the creative quality within their play seems to have disappeared almost overnight.

Some supporters will be happy enough with a mid-table finish, although many would have been expecting so much more.

Sheffield United have gone from European hopes to one of the worst Premier League teams in history. They’ve lost 22 games already and they’ve only got 14 points. We all thought there might be a drop-off but this is on a whole other level.