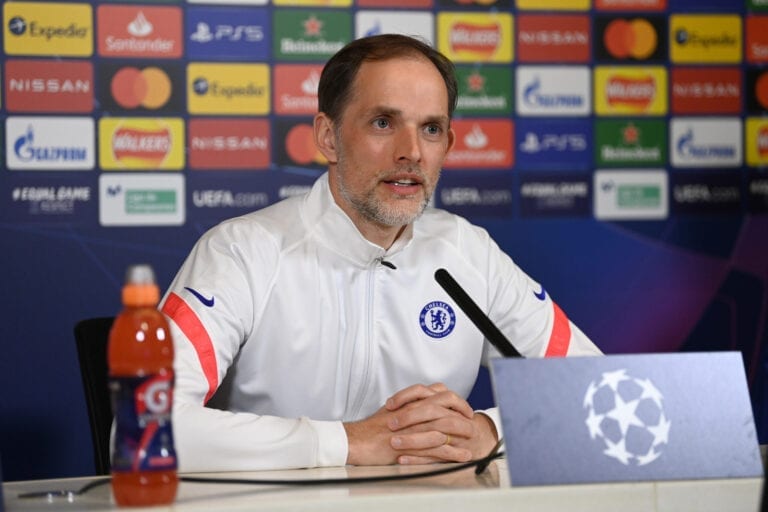 A phone call from Chelsea manager Thomas Tuchel may well have been the catalyst behind the Blues re-signing Romelu Lukaku this week.

After an intriguing and somewhat out of the blue saga, Chelsea secured the signing of Romelu Lukaku from Inter Milan 10 years after they initially bought the Belgian from Anderlecht. In that time he’s made quite a name for himself in England, Italy and on the international stage, with a fee of £97.5 million ensuring that he’s back in the Premier League just two years after leaving Manchester United.

Can Lukaku fire Chelsea to the title?

He’s enjoyed an incredibly successful stint with Inter that was capped off by the club lifting the Serie A trophy this past season – marking just the second time Lukaku has won a team trophy in his career after Anderlecht captured the Belgian Pro League in 2010.

A return to Chelsea was always an outside possibility but few could really work out whether or not they’d be willing to go for it. As it turns out, as per a report from Goal, it was Thomas Tuchel who was really pushing to make this happen, with the cherry on top of the deal being a phone call the gaffer made to Lukaku himself.

“A first bid of £85m ($117m) was turned down but Lukaku, who had pledged his allegiance to the Serie A champions earlier in the window, was beginning to open up to the idea of returning to Chelsea.

“A phone call from Blues boss Thomas Tuchel effectively sealed the deal, with the German convincing Lukaku that the peak years of his career would be best spent with the European champions than a club struggling to make ends meet.”

Lukaku, unfortunately, likely won’t be ready in time to feature as Chelsea prepare to begin their Premier League campaign against Crystal Palace tomorrow.