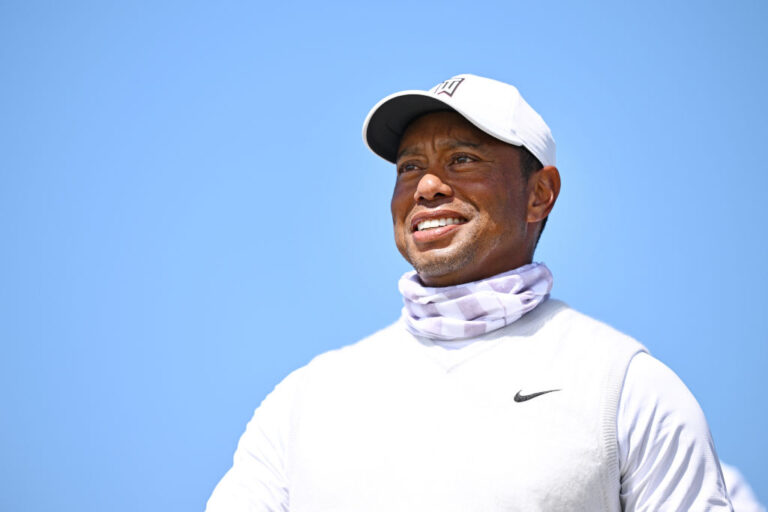 As one of the greatest golfers in the history of the sport, how much have PGA Tour wins boosted the net worth of Tiger Woods?

Away from his play on the course, Woods has recently made headlines thanks to his new venture with Rory McIlroy. The company, called TMRW Sports, plans to create a virtual golf league known as TGL.

Per BBC Sport, the format will have six three-man teams competing on a virtual “course”. This unique presentation will then be situated in a stadium or arena for audience viewing. McIlroy and Woods’ new league will work in partnership with the PGA Tour, which the pair still strongly support.

Last week, Tiger Woods led a meeting of leading players still on the PGA Tour, which intended to “rally support” for the traditional golf competition. The meeting also wanted to dissuade further golf stars from defecting to the Saudi-backed LIV Golf Series.

It is unsurprising that Woods has a strong affinity with the PGA Tour, given his incredible success through the years.

Woods has picked up a total of 82 wins throughout his career on the PGA Tour. As a result, he sits joint-first in all-time Tour victories alongside Sam Snead.

Additionally, Woods has won 15 of golf’s “Majors”, putting him second all-time on that list. Most impressively, he became the youngest-ever player to complete a career Grand Slam. He managed to win all four Majors by the time he was 24 years old.

The American has claimed five green jackets at the Masters, his 2019 victory being his last Major win. He is also a four-time PGA Championship winner, and has won the US Open and The Open on three occasions each.

Unfortunately, a horrific leg injury from a car accident in February 2021 has given the legend a significant challenge to get back to winning ways. Before this, though, Tiger’s relentless success earned him a lot of prize money.

What is the net worth of Tiger Woods?

Tiger Woods ranks first all-time in PGA Tour career money, at over $120 million – which undoubtedly boosts his net worth. Thanks to this, plus other career earnings and endorsements, Woods’ personal value is a staggering figure.

Forbes estimate that Tiger Woods now has a net worth in excess of $1 billion. This is mostly due to his career earnings, as they top $1.7 billion.

Despite his success on the golf course, just 10 per cent of Tiger Woods’ net worth actually comes from his winnings. Instead, the bulk of it comes from his multitude of endorsements.

How much have endorsements contributed?

The American golf icon has a number of high-profile sponsors that back him. For instance, Woods endorses the likes of Bridgestone, Monster energy drinks, Taylormade, Golf TV, and 2K video games.

But the most famous of them all is his partnership with Nike. The American sportswear giant has sponsored Tiger Woods since 1996, earning him hundreds of millions of dollars.

Forbes also predict that Tiger makes over $60 million yearly from all of his endorsements. However, this figure has been much higher in the past.

With an established history and future plans with the PGA Tour, it would be highly improbable ever to see the American play LIV Golf. His endorsements and winnings from the traditional Tour have allowed Tiger Woods to build a net worth that is almost unrivalled in the sports world.

Four players to watch during the 2021 Ryder Cup