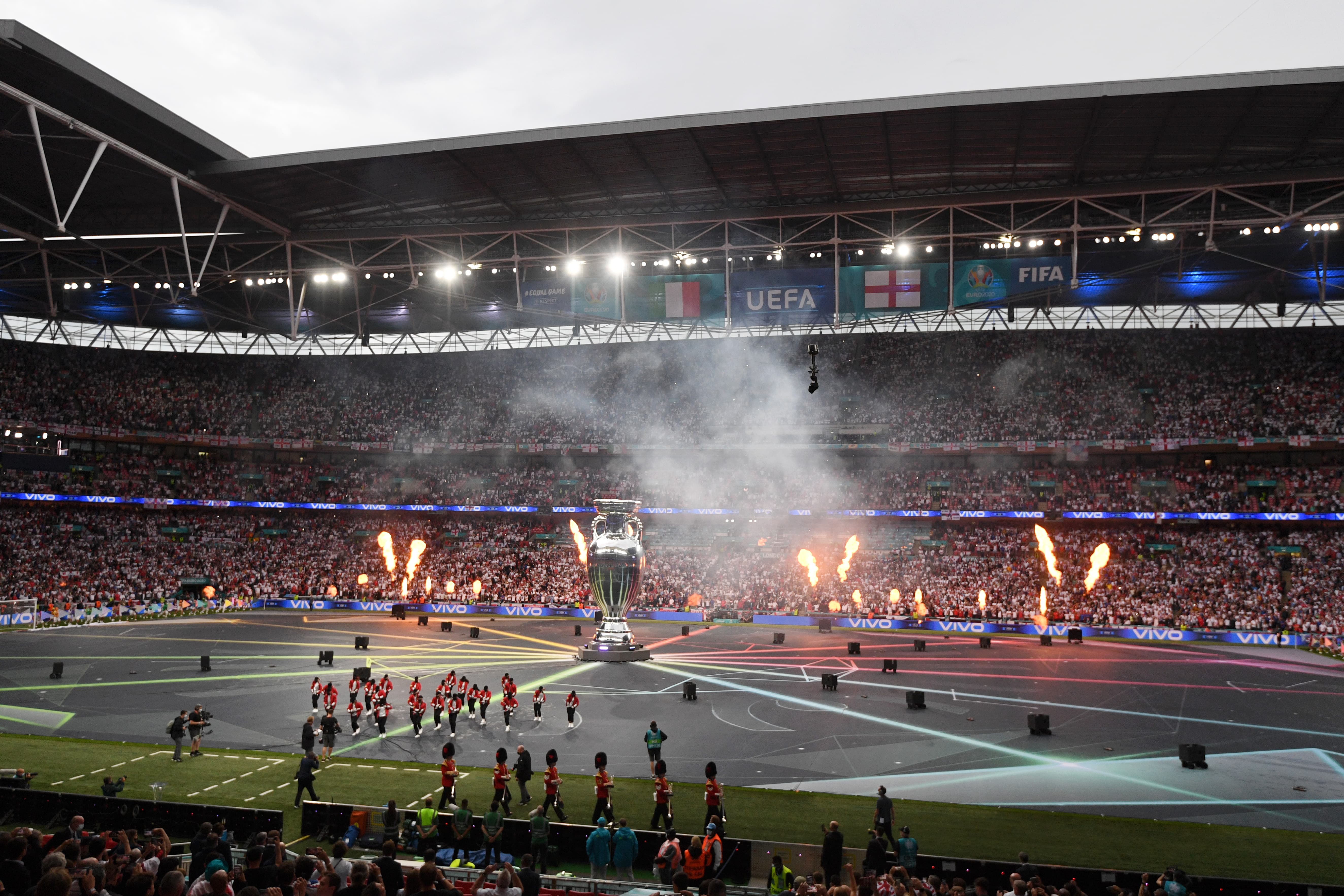 A TikTok user filmed himself breaking into Wembley Stadium on Sunday evening for the Euro 2020 final between Italy and England.

The user, named J2hundred on the popular video-sharing site, told fans that he was going to collect footage outside the ground.

However, he then declared that he was going to try and enter the stadium.

As reported by Sky News, the 19-year-old asked a steward: “How much to let me in?”. The steward did not answer the question, replying: “I like my job”.

Alongside a friend, he then found a “gap” in one of the fences and slipped through a fire escape door and into the stadium.

From there, he was able to take a seat amongst the crowd and watched the entire game.

His behaviour has been condemned on social media.

The Metropolitan Police reported on Monday that they had 53 arrests at Wembley in connection with the Euro 2020 final.

A “small group” of people breached security and got into the stadium, a Wembley statement read.

UEFA have hit the FA with four charges over the invasion of the field of play, throwing of objects, disturbance caused during the national anthem and the lighting of a firework by supporters.

They have also confirmed an investigation will be conducted into the incidents that occurred on the day of the final.

A UEFA statement read: “Separately, and in accordance with Article 31(4) DR, a UEFA Ethics and Disciplinary Inspector has been appointed to conduct a disciplinary investigation into events involving supporters which occurred inside and around the stadium.

“Information on this matter will be made available in due course.”