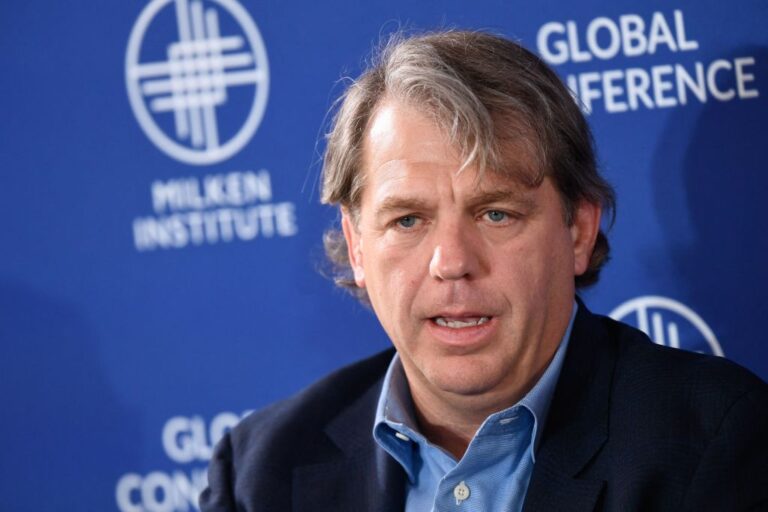 Todd Boehly has officially acquired Chelsea after agreeing on terms with the football club. But, as of 2022, how big is his net worth?

In a statement, ‘The Blues’ revealed that the American businessman has purchased the club for a whopping £4.25 billion. Of the overall investment, £2.5 billion will be used to secure shares in the club, with the proceeds deposited into a frozen UK bank account which will go towards charitable causes, as confirmed by former chairman Roman Abramovich, who fell out of favour after the Russian invasion of Ukraine.

Furthermore, the consortium led by Boehly, featuring Clearlake Capital, Mark Walter and Hansjoerg Wyss, will invest £1.75 billion into benefiting the club. This will consist of improving their stadium, the academy, the women’s team and Kingsmeadow, as well as continuing to fund the Chelsea Foundation.

The North London side expects the deal to reach completion at the end of May.

How did Todd Boehly make his money?

After leaving The London School of Economics, the entrepreneur embarked on a successful venture into the world of business. He started working at Citibank and CS First in Boston before moving to Guggenheim partners in 2001.

He created their credit-investing business and became the president of the company. In 2013, he brokered an agreement between Time Warner Cable and The Los Angeles Dodgers to create SportsNet LA, which broadcasts baseball content. The billionaire is the co-owner of the seven-time MLB World Series champions. In addition, he holds shares in the LA Lakers.

In a smart business move, he pooled his assets from Guggenheim, including The Hollywood Reporter, Dick Clark Productions, and Security Benefit, to create Eldridge Industries. The holding company owns stakes in 80 different finance, media, sports, real estate and technology businesses. This resulted in his already impressive empire expanding even further.

The esteemed tycoon has carved out a magnificent career. He’s dominated the world of business and sport, and after claiming the World Series in 2020, Chelsea supporters are optimistic that his takeover could result in the club rocketing back to the top of the Premier League.

Therefore, it comes as no surprise that he’s made an astonishing amount of money. According to Forbes, he has a net worth of £4.5 billion.