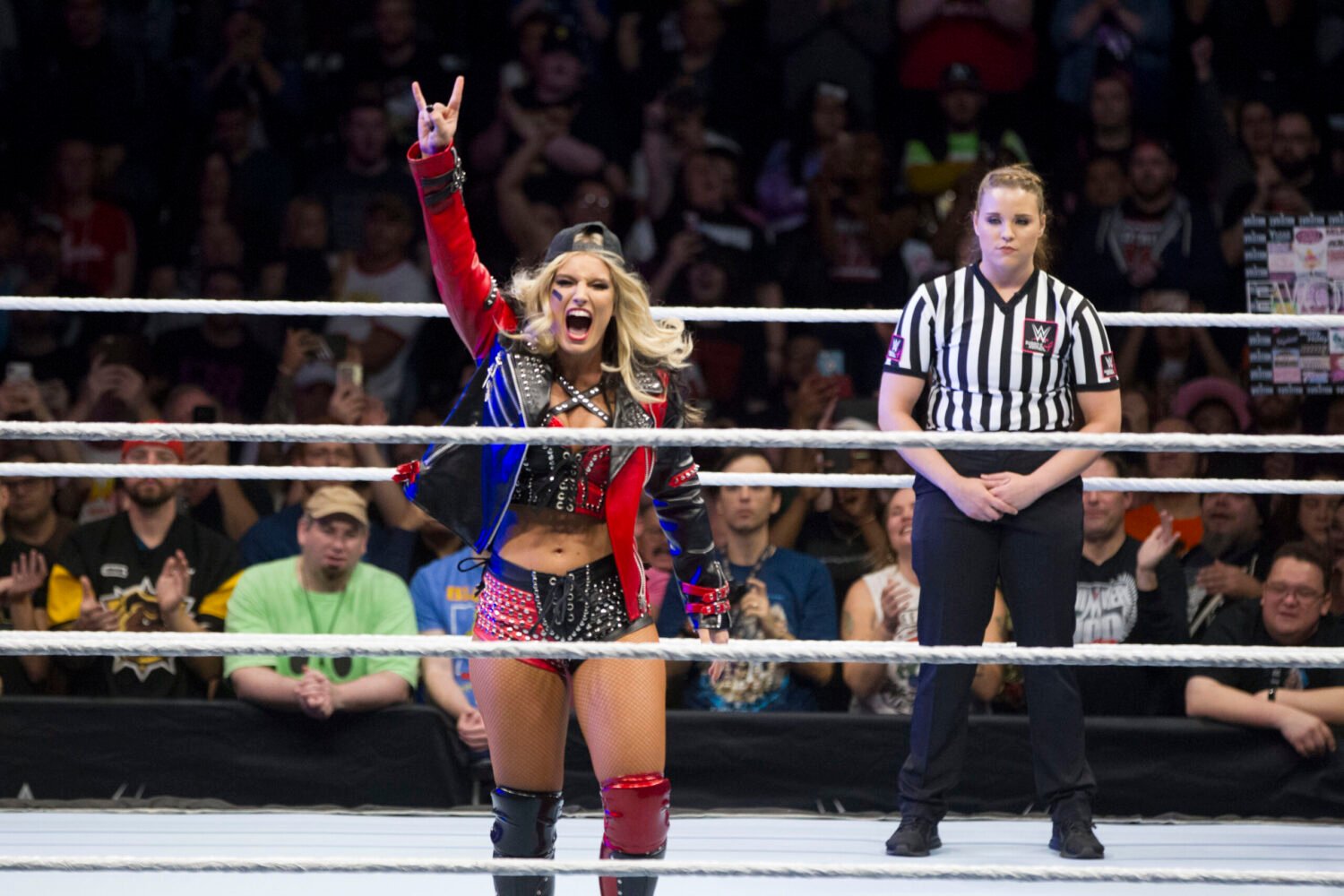 Toni Storm has opened up about the possibility of Evolution II, saying that she’d “love” it to happen.

While speaking with Kenny McIntosh of Inside The Ropes, the former NXT United Kingdom Women’s Champion spoke about her delayed return to NXT, before opening up about how she’d love another all-women’s WWE pay-per-view, having won the Mae Young Classic at Evolution.

“I would love it, and I think there will be. I think it’s important that we keep the momentum going for this women’s revolution. It’s really important to me. It’s the best thing to ever happen to my career. So I’m sure, in the future, there will be another one. No doubt.”

Storm also reminisced on her appearance at the first-ever Evolution, saying it “put her on the map”.

“That was probably the most emotional day that I had ever had in my entire career. I think it really put me on the map that night and, ever since, things have been just smooth sailing.

“That was the momentum that I needed to get myself to where I am now. It’s cool going in to TakeOver knowing that I know exactly how to beat Io and I know everything about it. It fills me with confidence. It’s good.”

The 25-year-old also opened up about how surreal it was being backstage at Evolution, standing in Gorilla Position watching people she grew up aspiring to be walking past.

“The whole night was crazy because, if I remember correctly, my match with Io was on after the Battle Royal and that’s where they brought back, like, everyone that I grew up watching.

“So, I’m stood there waiting to go out and do this match and just one after the other… It’s just one person after the other that I grew up watching. It was really surreal to me. I’d never really been in that environment before. So yeah, I was like, ‘Wow, here I am. I’m finally getting to where I want to be.’ Evolution was very special to me and it’s it’s been good ever since.”