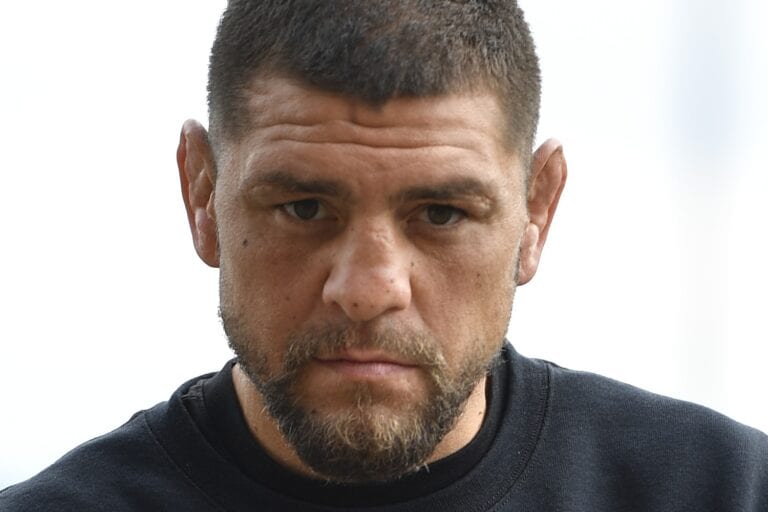 We’re just over two weeks away from the latest in a long line of fascinating UFC pay-per-views this year – UFC 266.

The September spectacle will play host to two high profile, high intensity title fights to run alongside a whole host of other intriguing contests from the first bout of the night all the way through to the main event.

With a full crowd in attendance and millions watching around the world, this could be one to remember.

Who is fighting on the main card?

The main event of the evening will see Alexander Volkanovski defend the UFC featherweight title against top contender Brian Ortega. The two men have been going back and forth at one another throughout the most recent season of The Ultimate Fighter and now, they’ll square off with gold on the line.

Flyweight queen Valentina Shevchenko returns to defend the strap with Lauren Murphy being the lucky challenger who steps up to the plate, which will be immediately preceded by one of the most anticipated comebacks in UFC history, as Nick Diaz makes the walk to the octagon for the first time since 2015 when he squares off in a rematch against Robbie Lawler.

We’ve also got Curtis Blaydes vs Jairzinho Rozenstruik in a heavyweight war that’s guaranteed to produce fireworks, Andrade vs Calvillo, and the return of both Marlon Moraes & Dan Hooker on the prelims.

When does it start in the UK?

The early prelims will usually get underway between 11pm and 11.30pm BST before the official prelims kick off at 1am. Then, the main card will go down at 3am with the main event fighters often making the walk at 5am UK time.

Where is the event being held?

UFC 266 will go down at the T-Mobile Arena in Las Vegas, Nevada as part of International Fight Week. While a parade of other UFC events have taken place in Sin City this year, UFC 266 will mark just the second time the promotion has returned to the T-Mobile in 2021.

What channel is it on?

There’s been no official announcement about this being a Box Office event which means BT Sport subscribers can tune in on Saturday 25th September, or the early hours of Sunday 26th, on BT Sport 1 & 1 HD.