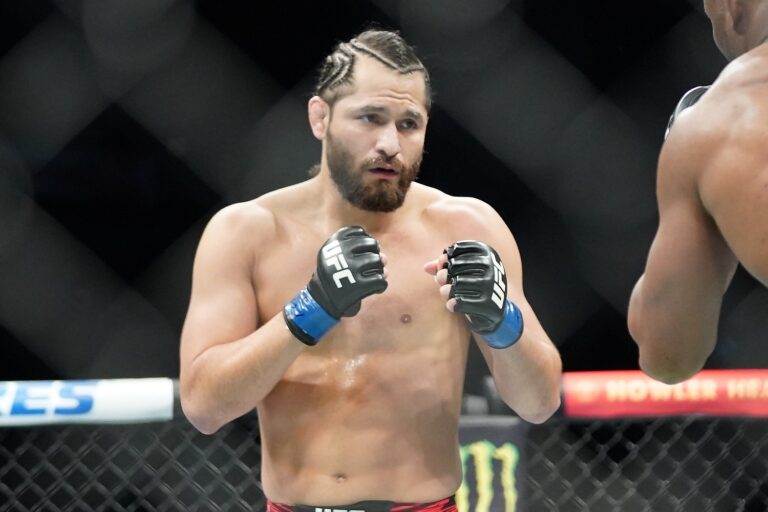 UFC star Jorge Masvidal has confirmed he’d like to fight either Jake Paul or Logan Paul at some point in the future.

The last few years have served as quite a rollercoaster ride for Jorge Masvidal. In 2019 he finished Darren Till, Ben Askren and Nate Diaz to get to the doorstep of a UFC welterweight title shot against Kamaru Usman. In their first meeting he was beaten via decision on short notice but in the rematch, “The Nigerian Nightmare” brutally knocked “Gamebred” out and sent him to the back of the line in the 170-pound division.

Will Masvidal enter the boxing realm?

Ever since then he’s dabbled in a few projects and even provided Jake Paul with some advice heading into his boxing match against the aforementioned Askren. However, while his relationship with Paul was initially positive, things have turned sour in recent weeks with both taking shots at one another.

In an interview with ESPN, Masvidal has made it clear he wants to square off against either “The Problem Child” or his brother Logan.

“I’m gonna beat up all the Pauls,” Masvidal said. “If they put money in my pocket, that Logan Paul dude, Jake Paul, whoever Paul dudes – if they put money in my pocket, of course I’d like to break some Disney characters’ faces. I’ve been fighting men who have been training since 7, 8 years old to do the same thing to me what I want to do to them. Fighting guys like [the Pauls] is a bonus, man.”

“Who the f*** is this Paul kid?” Masvidal said. “He thinks we’re friends, because I gave him some advice in the Ben Askren fight. Get the f*** out of here, bro. I’ll slap you and whoever the f*** you want, bro. I’m a fighter. Of course you’re gonna get offended.”

“UFC would have to sign off, but nothing is impossible,” Masvidal said. “Dana doesn’t like those guys and Dana knows I’ll go in there and put a hurting on those kids. Maybe he does send in the f***ing assassin.”