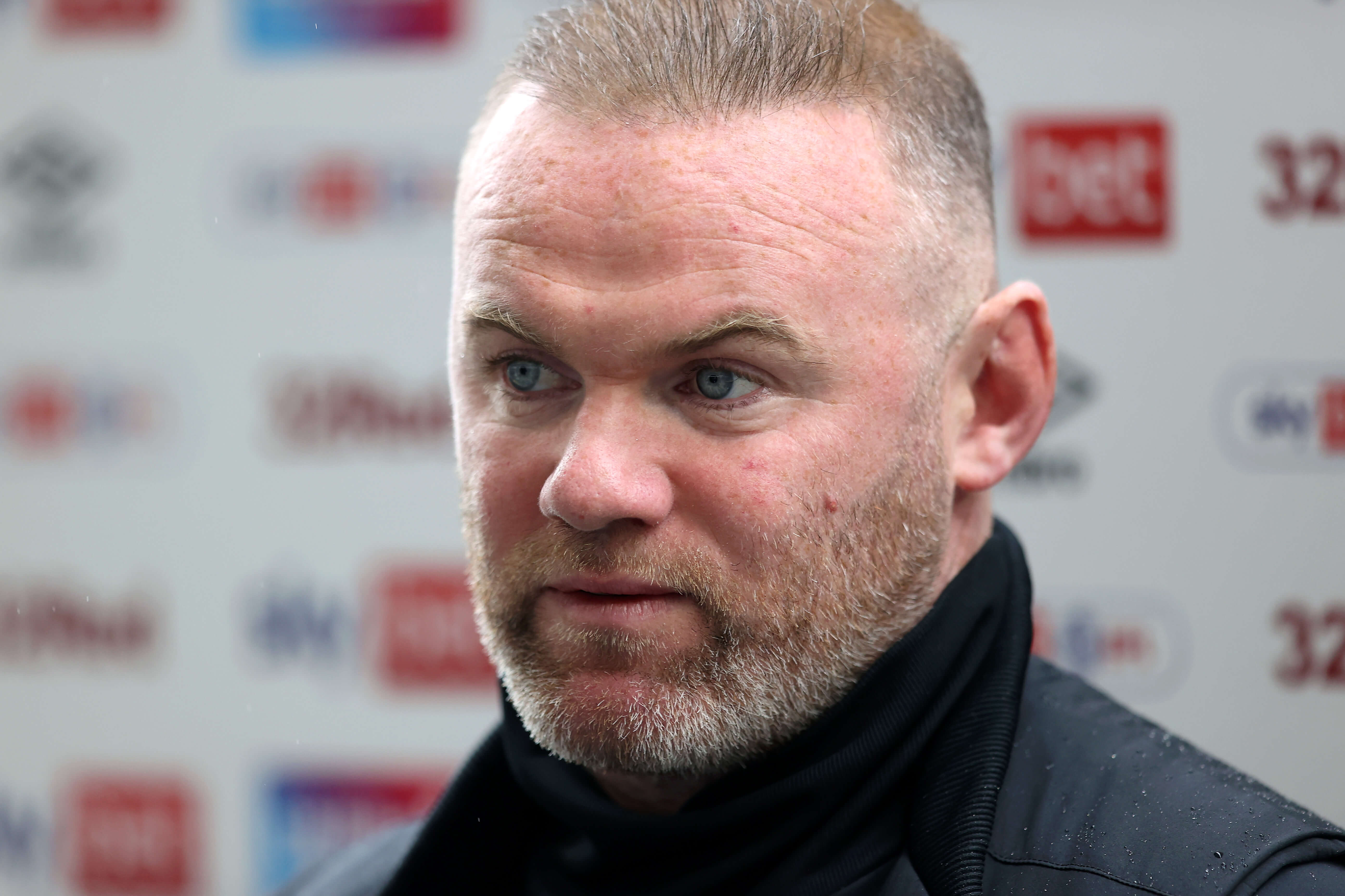 Wayne Rooney has become the latest footballing figure to name his England XI for their Euro 2020 last 16 tie against Germany on Tuesday.

Gary Neville and Jack Wilshere named their teams last week, with both opting for a three-man defence.

In his Sunday Times column, England’s record goalscorer has picked his team and stuck with the four-man defence that Gareth Southgate‘s side played throughout the group stage.

They beat Croatia and Czech Republic 1-0, either side of a 0-0 draw with Scotland at Wembley.

In fact, Rooney has picked the same back four that started against the Czechs last Tuesday.

Kyle Walker and Luke Shaw are the full-backs, with John Stones and Harry Maguire featuring at the heart of England’s defence.

In midfield, Rooney has gone with a three-man midfield, rather than the two that Southgate has played throughout Euro 2020 so far.

In the former England captain’s team, Declan Rice is the deeper of the three, with Kalvin Phillips and Jordan Henderson in front.

Explaining his choice, Rooney said: “It’s important not to be outnumbered in the middle because Joachim Low has forward players who drop back in, like Thomas Muller and Kai Havertz, and Joshua Kimmich, who comes in from right wing back to central midfield.

“Provided Jordan Henderson is fit I’d start him alongside Declan Rice and Kalvin Phillips but Henderson has to be 100 per cent.

“In a game of this size, where Germany will keep the ball and make you run, you will suffer if you’re not completely there physically. I’d use Jude Bellingham instead if there is the slightest doubt about Henderson.

“That extra man in midfield would help Gareth Southgate to start the game solidly, feel how it’s going and maybe look to make the difference by introducing the quality of Grealish or Phil Foden from the bench.”

As intimated in that last line, one of the most notable areas of Rooney’s team is the non-selection of Jack Grealish.

There is also no place in Rooney’s team for Bukayo Saka, with Marcus Rashford replacing him on the right side of attack.