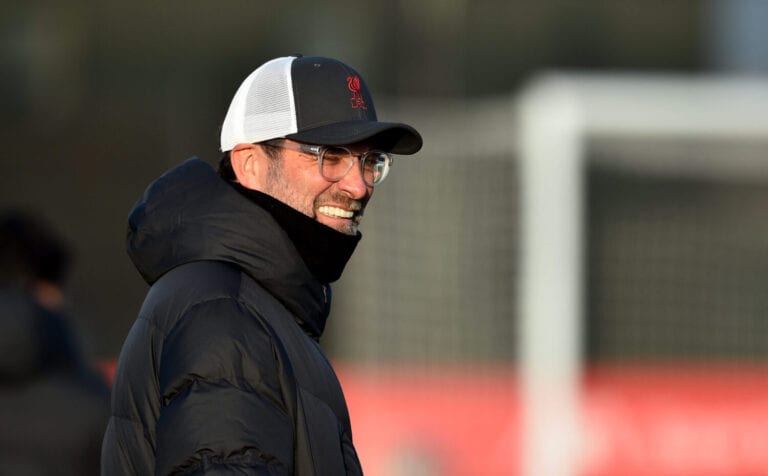 The Premier League has been home to 50 clubs since 1992, but only a handful have secured enough wins to be deemed elite.

From mainstays to newcomers and beyond, it’s easy to pick up a few nice wins in the top flight. What really sets apart the contenders from the pretenders, though, is consistency.

With that in mind, it’s time to take a look at the five Premier League clubs with the most wins. 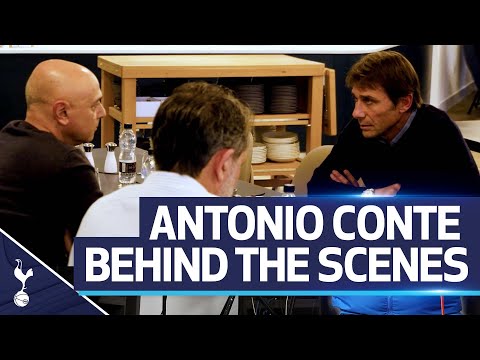 It’s the “in” thing to suggest Tottenham always “Spurs” things up, but in reality, they’re one of the most recognisable names in the Premier League. Their best finish came in the 2016/17 season when they came 3rd, marking the closest they’ve come to winning the big one in the last thirty years. 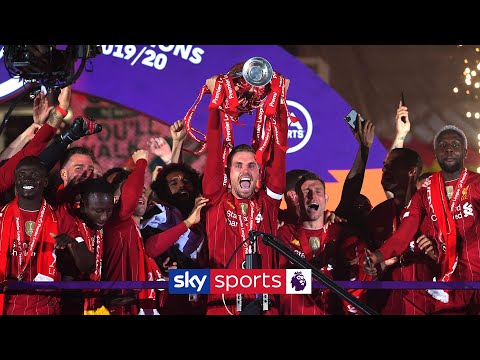 Liverpool are one of the biggest clubs in world football but wins in the Premier League era haven’t always been easy to secure. However, after finishing as runners-up on four separate occasions, they did manage to capture the title and become English champions in the pandemic-disturbed 2019/20 campaign. 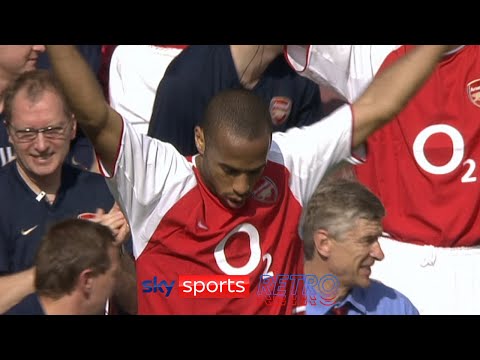 Three-time Premier League winners Arsenal have only been relegated once in their 135-year history. Under the guidance of Mikel Arteta, they finally managed to crack the 600-win mark in the Premier League. Around 54% of their league games ending in a victory since the PL was introduced. 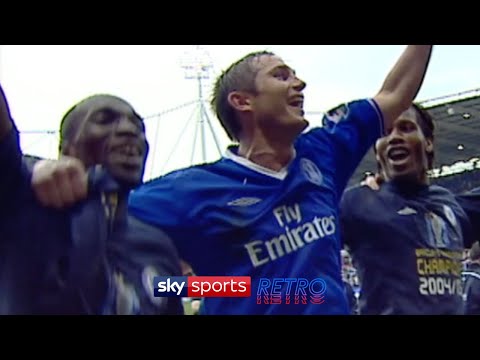 Chelsea may have two fewer points than Arsenal in the all-time Premier League table, but they also have two more wins. The Blues were always competitive but their fortunes have really changed since Roman Abramovich took over as owner in 2003. In that time, they’ve been strong in Europe as well as domestically with five titles. 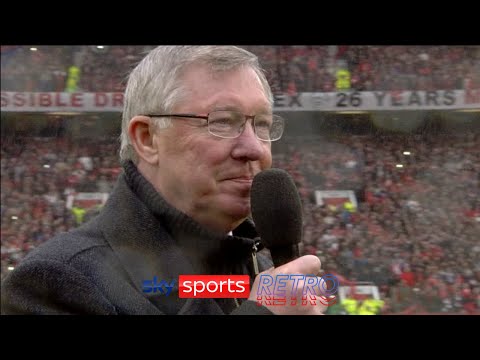 Manchester United are the greatest club in Premier League history. They’ve won 62% of their fixtures, lifted the trophy 13 times and have an average of 2.07 points per game. In England, they have been unmatched across the last three decades.