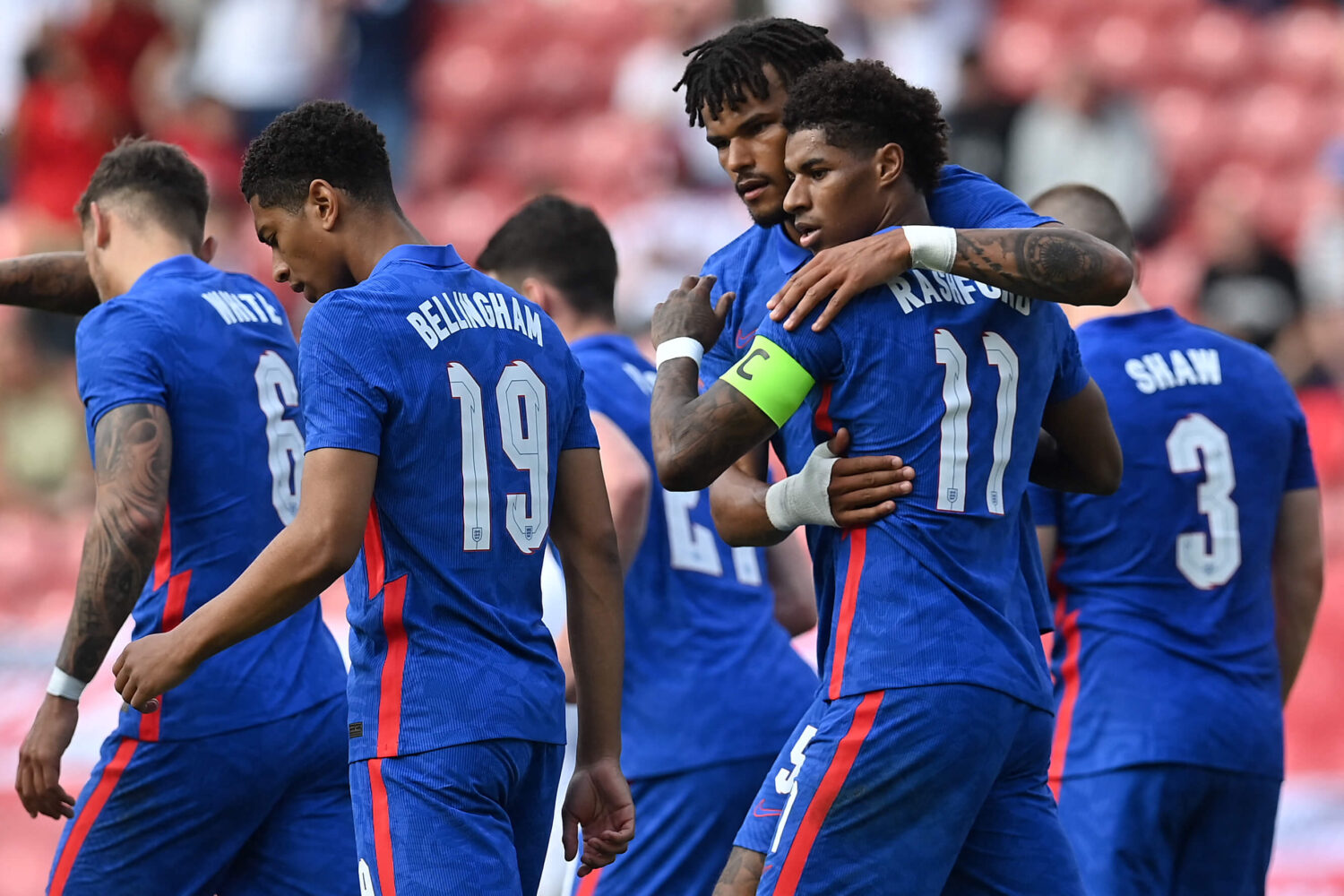 England kick off their Euro 2020 campaign on June 13 when they take on Croatia at Wembley.

Gareth Southgate‘s side have been drawn in Group D, alongside Croatia, Scotland and Czech Republic.

The top two sides are guaranteed to progress to the last 16 stage, whilst four of the third-placed teams from the six groups will also qualify.

Naturally, fans will hope that the Three Lions can win every game in the group in order to progress without too much difficulty.

But, given the way the draw has been set out for the knockout stages, finishing second in the group may not be such a bad outcome for England.

Who could England play if they advance past the group stages?

If England win Group D, they will face the runners-up of Group F.

That group, however, is the most competitive of them all on paper. It contains World Cup holders France, European Championship holders Portugal and Germany, who are hardly pushovers.

Hungary are also involved in the group, and while they are ranked as the outsiders to progress, they have home advantage for all three of their matches.

But France, Germany and Portugal will all be looking to go far into the tournament – and even win it. As far as last 16 draws go, it wouldn’t get much tougher for England.

If England finish second in Group D, they will face off against the runners-up of Group E.

Gareth Southgate’s side defeated Sweden in the quarter-finals of the 2018 World Cup, and beat Poland in the Nations League qualifiers back in March.

However, if England do progress to the quarter-finals, there is a chance they will face a member of Group F at that stage instead.

And there is also the argument that, to win the tournament, England will have to come up against and beat the very top sides at some point. But either way, you can guarantee that every possible permutation will provide plenty of challenges, as you would expect at a major competition.