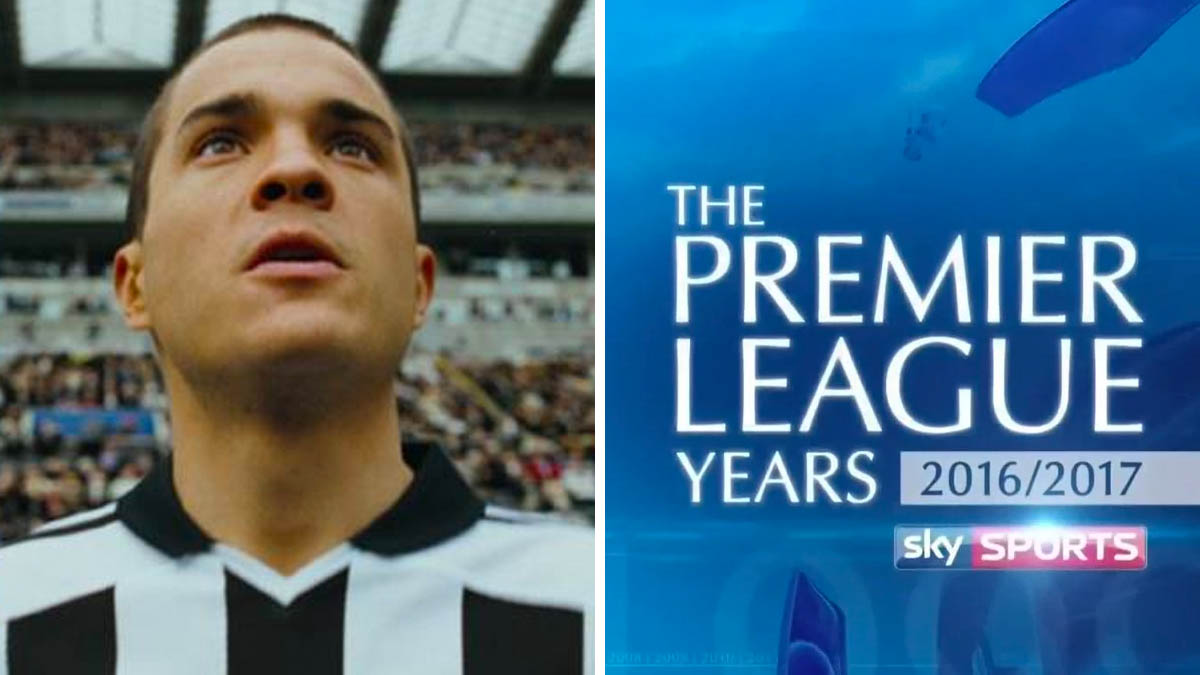 So now the dust has settled, the true impact of Covid-19 is starting to show itself, leading us into self-isolation without any football to pass the time.

For too long we took our weekends in the pub watching the fixtures for granted and now there’s a void which needs filling. With that in mind, here are 10 things you can do to fill the gap where football once was.

Everyone’s favourite football management simulator is now free to download on Steam until March 25th. So, dust off your laptop, download the game and get ready to take Forest Green Rovers to the Champions League.

2. Talk to Your Spouse/Partner:

You know that person that you cohabit with, it actually turns out they’re not bad company. Get the kettle on, have a brew with them and who knows you might just find out you have a lot in common with them.

If the in-depth management simulation of FM2020 isn’t your thing, or you want to gaze at players in all their 3D face-scanned glory to remind you of what you’re missing, then getting a career mode started on FIFA might be the thing for you. Pick your favourite team and bring Kylian Mbappe and Jadon Sancho into the starting eleven or challenge yourself and try to drag Portsmouth to the Premier League. A sure-fire way to kill a couple of days.

If you’re having serious withdrawals from watching football, then over on Sky Sports they’ve got you covered. Premier League Years reminisces on previous seasons, whether its Leicester’s title win, Mourinho’s first season in England, or a time when United were actually good, it’s a fun way to get your fix of nostalgia and football all in one hit.

Whether the violence and comradery of Green Street wets your whistle, or you prefer the heart-warming story of plucky footballer Santiago Munez, watching a film all about the beautiful game could be a way to make you forget that real football isn’t around at the minute.

6. Play Football in the Garden:

Grab some trainers, get your replica Champions League final ball out and head into the garden. Try and do as many keepy-ups as you can or if you’re lucky enough to be self-isolating with someone else, have a good old game of wally.

Quarantine life’s ?
After all.. who won it, @B_Fernandes8? ?
Let people decide.. pic.twitter.com/mcgKpquyZ1

It doesn’t even have to be a football related book, but if that’s your thing there’s some fantastic autobiographies out there. If you fancy something a bit different, now is probably the perfect time to pick up the Game of Thrones book series and work your way through them.

Speaking of Game of Thrones, nothing fills the void left by the cancellation of football quite like immersing yourself in a TV world. Peaky Blinders, Stranger Things, Game of Thrones or The Office would be my choices to pass the time but pick whatever floats your boat. If you can wait until the 24th March, you’ll be able to stream The Simpsons in its entirety on Disney+.

If you’ve ever found yourself wishing you had the time to learn the piano, how to juggle, how to breathe fire etc now is the perfect time. Find yourself some YouTube tutorials and persevere and you’ll come out the other end of the quarantine with bags of talent to showcase in the beer garden when we’re allowed out again.

An absolute childhood favourite for many people. If games consoles and TV series aren’t your thing, why not grab yourself a Subbuteo kit off Amazon and remind yourself why you and your mates used to love it growing up. Football might be cancelled but there’s no reason you can’t turn your dining table into Wembley!

Day 3 Without Sports: I have fully convinced myself that marble racing is the sport of the future pic.twitter.com/ofttKuSQsF

One of the most bizarre things you’ll see but also one of the most exciting. YouTube is full of videos of people racing marbles. It’s as bizarre and wonderful as it sounds and honestly I’m not sure whether the lack of football is sending me loopy, but I’m pretty sure it is one of the greatest sports to ever exist. Go watch it.