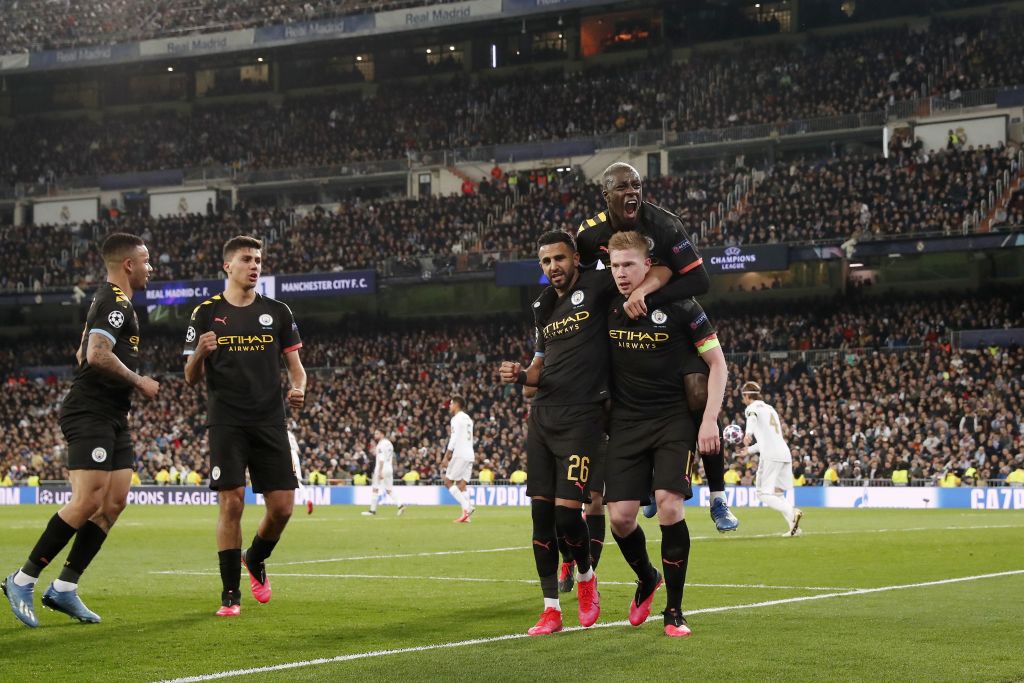 In an open letter to fans in September 2008, Manchester City’s new owner Sheikh Mansour laid out his plans for the blue half of the city.

“We are ambitious for the club, like you, but not unreasonably so and we understand it takes time to build a team capable of sustaining a presence in the top four of the Premier League and winning European honours.”

City have already achieved one of the two objectives set by the Abu Dhabi ownership, a constant presence in the Premier League’s top four.

However, there is a European asterisk which still hangs over the club’s success under Mansour’s reign. The club have dominated the domestic scene, winning four Premier League titles, two FA Cups and five League Cups since the takeover 12 years ago, but there has been no success in the Champions League.

From the outset, the trophy often nicknamed ‘Big Ears’ was in the sights of Mansour and City’s chairman Khaldoon Al Mubarak. City win club football’s biggest prize, the team opens up to a whole new fanbase, becoming a global superpower.

The first season of Champions League football in East Manchester generated excitement amongst City fans in September 2011, hearing that iconic anthem at The Etihad, the visit of European giants Bayern Munich, finally the Blues had arrived in the big time.

City fans’ relationship soon began to sour with the competition following a group stage exit in 2011/12 season. The club failed to win a single group game during Mancini’s final year as manager in what was a disappointing time for the club.

Manuel Pellegrini delivered City’s best record in the Champions League during 2015/16 season which saw the Chilean take the club to the semi-finals, being knocked out by Real Madrid following a 1-0 second leg defeat at the Santiago Bernabeu.

Then came the arrival of Pep Guardiola in the summer of 2016, the man who had redefined Europe’s elite club competition, winning it twice with a Barcelona team considered to be one of the greatest of all time.

While dominating the domestic scene was something City’s Abu Dhabi owners expected, the main reason for Guardiola’s appointment was to win the European trophy they coveted the most.

The Catalan’s first season in charge of City saw the team reach the Round of 16 where they faced an exciting Monaco in one of the most chaotic knockout ties in recent memory. An eight-goal thriller in Manchester saw City go to France with a 5-3 lead, but, a 3-1 loss at The Stade Louis II meant it was Monaco who went through on away goals.

Clearly, a lot of work was still needed if Guardiola was going to take City to European glory.

The next two seasons in European competition saw City suffer quarter-final exits at the hands of English clubs. Liverpool outplayed the Blues during both legs in 2018, while VAR made a name for itself the following year when Tottenham Hotspur were the victors.

Now, it looks like City may have finally cracked the pressures that come with the Champions League. A dominant 2-1 win against one of world football’s biggest superpowers in Real Madrid in the Round of 16 may have briefly ignited the urge in City fans to win the competition, with chants of ‘Istanbul we are coming’ being sung from the rafters of the Bernabeu.

Following this performance, it may now be City’s best chance to win the trophy the Abu Dhabi owners so clearly desire – and which could be crucial in keeping some of the club’s world class players and manager at The Etihad with a two season ban from European competition on the horizon. (Subject to appeal)

Manchester City and its owners have had the Champions League in their sights since the big money takeover 12 years ago, but now time is running out and with external factors at play, the last piece of the Footballing Super Power jigsaw could slowly become harder to find if City fail to win European club football’s biggest prize sooner rather than later.

It very much feels like a now-or-never situation for the club to get their hands on the trophy that has become something of an obsession.