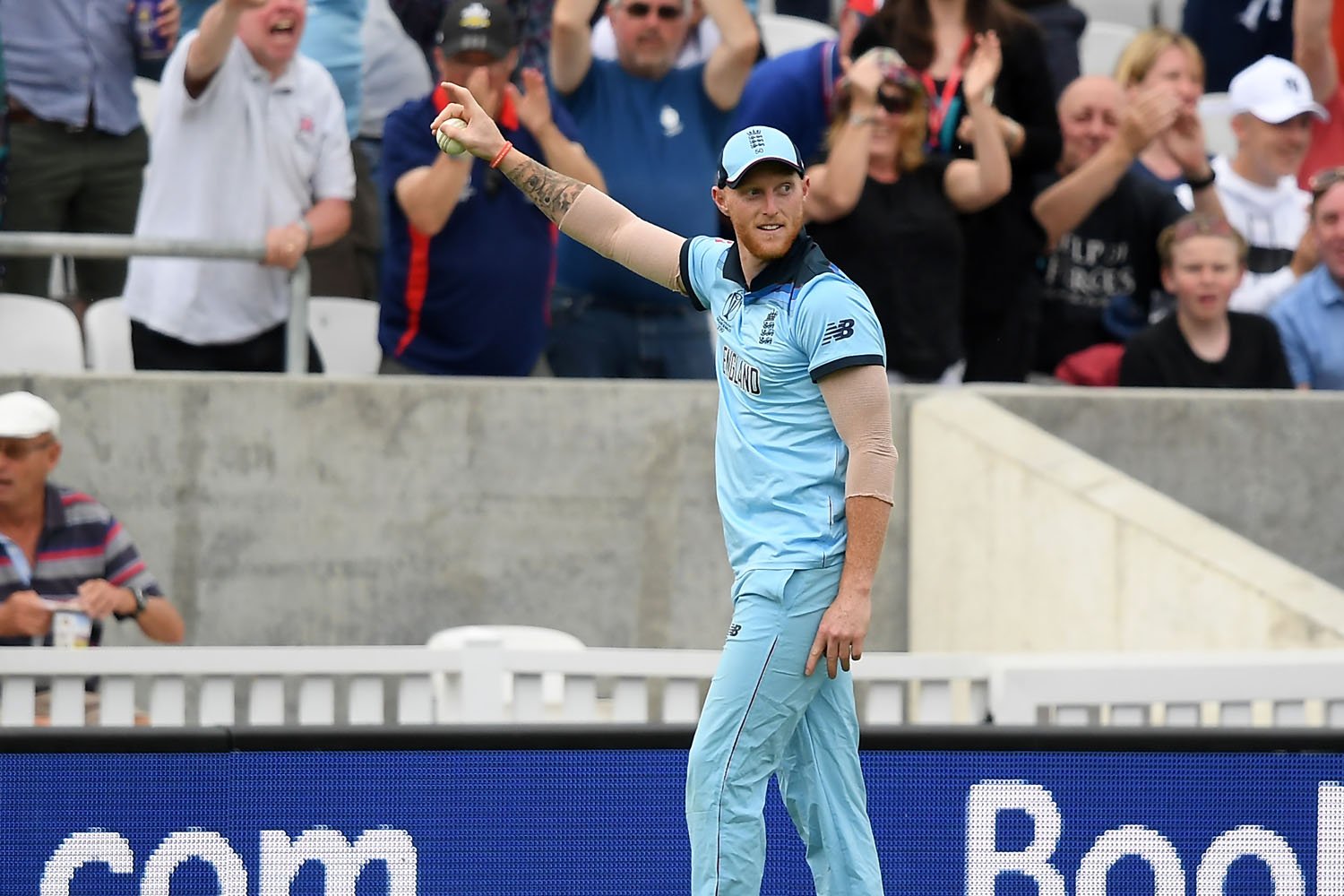 Over the years, cricket has seen some unbelievable pieces of athleticism, skill and genuine quality when it comes to catches.

Fielding in general has improved as time has gone on, particularly with the introduction of T20 cricket.

We now regularly see incredible catches that take place on both sides of boundary rope in addition to those in the slip cordon and in the general outfield.

Let’s take a look at eight of the greatest catches ever taken: 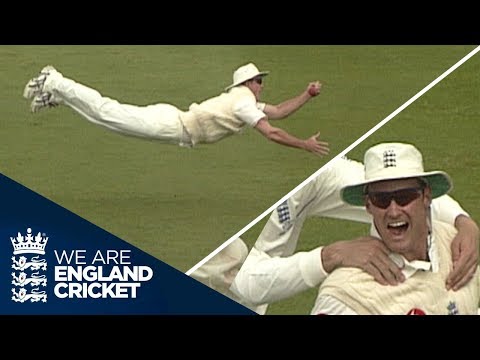 Anyone who watched the 2005 Ashes series would surely recall Andrew Strauss’s catch in the fourth Test at Trent Bridge as one of the more memorable moments.

In an astonishing feat of athleticism, Strauss leaped to his left to take a stunning one-handed catch to dismiss Adam Gilchrist, before being mobbed by his team-mates. 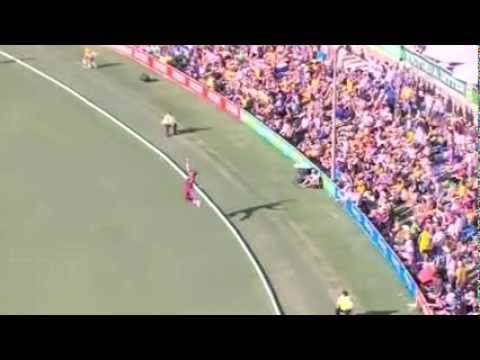 When Australia’s Glenn Maxwell connected with a slog sweep off Sunil Narine, he would have expected the ball to sail for six.

But Windies all-rounder Kieron Pollard had other ideas. With the ball flying through the air, Pollard took an outstanding aerial catch to dismiss Maxwell, avoiding the boundary rope on the way down for good measure. 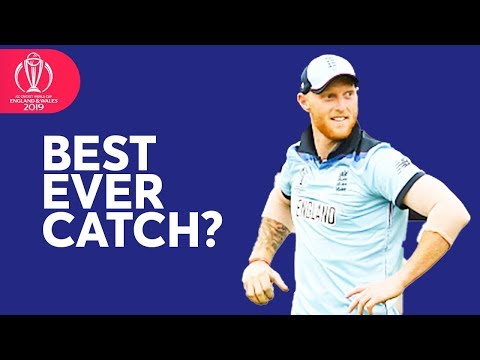 Ben Stokes‘s exploits with the bat in the 2019 World Cup final will be forever remembered, but this catch in the opening game of the competition was also a memorable moment.

Andile Phelukwayo hit a sweep towards the boundary, only to see Stokes backpedal and take an astonishing one-handed diving catch.

The England all-rounder said afterwards that he was in the wrong position when the ball was bowled, hence the need for a dive backwards – but it was a sensational recovery. 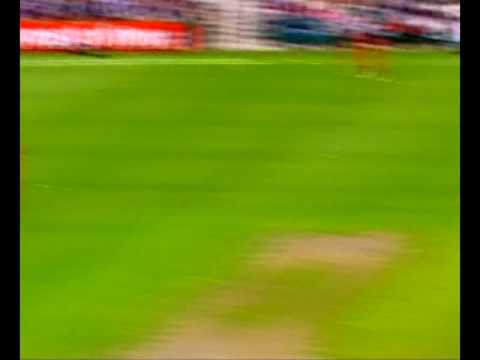 On to the domestic scene now, and a stunning grab from Lancashire’s Steven Croft in one of the Roses T20 matches of 2009.

Croft has long been regarded as one of the best fielders in the English game, and this catch to dismiss former England captain Michael Vaughan was one of his finest.

Positioned on the boundary rope, he leaped off the ground and took the ball one-handed, leaving Vaughan stunned as he walked off the field. 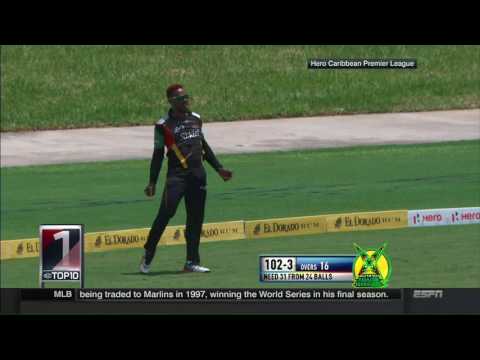 Over in the Caribbean Premier League, there was another example of a top quality catch close to the boundary rope back in 2017.

Seeing the ball had been struck high on the off side, Fabian Allen raced towards it and seemed to defy gravity as he caught it one-handed, missing the boundary rope as he slid towards the ground.

England’s pursuit of a final day victory against Australia in the 2nd Test of the 2019 Ashes looked to be fading in the evening session.

Marnus Labuschagne – on as a concussion substitute for Steve Smith – had batted beautifully for his maiden Test half-century.

But, including his dismissal, three wickets fell within five overs to provide renewed hope for the hosts.

The last of those wickets in the eventual draw saw Tim Paine watch as Joe Denly reacted in an instant to cut off his attempted pull shot with a superb diving catch. 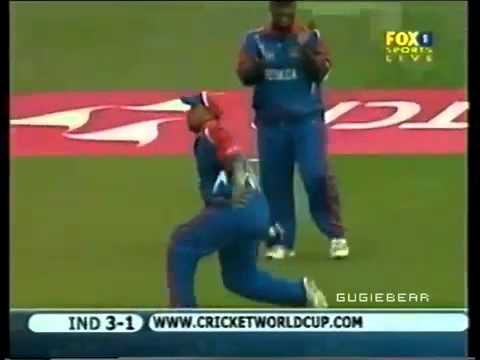 World Cup debutants Bermuda would ultimately end their 2007 campaign without a win to show from their three games.

They had been comprehensively beaten by 243 runs by Sri Lanka in their opening game, so expectations were not too high when they took on the mighty India.

However, for a couple of overs, they were on top of the world.

In the first over, Dwayne Leverock took an unbelievable catch at slip, diving to his right to dismiss Robin Uthappa and provide one of cricket’s most memorable moments. 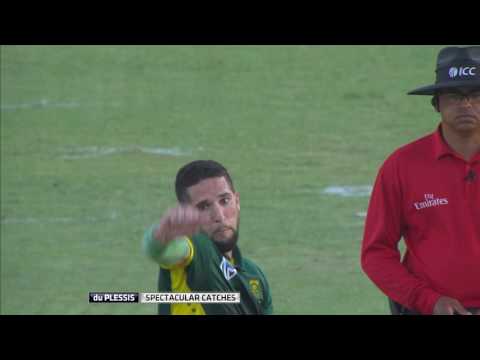 It doesn’t get much better as a fielder than it did for Faf du Plessis during South Africa’s home tour against Sri Lanka in 2017.

He took a superb catch at second slip in the Test series, but it was the catch in the ODI game in Durban that was the best of the bunch.

Angelo Mathews smashed the ball towards the cover region, with the South Africa captain diving to his left and taking an outstanding one-handed catch, crucially holding on to the ball as he fell to the ground.