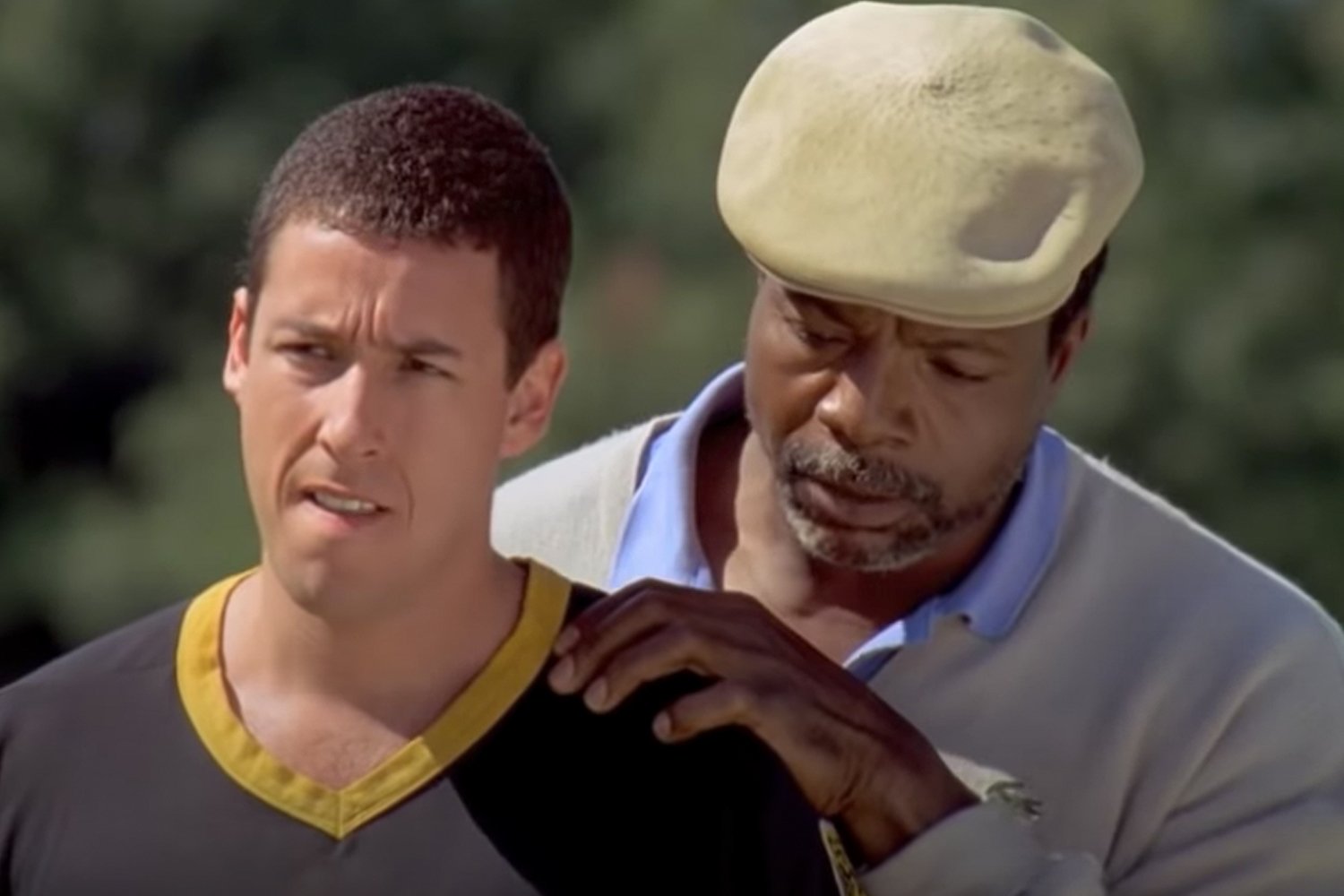 Adam Sandler has ‘greenlighted’ a sequel to Happy Gilmore during a recent interview with the Golf Channel.

Released in 1996, Happy Gilmore told the story of the eponymous title character who had given up a hockey career to try his hand at golf.

It has retained its popularity amongst fans ever since. Many people have called for a potential sequel revolving around a Senior Tour over the years.

“That Senior Tour idea, it would be so amazing.”

So, although an official proposal has not been made to commission a sequel, Sandler’s subsequent comments seemingly make clear that he would be interested in continuing Gilmore’s story should the project be commissioned.

When questioned on whether he would ‘greenlight’ the sequel, the 54-year-old replied: “Yes, you can greenlight this,” before quickly adding: “I don’t know if we can get it in writing.”

His words were echoed by a visibly excited McDonald, who added on the prospect: “I am double in, yes.

“I would love to do it, everybody’s been screaming for it like Adam said on the Internet.

“I’ve just got to say it would be a complete blast, the Senior Tour with us two.”

He then ‘called out’ McGavin, who responded on Twitter with a video of his well-renowned short game.

Could one of golf’s most legendary rivalries be reprised in the coming years? Fans of the series will certainly be hoping so.