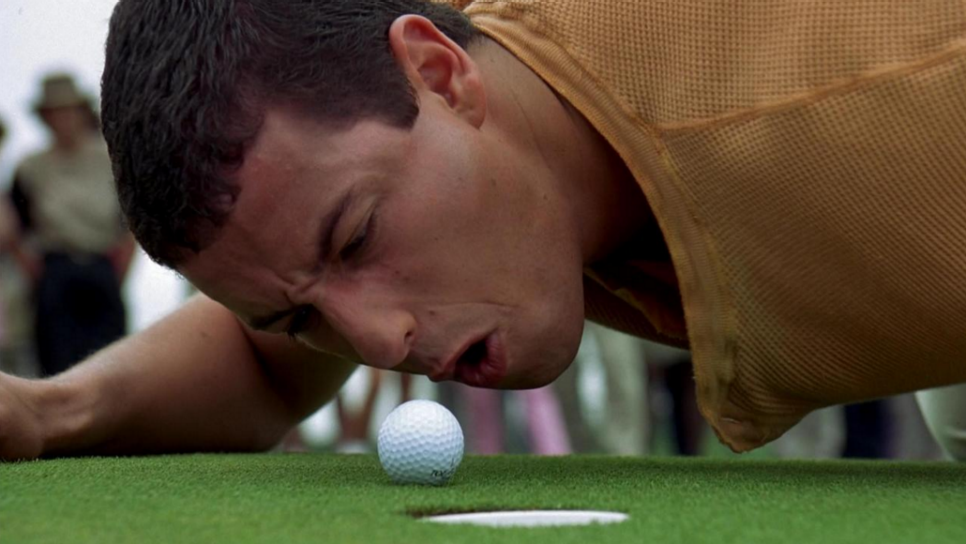 Maybe there’s not a ton of golf-based comedies out there, but either way, Happy Gilmore is still comfortably the best, right?

To celebrate the classic film, Adam Sandler took to the golf course to recreate that iconic running swing, proving that he still has it in his locker.

“Okay, it’s been 25 years since I’ve done this. Let’s see what happens. I’m scared,” Sandler says as he begins winding up.

In complete fairness, the actor makes a pretty solid connection, though the camera doesn’t pick up the flight of his ball.

Sandler is quick to reassure viewers that his shot was good though. “I’m not lying to you — that is smashed, smashed! That went pretty well. You’re dead, Shooter.”

Happy loves you all! Thanks for everything! pic.twitter.com/p1aY9JcFWh

His on-screen rival, Shooter McGavin (Christopher McDonald) recorded his own response to mark the anniversary too, sinking a putt in what looks like his living room.

“Why don’t you just meet me at the ninth green at 9:00 Gilmore?” he closes his response with.

Wacky golf comedy not your thing? Check our list of the ten greatest football films of all time.