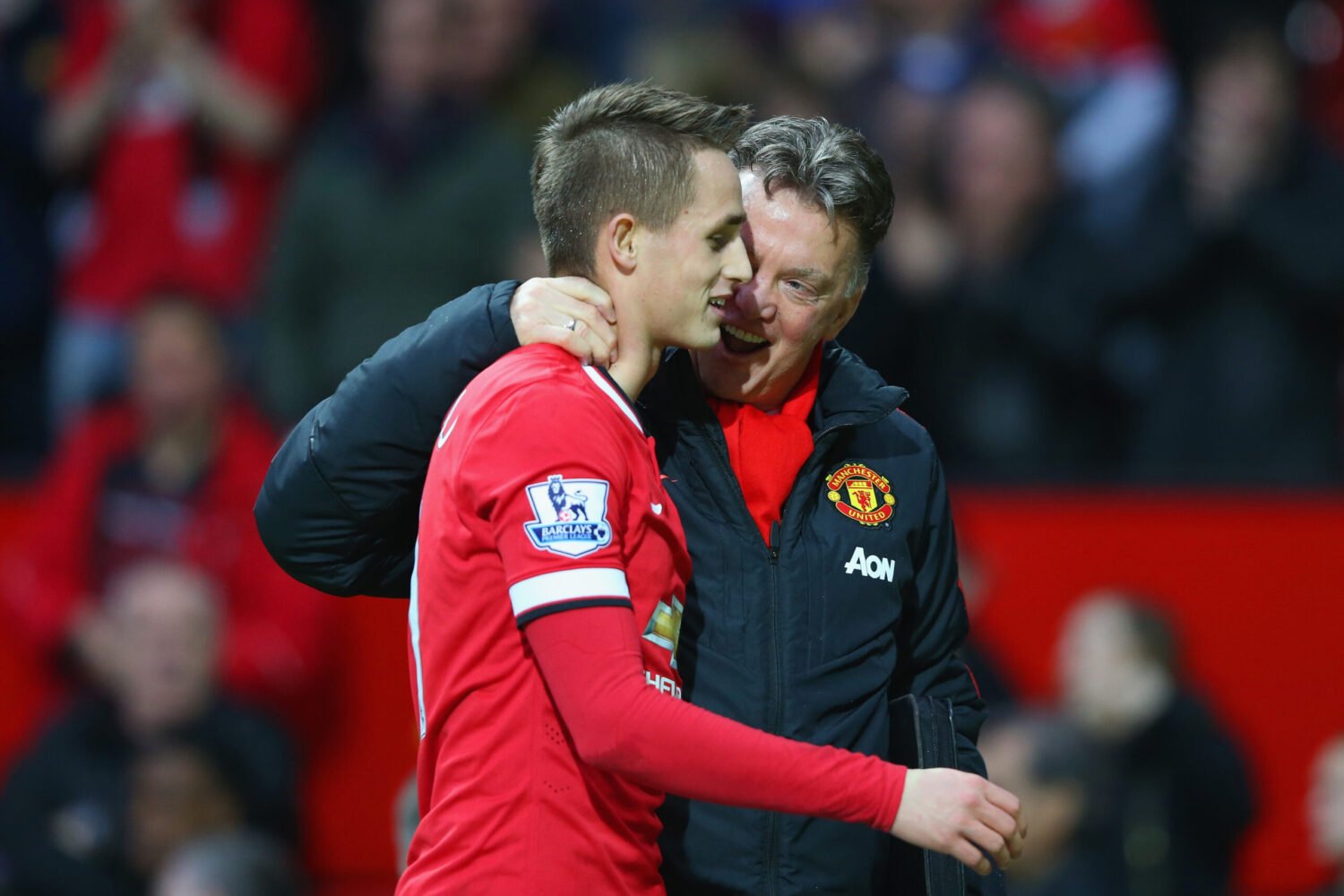 Adnan Januzaj has taken aim at former managers Jose Mourinho and Louis van Gaal over his lack of chances at Manchester United.

The Belgian made a blockbuster start to his United career, being introduced to the first team in the 13/14 season by David Moyes.

Januzaj was a rare high point in Moyes’ time in charge, though never kicked on following the managers’ departure.

Loan spells to Borussia Dortmund and Sunderland followed, before the 26-year-old sealed a permanent move to his current club Real Sociedad in 2017.

Back in 2019, United’s head of first-team development, Nicky Butt, said that Januzaj not nailing down a spot was his biggest disappointment.

At the time Butt said: “I don’t think I’ve seen a player, probably since Ryan [Giggs], who was as good as that.

“He was unbelievable. In my eyes, he should have gone on to be a world superstar.”

The Sociedad man was asked about those comments in an interview with ESPN, to which he responded: “What he [Butt] said, it’s true. But the only problem is that I didn’t have the right coach to get me on my level and to push me.

“When Van Gaal came, I was playing one game out of six, so it was difficult, and I was like, ‘What am I doing here?’

“At United, I didn’t have that many chances, especially when Van Gaal and Mourinho came. When they came there it was more difficult for me because I was a young player.

“I was 18 or 19 and I just had to accept things. Before that, I had people who believed in me like Ferguson.

“If he had stayed there longer, I think I would have played longer for Manchester United.”

Januzaj could line up against his former club when they meet in the Europea League round-of-32 on Thursday evening.

That game, along with a packed Champions League schedule, will be available to watch using the BT Sport monthly pass.