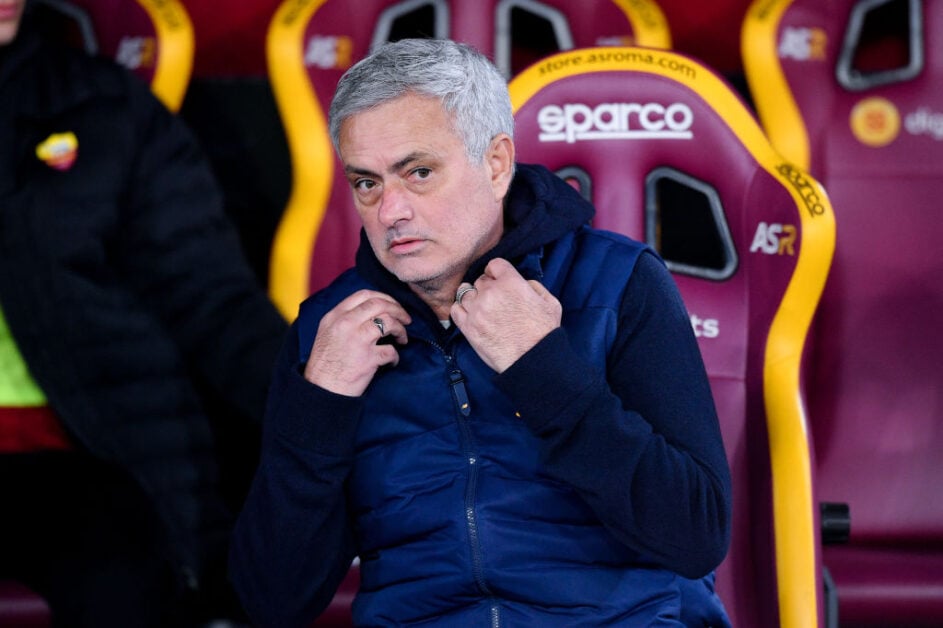 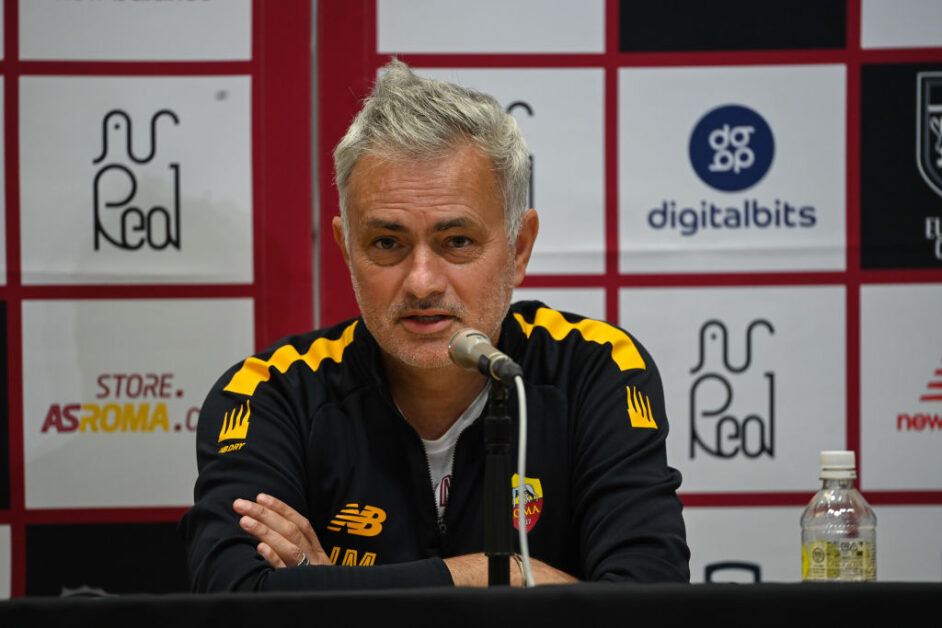 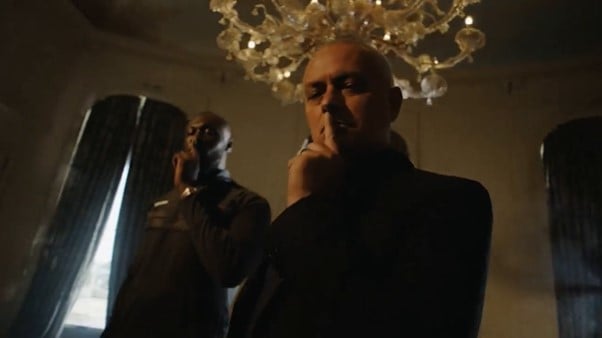 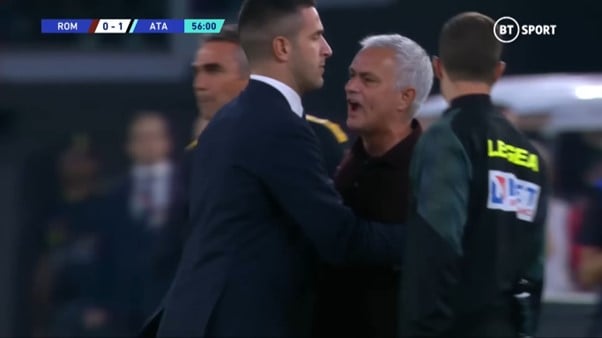 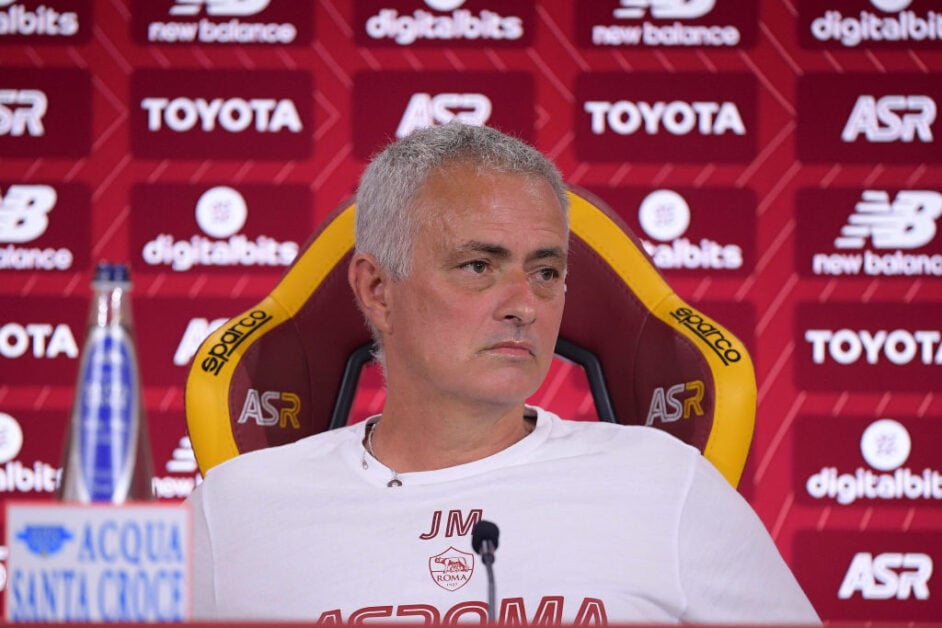 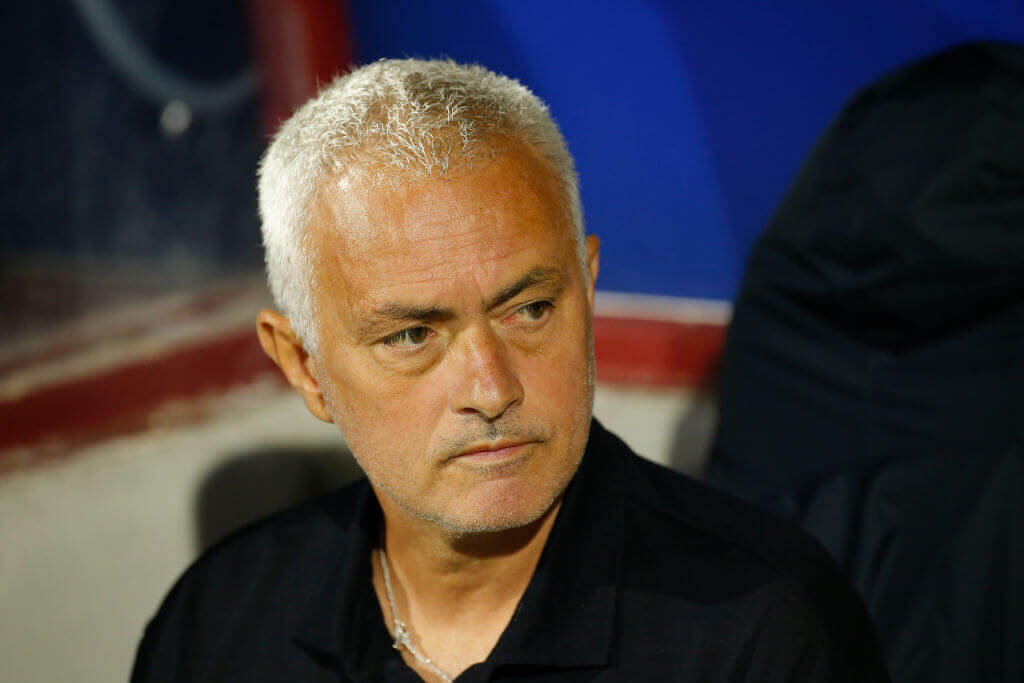 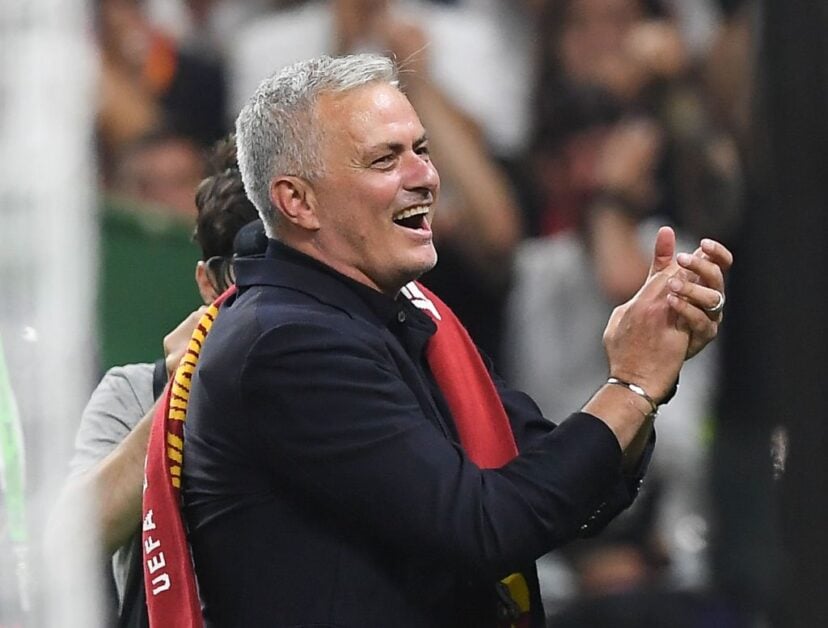 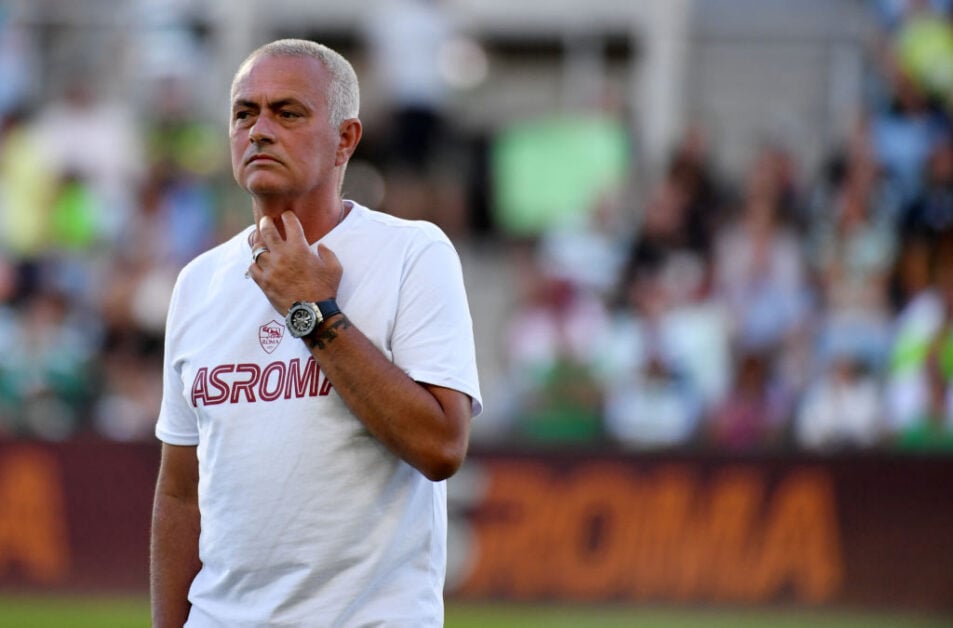 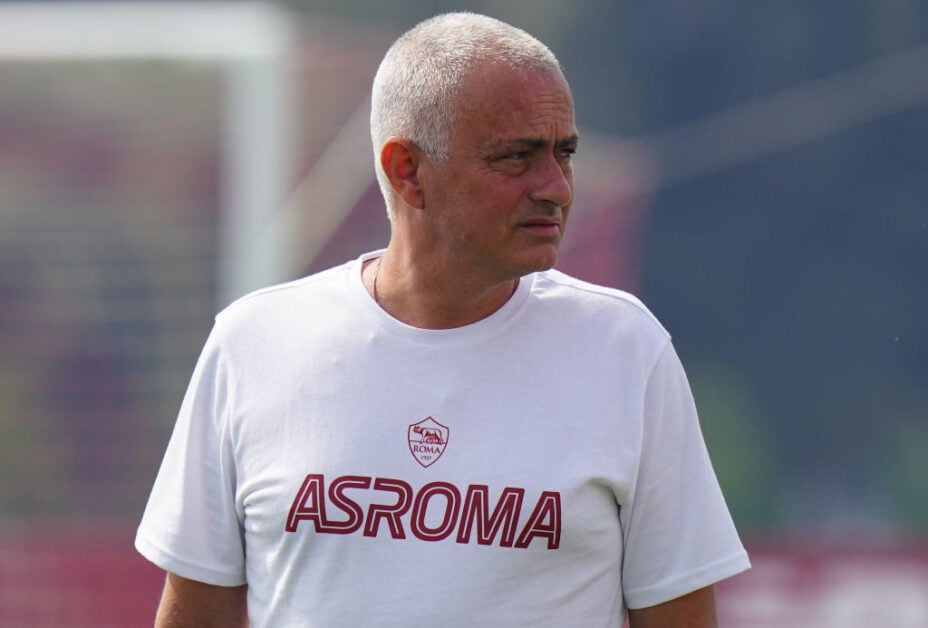 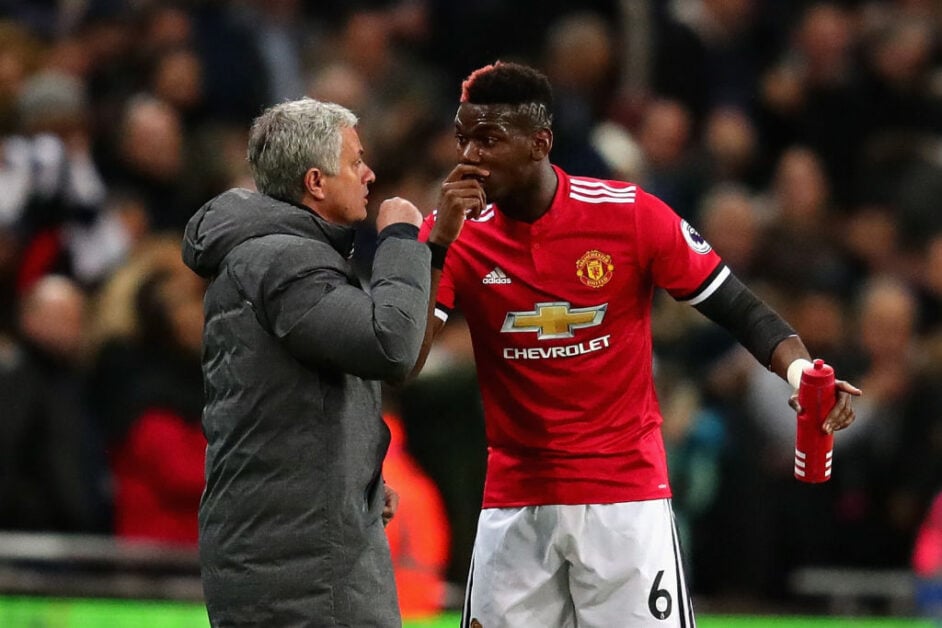 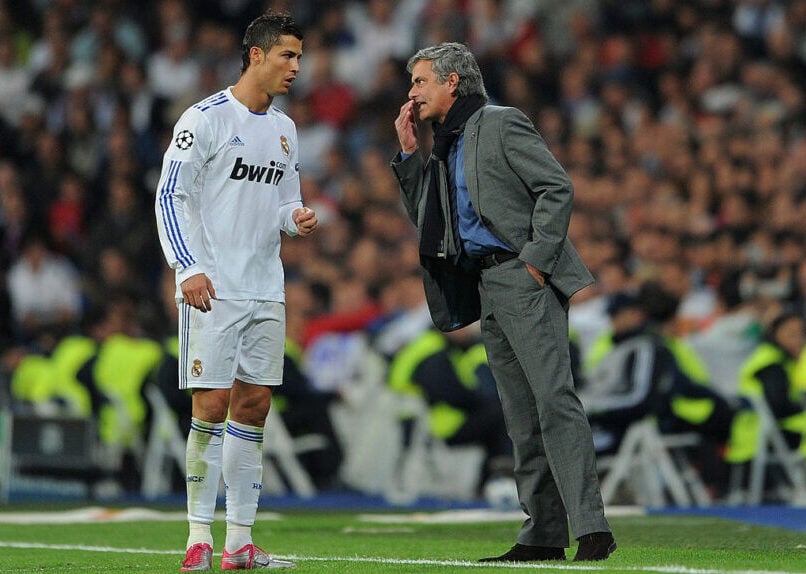 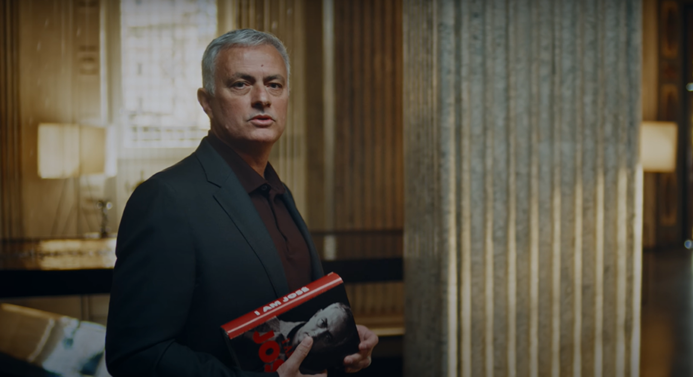 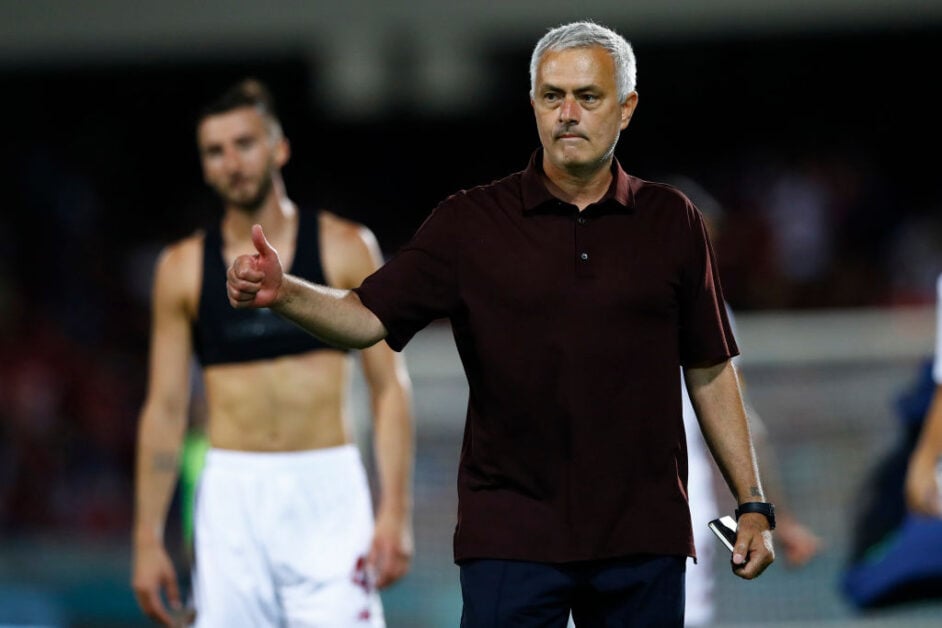 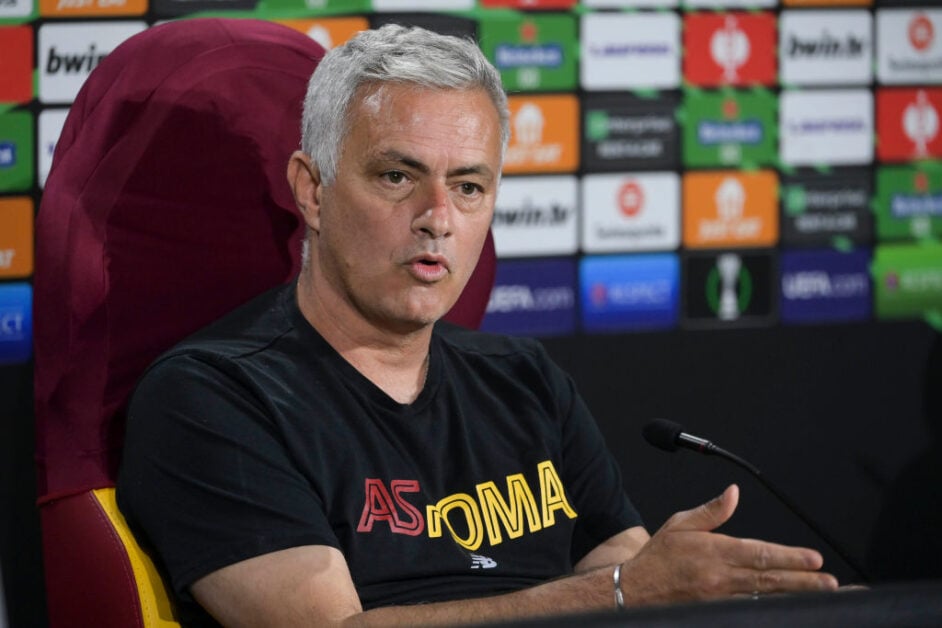 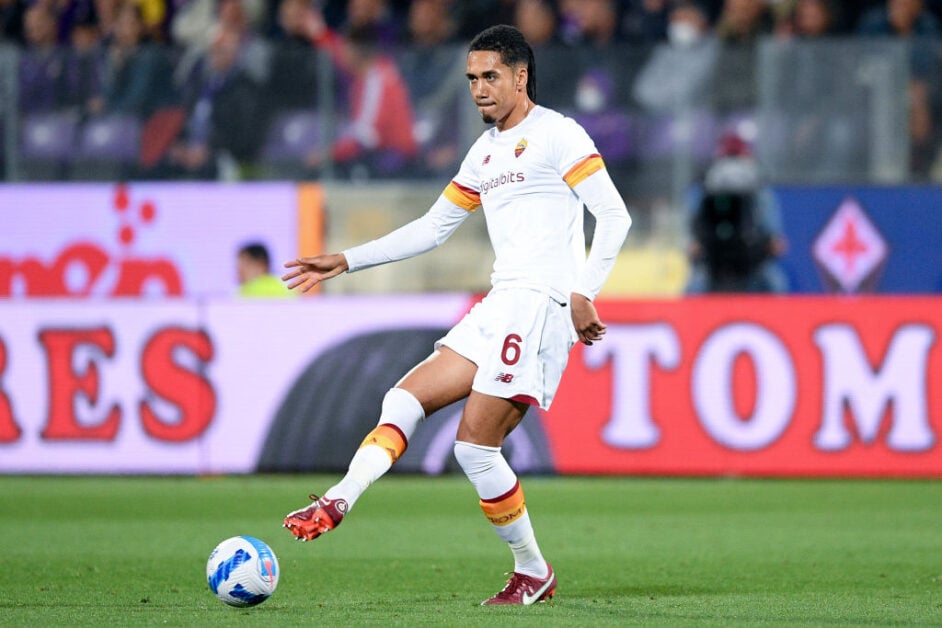 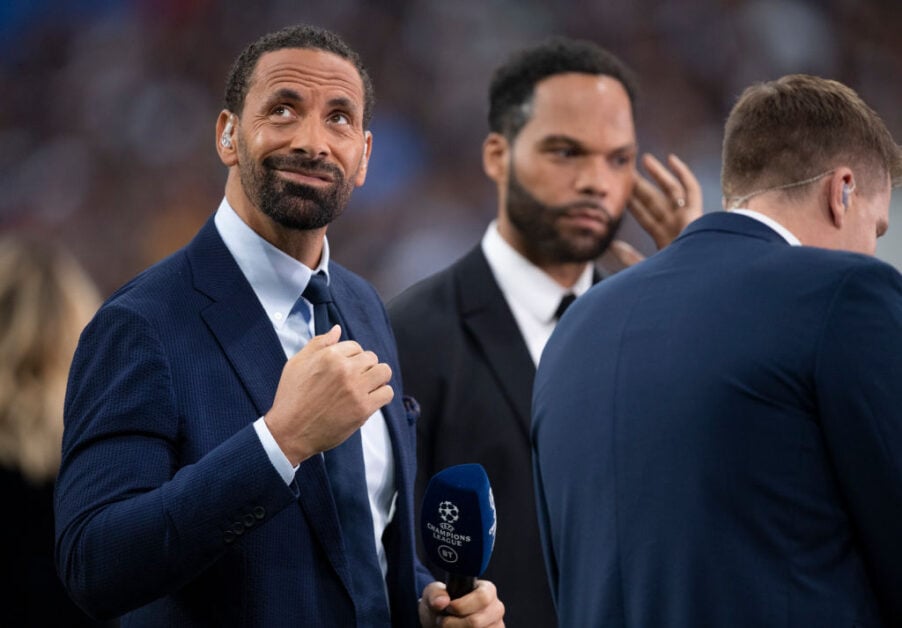 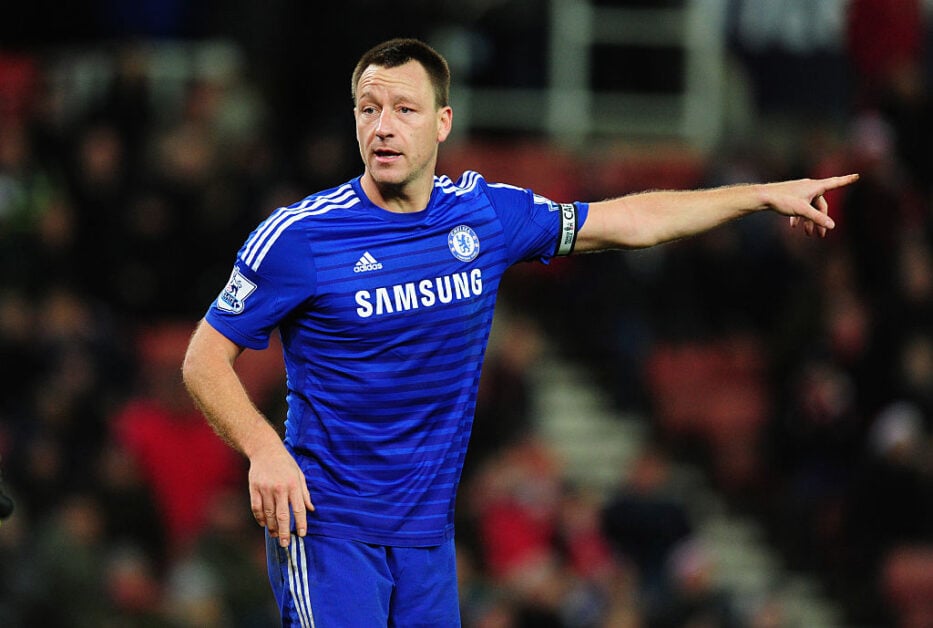 John Terry is one of, if not the greatest ever player in Chelsea’s history. The stalwart centre-back built a reputation as a no-nonsense defender who led by example. Terry was an indispensable member of Jose Mourinho’s formidable squad from 2004-to 2007 and was equally as important when the Portuguese manager returned to the club in 2013.