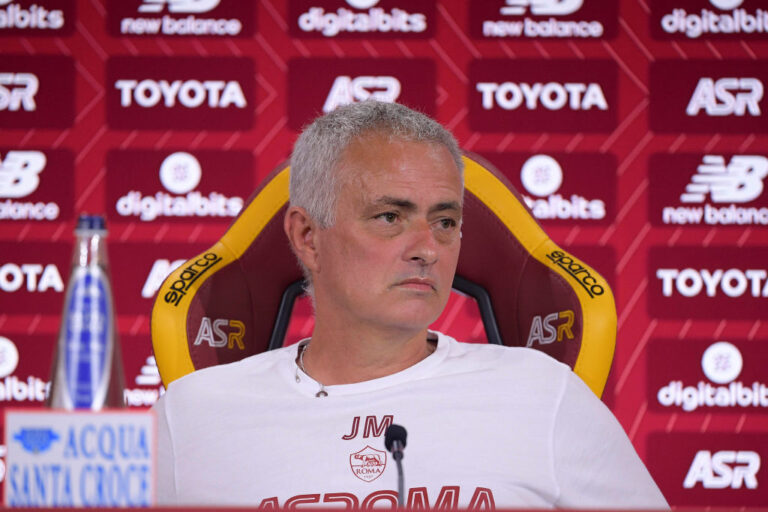 On September 8, the Royal Family confirmed that Britain’s longest-reigning monarch died peacefully at her beloved Balmoral, at the age of 96. Consequently, people from around the world have paid their tributes.

As per The Mirror, the Portuguese boss said: “I’m so sorry. I’m not a foreigner in England. It’s my home, my family’s. A figure who is respected by everyone in the world disappears, a great lady, as well as a Queen.”

The 59-year-old has a great love for the country, having spent four spells living there. After developing a huge reputation at Porto, Mourinho moved to the UK to take on the managerial reigns at Chelsea. And during his time in the English capital, he became adored by the public for his no-nonsense attitude and coaching prowess.

After winning two Premier Leagues, his journey took him to Inter Milan. But he eventually made his grand return to ‘The Blues’ and won another domestic league title. Surprisingly, following a difficult spell at Stamford Bridge, ‘The Special One’ ended up at Manchester United, and proudly lifted the Europa League following a 2-0 victory over Ajax.

His last stint in England came at Tottenham Hotspur. Ultimately, the sporting icon has worked in England for nearly a decade and has contributed to over 551 matches.