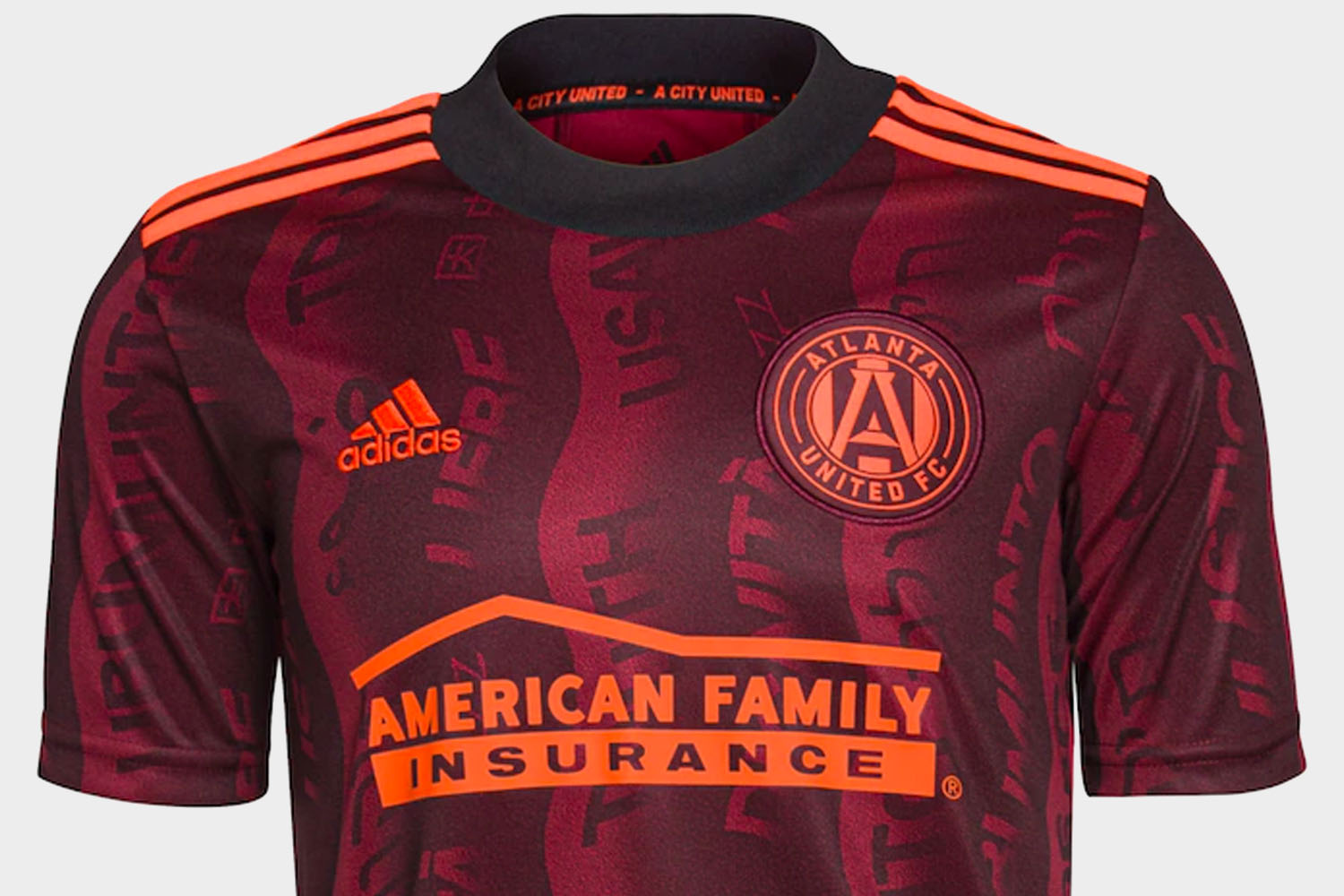 Atlanta United have somewhat broken the MLS mould this season, by becoming the only team in the league to get a third shirt from adidas, and actually becoming the first since 2016 to do so.

The special release celebrates the power of football, emblazoned with 13 messages of unity in 11 different languages that feature within five wavy stripes.

Coming in a lovely deep red tinge, combined with what the Atlanta United website describes as ‘orange cement’, the colour scheme celebrates the common ground we all stand on.

The Unity Kit is here. pic.twitter.com/GxFvVcbREO

Stamped in the neckline are the words “A City United”, completing the side’s show of solidarity with the special release.

“We’re excited to unveil ‘The Unity Kit’ as our third kit for the 2021 season,” Atlanta United President Darren Eales said.

“This kit pays homage to unity, soccer and the great city of Atlanta. It’s a tribute to our supporters, who helped us become the first MLS team since 2016 to qualify for a third kit. We can’t wait to see our players wear this kit on June 20 in front of our amazing supporters.”

The Atlanta United ‘Unity’ shirt is available to preorder for a limited time on the MLS website.