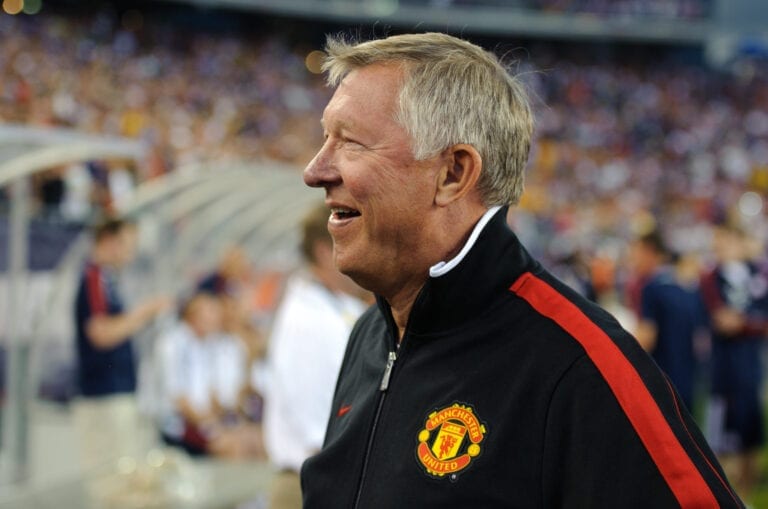 Sir Alex Ferguson has revealed his biggest regret from his legendary run as Manchester United manager.

Between the years of 1986 and 2013 there was one constant in English football – Alex Ferguson being the leading man for Manchester United Football Club and for the most part, the English football in general.

In that time he was able to oversee the Red Devils’ greatest period of success including two European Cups, multiple Premier League titles and a parade of other cup wins.

Inside the mind of Alex Ferguson

Still, nobody is perfect, and Fergie himself has openly admitted when things don’t go to plan, as he did during a recent Q&A session promoting the recent documentary Never Give In.

“In terms of the regrets, the 1994 team I had, the back four all seemed to grow old together, and that’s a terrible thing to happen to the manager because these guys were fantastic for me,” Ferguson said. “Paul Parker, Steve Bruce, Gary Pallister, Denis Irwin: Fantastic players. They gave me nine or 10 years and the evidence is always on the football field. They don’t see it. I see it.

“The problem for me is ‘what do I do about it?’. I managed to organise a move for them, and they did well out of it, but telling them is very, very difficult.”

Ferguson went on to discuss the process of releasing young players from the United squad and how that also affected him.

“The same when having to let young players go. The process was the youth coach and the welfare chap would come in with the player you’re going to let go.

“That is the worst thing, having to let a young player go. All his ambitions and hopes and desires are about playing for Manchester United in front of 75,000 people and going to Wembley in a final.

“That’s the ambition of every young kid that comes to Manchester United, and when you take that away from him, it’s a sore, sore thing. So I hated that. I hated that.”

Sir Alex Ferguson: Never Give In is available now on Amazon Prime Video.