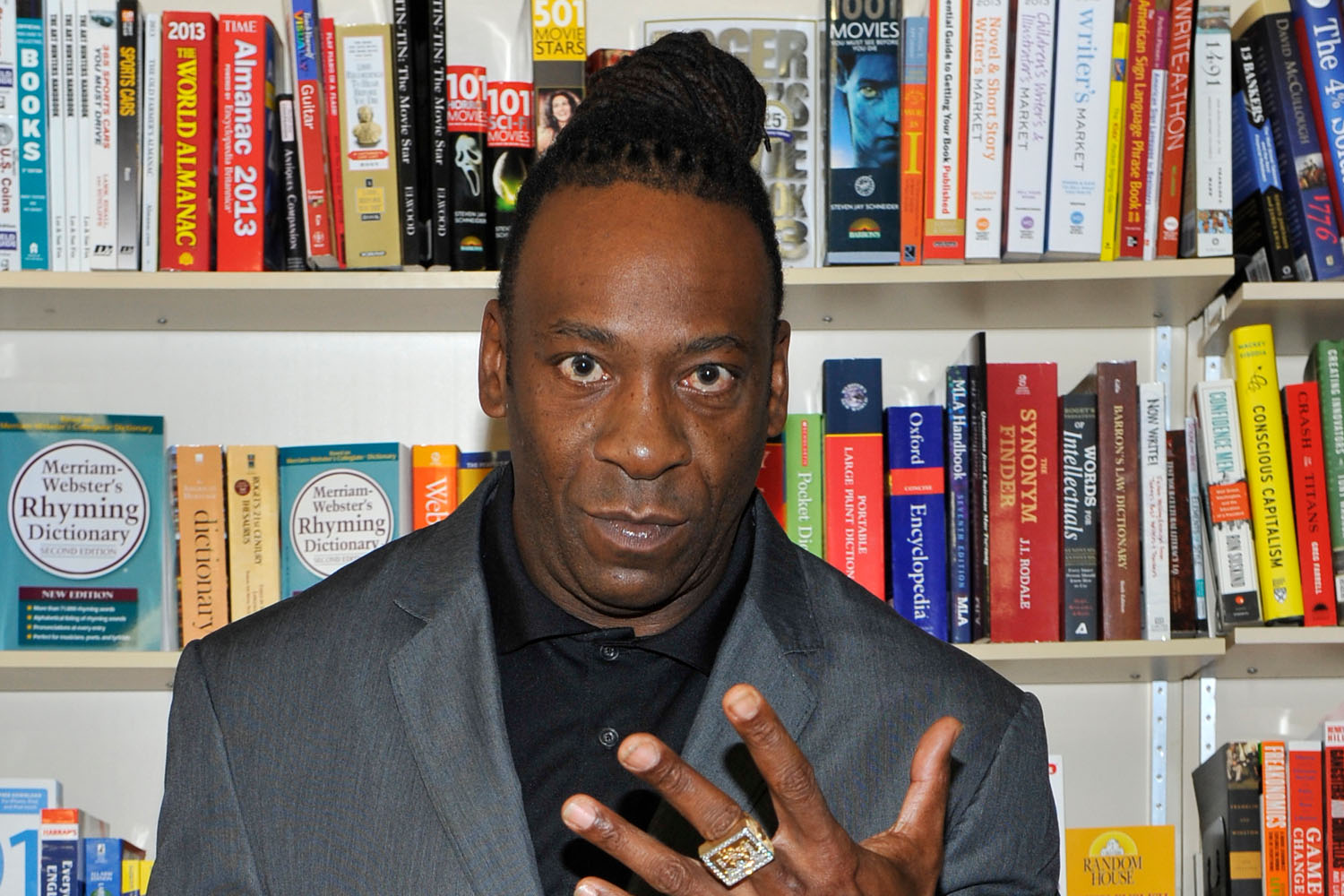 WWE Hall of Famer Booker T has lost a lawsuit against Call of Duty publishers Activision.

Booker T, real name Booker T. Huffman, filed the lawsuit back in February 2019, claiming that the Prophet character in Call of Duty: Black Ops 4 was based on his own G.I. Bro character.

Huffman used the character during his stint in Western Wrestling Alliance Live!, in the years prior to joining World Championship Wrestling (WCW). He would then briefly reprise the role in 2000.

In 2015, he commissioned a poster to promote his 2015 comic titled ‘G.I. Bro and the Dragon of the Death’, with the poster prominently featuring the character.

According to GamesIndustry, in the court complaint Huffman claimed that he “conceived a character like his wrestling personality who would be a retired special operations soldier, fighting an old enemy he thought he had finished off years before, with the support of his old military friends”.

He claimed that the character model for Prophet – which was depicted on a poster by Activision – was based on the G.I. Bro poster.

They also said that Huffman provided no evidence of access.

After the verdict was announced, Activision attorney Daralyn Durie told Reuters: “We had a lot of confidence that the jury would see things our way, and we’re really happy that they did.”