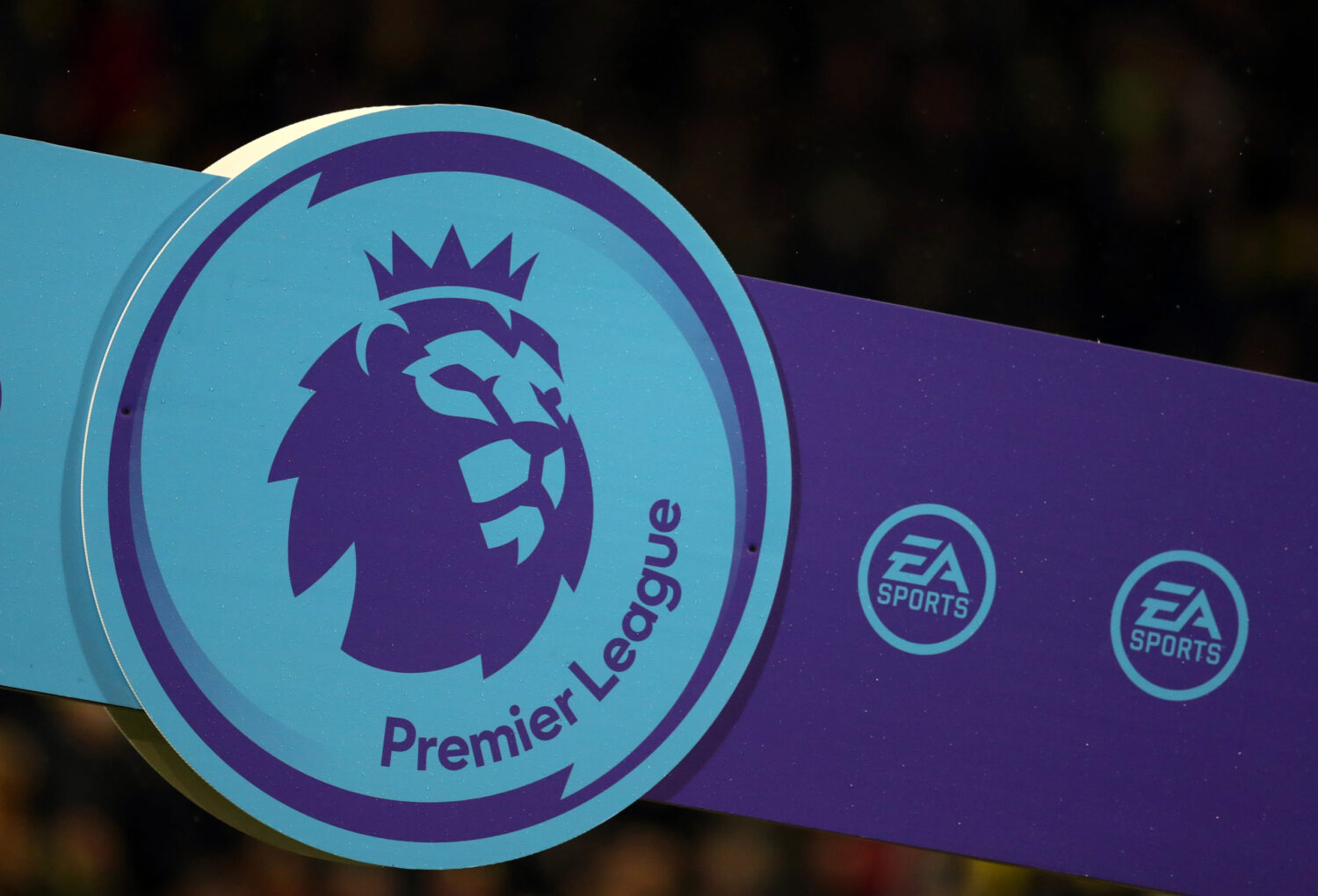 All professional English football matches will be postponed until at least April 3 due to the ongoing Coronavirus outbreak.

The announcement follows a number of leagues across Europe making the same decision in the interest of public and player safety.

UEFA also confirmed today that next week’s Champions League and Europa League games have been postponed.

“The FA, Premier League, EFL and Barclays FA Women’s Super League and FA Women’s Championship have collectively agreed to postpone the professional game in England until 3 April at the earliest.”

Spain hit with another coronavirus case ahead of Euro 2020 opener

Spain hit with another coronavirus case ahead of Euro 2020 opener