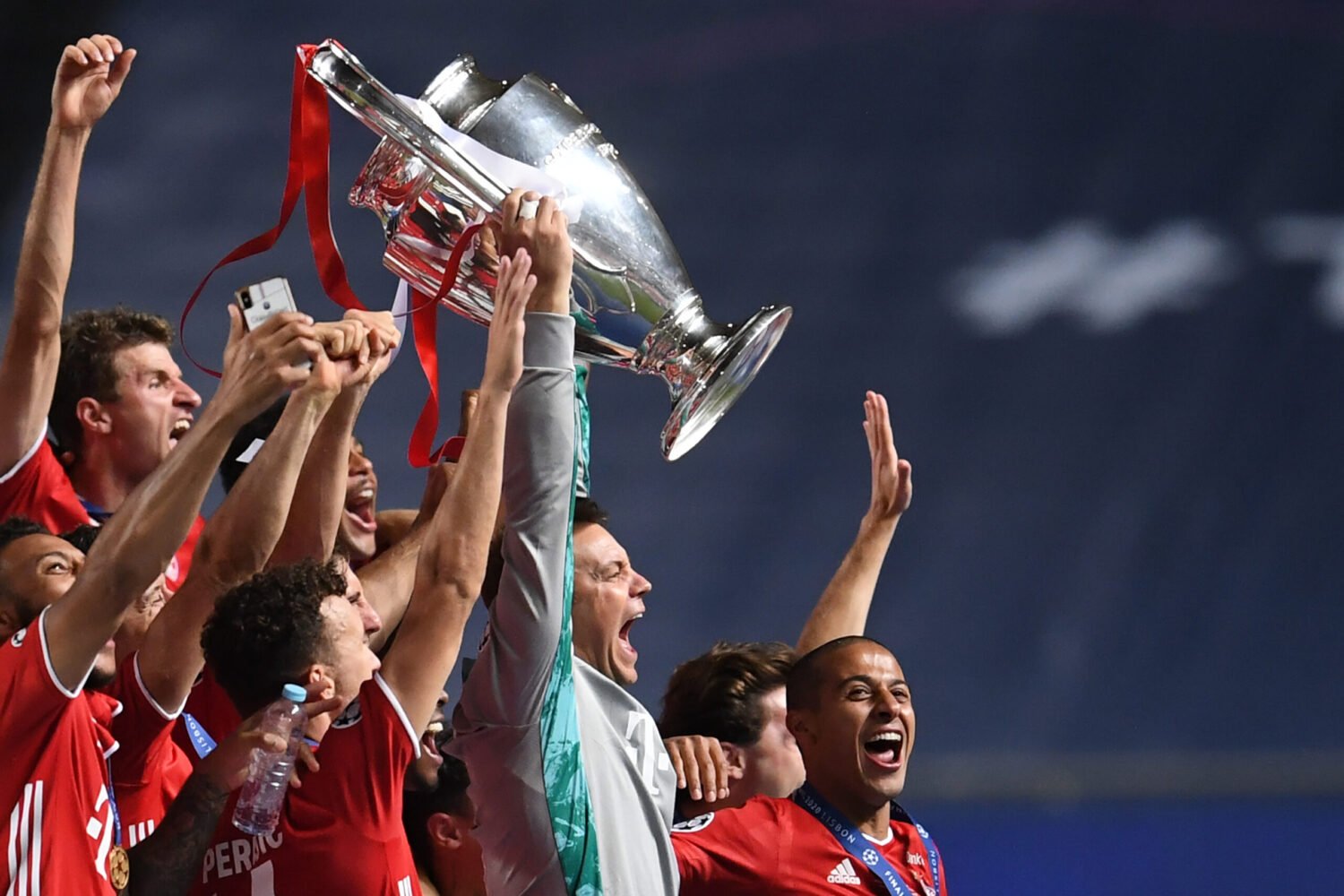 Amazon has confirmed that a brand new documentary covering german giants Bayern Munich will be released this Autumn.

The documentary will offer a behind-the-scenes look at the current Champions League holders and treble winners.

Given the success of similar projects that covered Tottenham Hotspur and Manchester City under the All or Nothing banner, the doc is a fascinating prospect for football fans all over the world.

A new Amazon show will go behind the scenes of current Champions League & treble winners @FCBayern ? ?

“We are proud to be able to tell the great success of FC Bayern through this documentary – from its rich past to the exciting present and ambitious future,” says FC Bayern Munich CEO Karl-Heinz Rummenigge. (via Advanced Television)

“Especially now, when Corona is unfortunately forcing us to distance ourselves, this documentary is a wonderful opportunity for our fans to experience first-hand what is going on in our team and our club.”

Here’s hoping Thomas Muller gets as much screen time as physically possible.