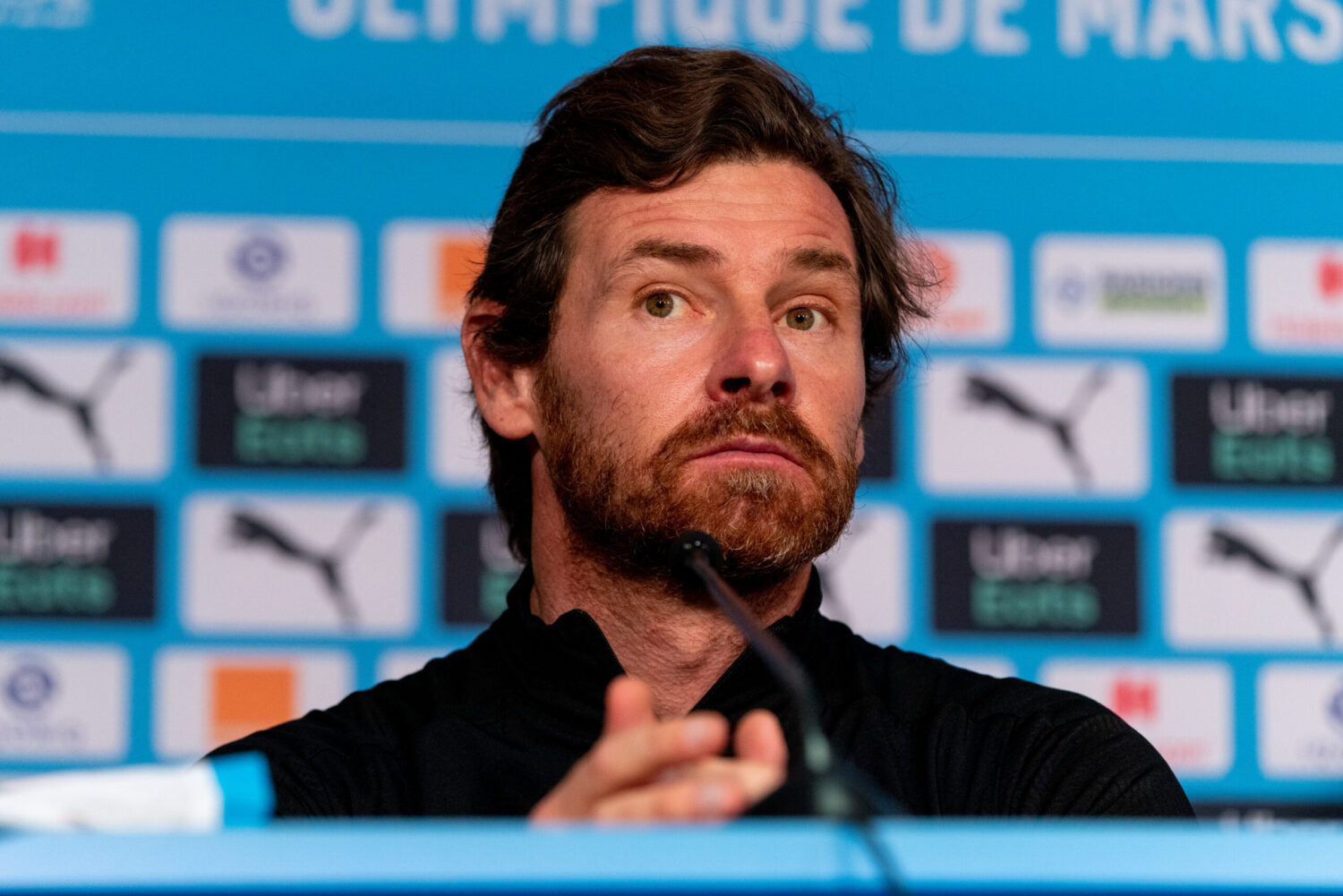 Andre Villas-Boas says he has offered his resignation, following a disagreement over Marseille’s signing of Olivier Nitcham from Celtic.

Speaking to the press, Villas-Boas confirmed that he had offered his resignation this morning after expressing to the club that he didn’t want to sign Nitcham.

“It was not a decision that I took. It was specifically a player that I said no to. I was not aware of it, I learned of the signing when I woke up and went on the number one Marseille website.” (via GetFootballNewsFrance)

“I offered my resignation through saying that I was not in agreement with the sporting strategy.

“The board has not yet given me feedback. I do not want money, I just want to leave. This club has already experienced two or three years of randomness in terms of its transfers and I cannot accept that.

“Now I am focused on Lens. For me they are the team of the year. We are not going to be able to prepare in the best conditions. And I will continue until such time that the board asks me to leave.”

The news will only add to the huge unrest surrounding the Ligue 1 side. Their game against Rennes at the weekend was postponed after fans stormed Marseille’s Robert Louis-Dreyfus training complex on Saturday, demanding the resignation of club president Jacques Henri Eyraud.

Villas-Boas insisted those events had no influence on his decision to hand in his resignation though.

“Even the departure of Nemanja (Radonjic) I was only informed about in the evening.

“I’m waiting for a response from the management and if it’s a no (to the resignation) then we continue.

“I repeat, I don’t want any money I just want to leave. I want to be clear with you.”