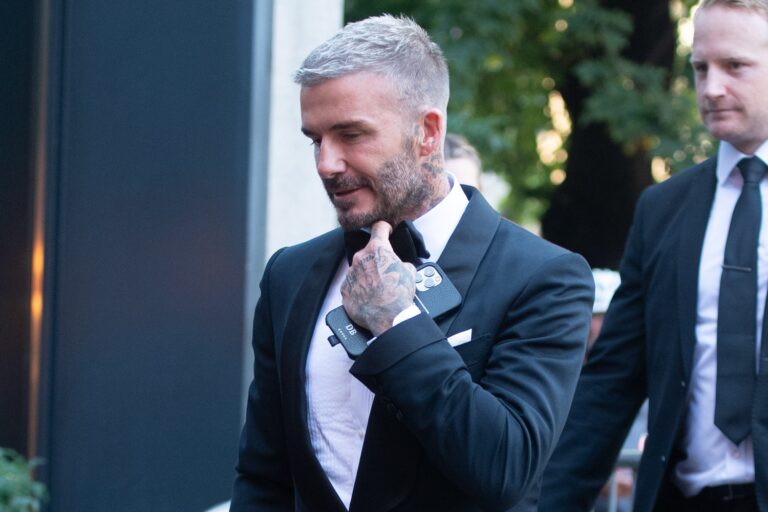 Amnesty International has said David Beckham should speak out about Qatar’s human rights record ahead of the 2022 World Cup.

It was recently announced that Beckham, who formerly played for Qatar-owned Paris Saint-Germain, will serve as an ambassador for next year’s World Cup in the country. The position could see him earn up to £150 million as one of the primary faces of the World Cup – a tournament in which England will be viewed as one of the favourites to win the trophy.

However, as has been the case ever since Qatar was awarded the WC in 2010, there are major concerns about the human rights issues in the nation – and especially since the construction of the World Cup venues began.

“Qatar’s human rights record is troubling, from the country’s longstanding mistreatment of migrant workers, to its curbs on free speech and the criminalisation of same-sex relations,” Amnesty’s Sacha Deshmukh said.

“It’s not surprising that David Beckham wants to be involved in such a major football event, but we would urge him to learn about the deeply concerning human rights situation in Qatar and be prepared to speak out about it.”

What’s the goal for David Beckham?

David Beckham has been lauded as one of the biggest names in the history of English football for many years now and while that’s mainly due to his work on the pitch, it’s also because of his incredible star power in the mainstream media.

The migrant deaths associated with workers who have been brought in to help with the preparation for the World Cup is impossible to ignore and should’ve been addressed a long time ago. As an ambassador, Beckham will obviously be discouraged from saying anything negative about Qatar or the allegations that have been made – and it seems as if he’s more than happy to do so if it means getting paid handsomely in return.

David Beckham isn’t a politician but based on the uproar since the announcement, there’s every chance this won’t be the end of the story.