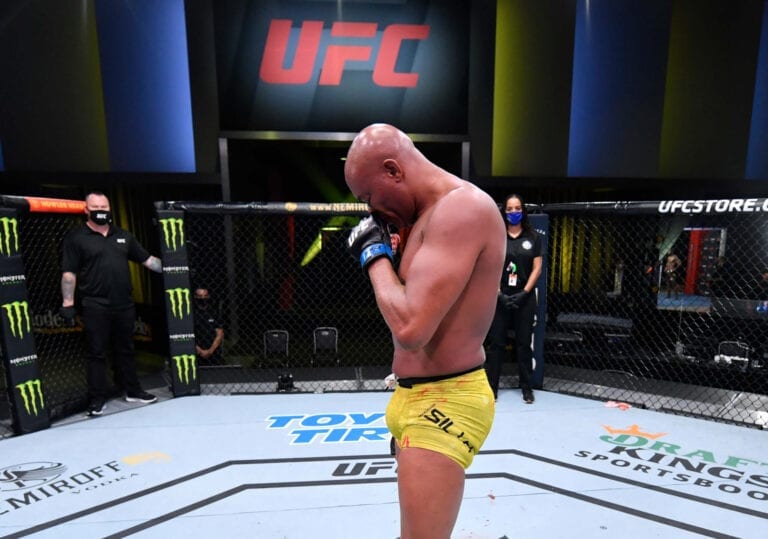 Ever since his MMA debut way back in 1997, Anderson Silva has been making memories that’ll last a lifetime for fans of his work. The majority of those moments took place in the Ultimate Fighting Championship which is where he established himself as the greatest middleweight on the planet – and one of the greatest fighters of all time.

The tale of The Spider

Alas, when asked about what his favourite memory was in MMA during an interview with BJPENN.com, Silva actually had quite an intriguing answer.

“Wow. I think it is my first title belt in Japan in Shooto that was a very special moment for me,” Silva revealed. 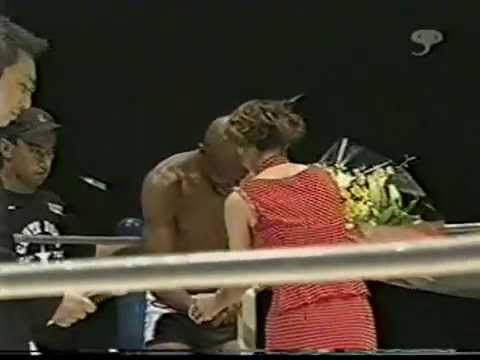 Anderson went on to address rumours regarding his future in MMA after his recent return to the world of boxing. 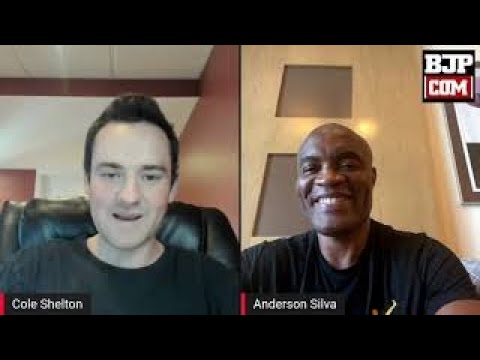 “Maybe, everything is possible. Right now, at this moment in my life, my focus is on this fight. After that, maybe I can do anything,” Silva said. “Fight jiu-jitsu, kickboxing, muay Thai, wrestling, Judo, I don’t know. That’s my goal right now is just focus on this fight.”

The reason why Anderson Silva’s name is on everyone’s lips right now is because of what he was able to do last Saturday night.

In a fascinating boxing match against Julio Cesar Chavez Jr, the 46-year-old actually outboxed his more experienced opponent in what will be considered an upset by many.

The idea of Silva going on to box Roy Jones Jr is something that has been touted by many for years now, and after what he was able to do over the weekend, it doesn’t seem as unfeasible as it may have once been.

Silva’s last fight in the UFC came last October when he was beaten by Uriah Hall in Las Vegas.