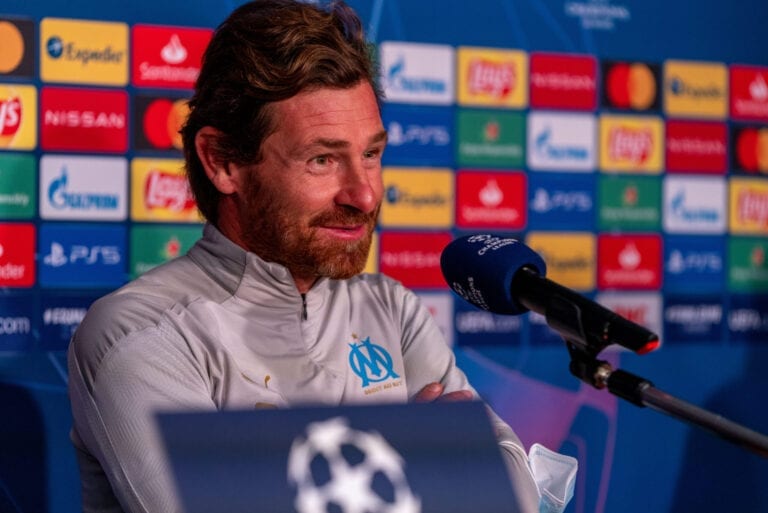 He competed in the Rally de Portugal, competing in the WRC3 category, which is normally reserved for private entries.

The rally began on Friday and ended on Sunday.

He was taking part in the rally to raise awareness for the charity, Race for Good.

The Portuguese took part in the Dakar Rally – his first rally event – back in 2018, but was forced to pull out due to injury.

Speaking prior to the event, he said (via France24): “My passion for motorsport goes back a long time.

“My father took me to Estoril for the Grand Prix and my uncle was involved two times in the Dakar.

“So it’s kind of been in the family, passed for generation to generation and I hope also to pass to my two daughters and my son.

“So very, very special. One of those things that you can only dream of.”

Alongside co-driver Goncalo Magalhaes, Villas-Boas finished 12th in his class in the Rally de Portugal, driving a Citroen C3 Rally2. He completed the rally in four hours, 27 minutes and 53 seconds.

After stepping out of the car, he summed up his experience: “The timings are stressful, the amount of hours spent in the car – for the last five days its been 12 hours per day in the car.

“I wasn’t aware of how intense it was, so that experience was a shock. It was quite intense, mentally and physically.

With Villas-Boas having now experienced a World Rally Championship stage, it’ll be interesting to see where his motorsport journey takes him next.

How can I watch WrestleMania 37 in the UK?

How can I watch WrestleMania 37 in the UK?