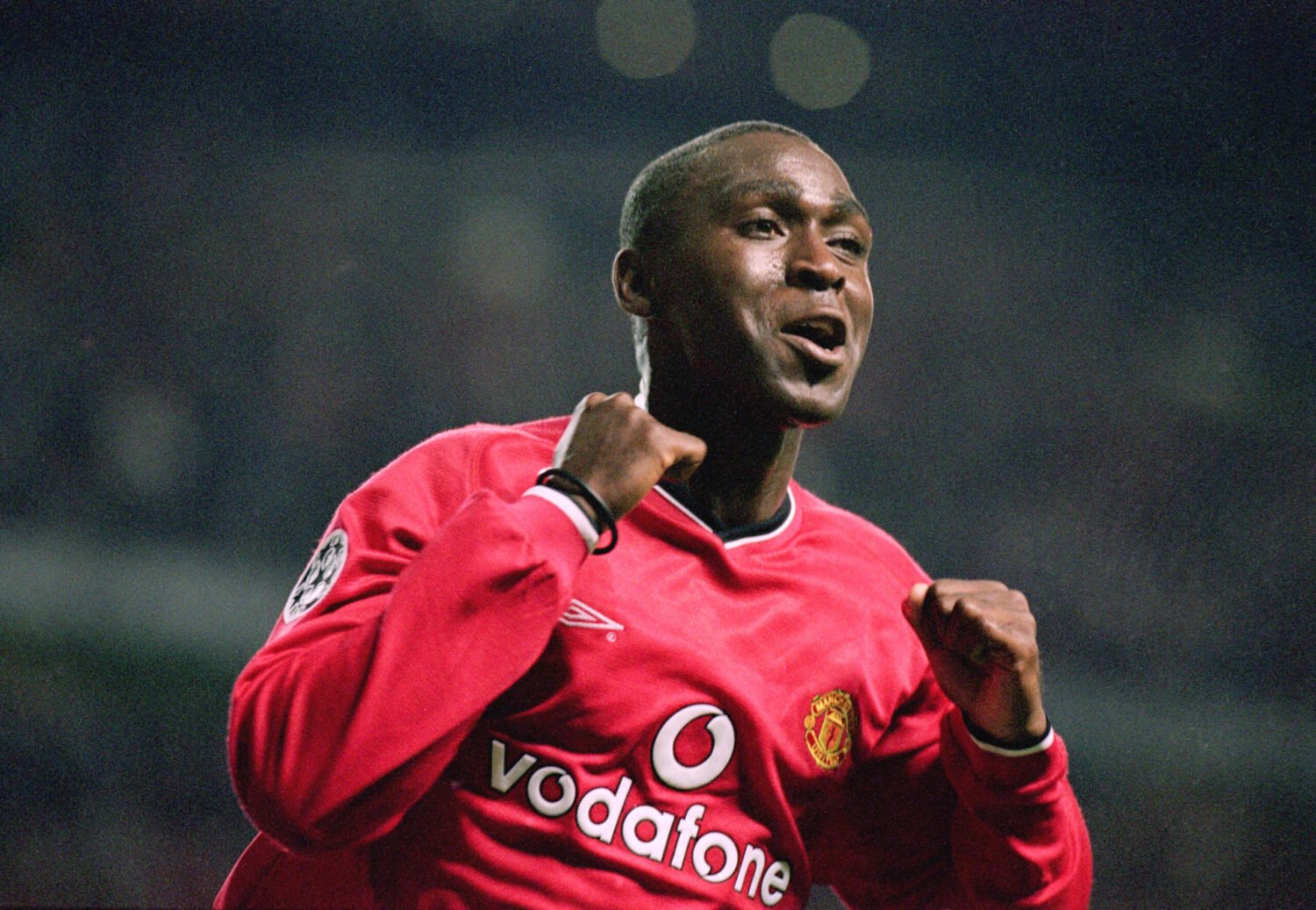 Andy Cole played a pivotal role in one of United’s greatest ever sides, winning everything there was to win and scoring 93 goals in 195 games for the club.

We caught up with the United legend and asked him to offer up how he thinks the season will pan out. Look away now Spurs fans.

“Looking at them last season and looking at them this season, I know that they’ve had a decent start, scoring goals, but I look at them long term and I can’t see them chasing down the top two or finishing in the top four. I think there’s better teams than them. “

Despite Chelsea’s big spending, Cole doesn’t believe Lampard’s side will be challenging for the title.

“Who will finish 5th? I’ve possibly changed my mind now. It was between Chelsea and Arsenal. I think it’s between them to finish 4th and 5th.

“Hopefully Manchester United can finish in that position again. They’ve not had the greatest of starts but hopefully they finish there.”

Unsurprisingly he believes it’ll be between Liverpool and City for the title and that things will be much closer this time round.

And on the bottom three? Newly promoted West Brom and Fulham could be in for a tough campaign.

“West Brom, Fulham and there’s so many other teams in there. Possibly West Ham, Burnley. I know Crystal Palace had a better start but if they don’t get enough goals they could be in the mix as well. It’s between those who’ll finish down there.”

Agree with his predictions?

The BT Sport Monthly Pass lets you watch BT Sport for a simple monthly fee of £25 with no contract. Customers can watch all BT Sport Premier League fixtures for the next 30 days including Brighton vs Manchester United from 11.30am on Saturday 26th September. For more info visit bt.com/monthlypass