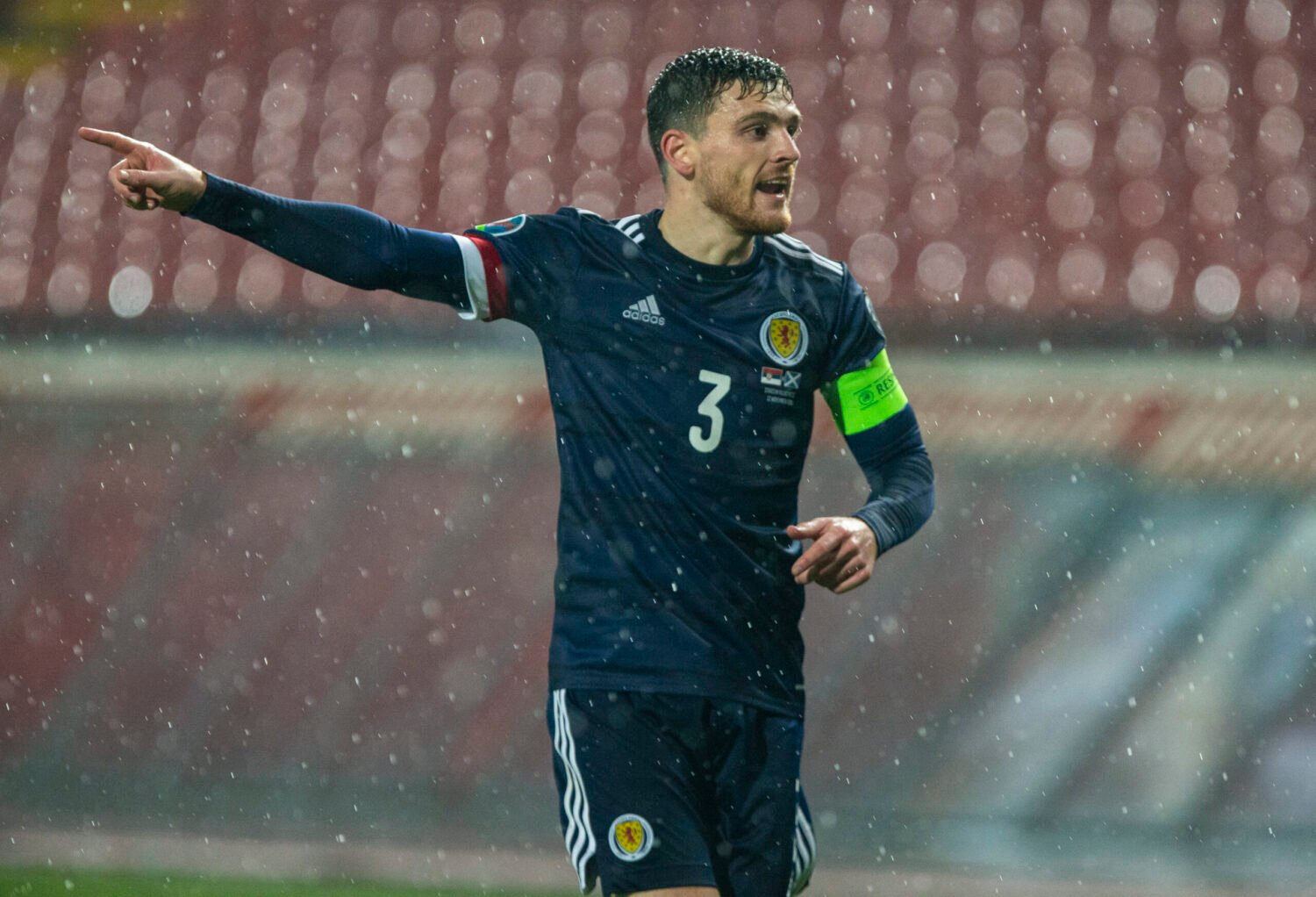 There will almost certainly be some sore heads in the Scotland camp this morning.

22 long years without an appearance at a major international tournament, but the Scots will be back at the Euros next summer, in a group with England no less.

A quick glance through social media and the post-match interviews and the enormity of last night’s victory becomes quickly apparent.

The evening marked an exceptionally proud moment for the side’s captain, Andy Robertson, who took to Instagram to share an extract from his book, detailing what it would mean for the nation to return to a major tournament.

“When my mum, dad and Auntie Vera were growing up, Scotland qualified for every tournament, it was like Liverpool winning the league, and now it’s been far too long.” He wrote at the time.

“This team has the potential to right that wrong. Our individual quality is there for all to see but now we have to show it as a team and deliver as a team. I have confidence that we will only get stronger and the sooner the better.

“Having just ended a thirty-year wait with Liverpool, I now want to end a twenty-two year wait with Scotland. If that happens, I’ll be having a Cheeky Vimto in memory of my Auntie Vera.”

Ryan Christie was another from the side overcome by emotion at the final whistle, offering one of the greatest post-match interviews you’re likely to see.

"I hope everyone back home is having a party tonight!" ?

Just look how much it means to Ryan Christie! ?pic.twitter.com/pr13ClPSwl

Football really is brilliant, isn’t it?