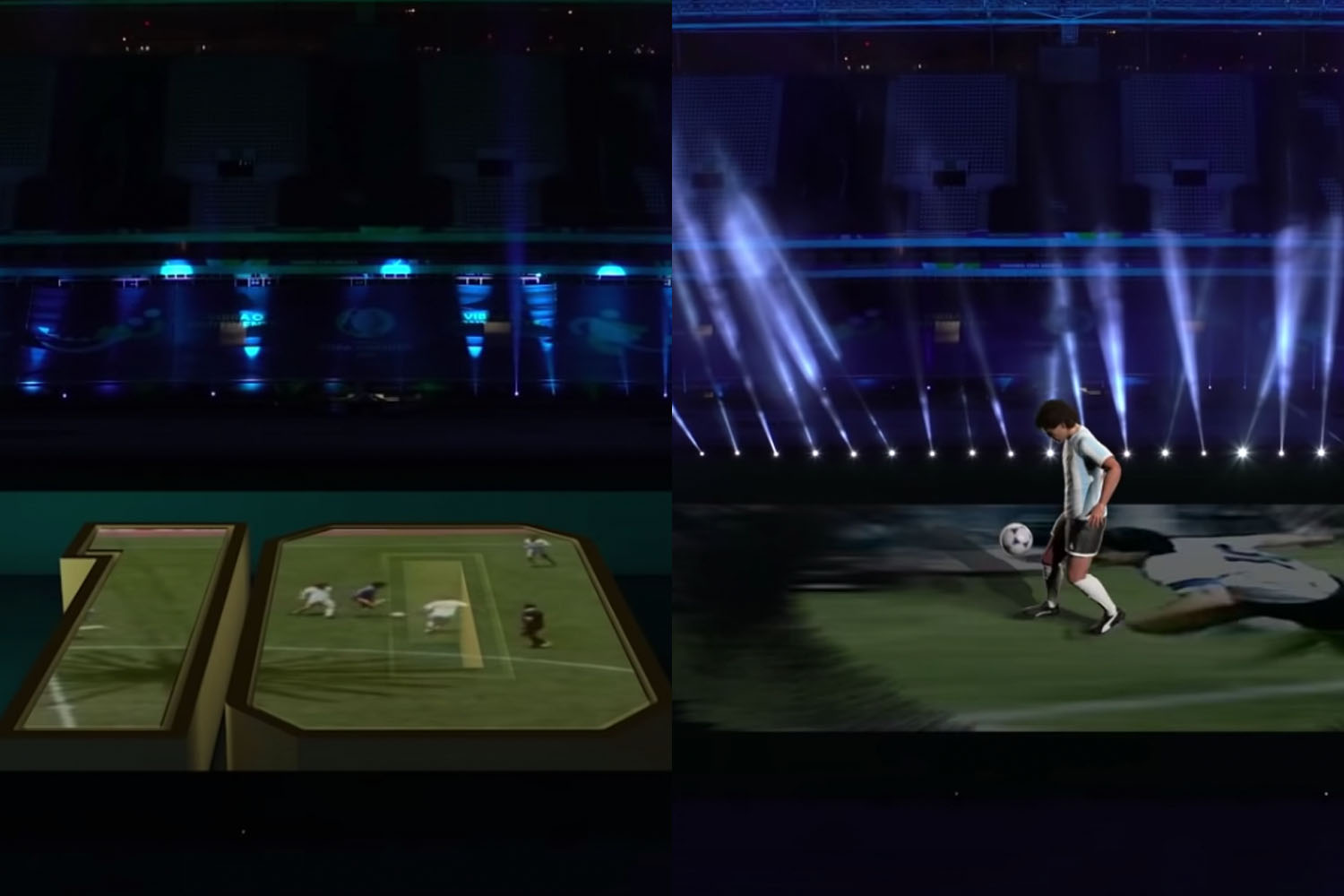 Diego Maradona was honoured in an incredible tribute prior to Argentina’s Copa America group stage match against Chile last night.

Argentina legend Maradona passed away in November of last year at the age of 60.

Prior to Argentina beginning their warm-up against Chile, an incredible light show was performed on the pitch, with a holographic version of Maradona himself depicted on the centre circle, performing kick-ups.

As the kick-ups were performed, the shirts that the hologram of Maradona was wearing were changed. The shirts represented some of his former teams, including Boca Juniors, Napoli, Newell’s Old Boys and of course, Argentina.

There were also various visual memories of some of Maradona’s most famous moments. They included his legendary solo goal against England in the World Cup quarter-final of 1986 and the lifting of the trophy later that summer.

The song ‘Live is Life’ – which was playing when Maradona performed his famous kick-up exhibition during the warm-up for the UEFA Cup semi-final in 1989 – was again played in the background.

Check the tribute out below: 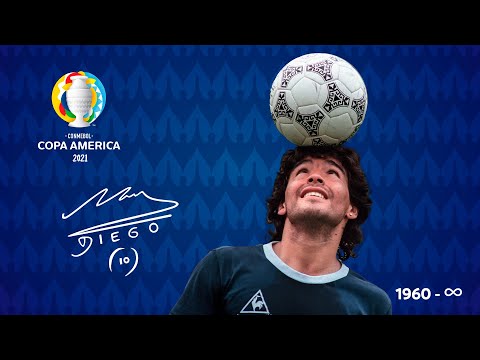 On the pitch, Argentina were held to a 1-1 draw by their opponents, despite yet another moment of magic from Lionel Messi.

The 34-year-old scored a free-kick from around 30 yards out, which the ‘keeper got a hand to but was unable to keep out of the net.

Chile were awarded a penalty in the 57th minute. Arturo Vidal stepped up and missed, but Eduardo Vargas got the last touch on the rebound to equalise.

The game was played behind closed doors due to the COVID-19 pandemic.

Elsewhere in Group A, Paraguay topped the group as a result of their 3-1 victory over Bolivia.

Argentina are next in Copa America action on June 19 when they take on Uruguay in Brasilia. They then face off against Paraguay and Bolivia.