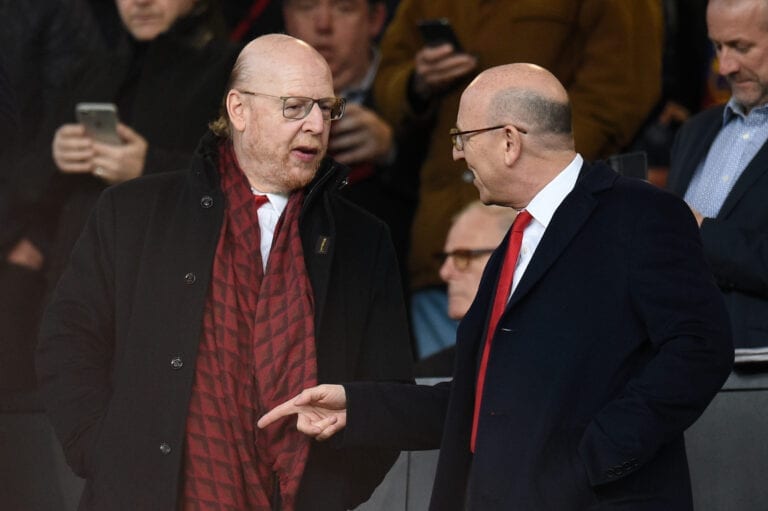 In the midst of the European Super League debacle, Neville was one of the leading voices on Sky Sports when it came to speaking out against all owners of the big six clubs in the Premier League. He was, of course, focusing most of his attention on United, given his history at Old Trafford.

Neville made it crystal clear that he felt as if the Glazer family should sell the Red Devils due to a “general distrust and dislike” amongst the fanbase. However, that was likely never going to be the case.

During a recent fan forum, Glazer gave his own thoughts on Neville’s proposal, in a rare public interaction.

“I know Gary has been, to say the least, pretty hard on us, and it’s okay,” Glazer said. 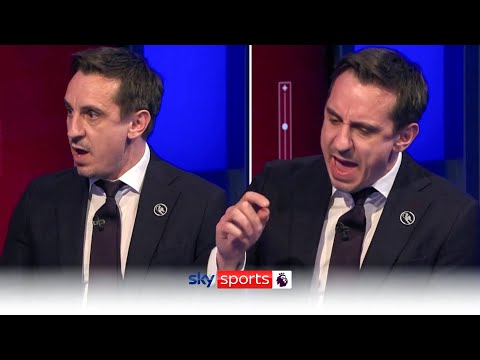 “Everybody has their views. There’s two ways to look at it; you can just shut the person out because they’re not saying something nice about you and ignore it. Or you can pause, you can listen.

“People always have good points, good ideas and you have to take them to heart. You can’t ignore people. We can’t ignore things, we have got to listen. You can’t necessarily accomplish everything, it’s not always that simple.

“Sometimes things are a little more complex, but Gary’s a legend. Gary did so much for this club. Gary has good ideas, good thoughts. And they’re heard.”

Glazer also noted that he’s hoping to improve communications between the ownership and the fans in the future, but given the general feeling amongst United fans towards the current ownership, that will be massively uphill battle.

In the wake of United’s withdrawal from the ESL, Glazer also penned an open letter, apologising for his family’s misjudgement.

“Over the past few days, we have all witnessed the great passion which football generates, and the deep loyalty our fans have for this great club.” He wrote at the time.

“You made very clear your opposition to the European Super League, and we have listened. We got it wrong, and we want to show that we can put things right.

“Although the wounds are raw and I understand that it will take time for the scars to heal, I am personally committed to rebuilding trust with our fans and learning from the message you delivered with such conviction.”