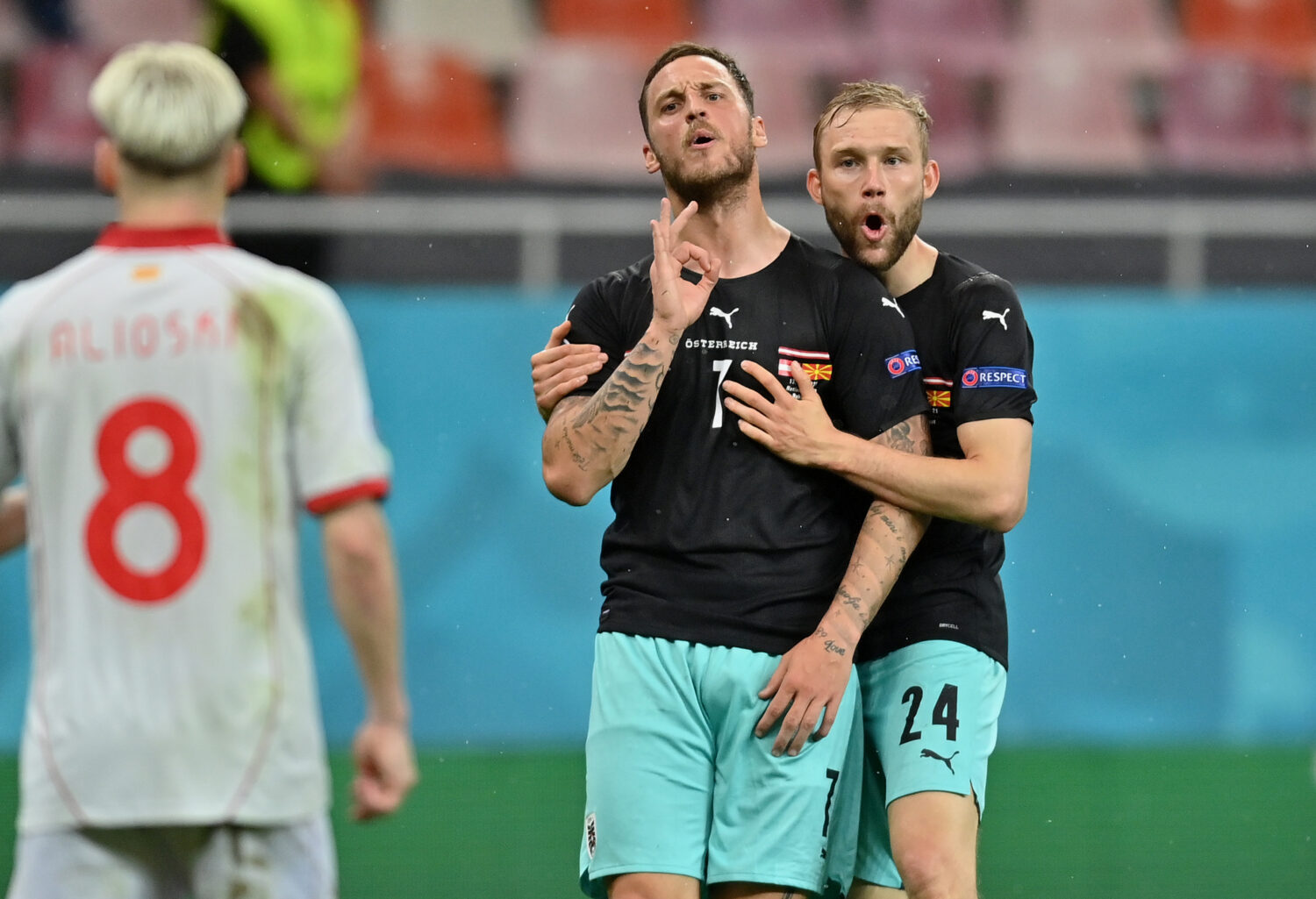 Marko Arnautovic has issued an apology for the “heated words” he used during his goal celebration last night.

Arnautovic, formerly of West Ham and Stoke, is known for being a feisty character in the world of football. From his playing style to his persona on the pitch, he’s not exactly built a reputation as the most reserved character.

During Austria’s Euro 2020 opener against North Macedonia yesterday we saw the two very different sides to Arnautovic in the final few minutes. After scoring to put his nation 3-1 up, his celebrations quickly became a point of contention.

Now, the forward has released a statement regarding what happened after an accusation was made that he directed an ‘anti-Albanian slur’ towards Egzon Bejtulai. Arnatauvic was also involved in a heated exchange with Gjanni Alioski.

“There were some heated words yesterday in the emotions of the game for which I apologise – especially to the people from North Macedonia and Albania.” The Austrian wrote on Instagram.

“I would like to say one thing very clearly. I AM NOT A RACIST! I have friends in almost every country and I stand for diversity. Everyone who knows me is aware of that.”

The Team Albanians Twitter account, known as an Albanian diaspora organization, has called for him to be suspended in response to the incident.

In the wake of the celebrations, Austria captain David Alaba could be seen grabbing Arnatauvic’s face, seemingly in an effort to quell his teammates outburst.

Austria did go on to win the game 3-1 to send them to the top of Group C, although the Arnautovic situation is likely to overshadow that.

We’ll likely hear more on the incident ahead of Austria’s top of the table clash with the Netherlands on Thursday.