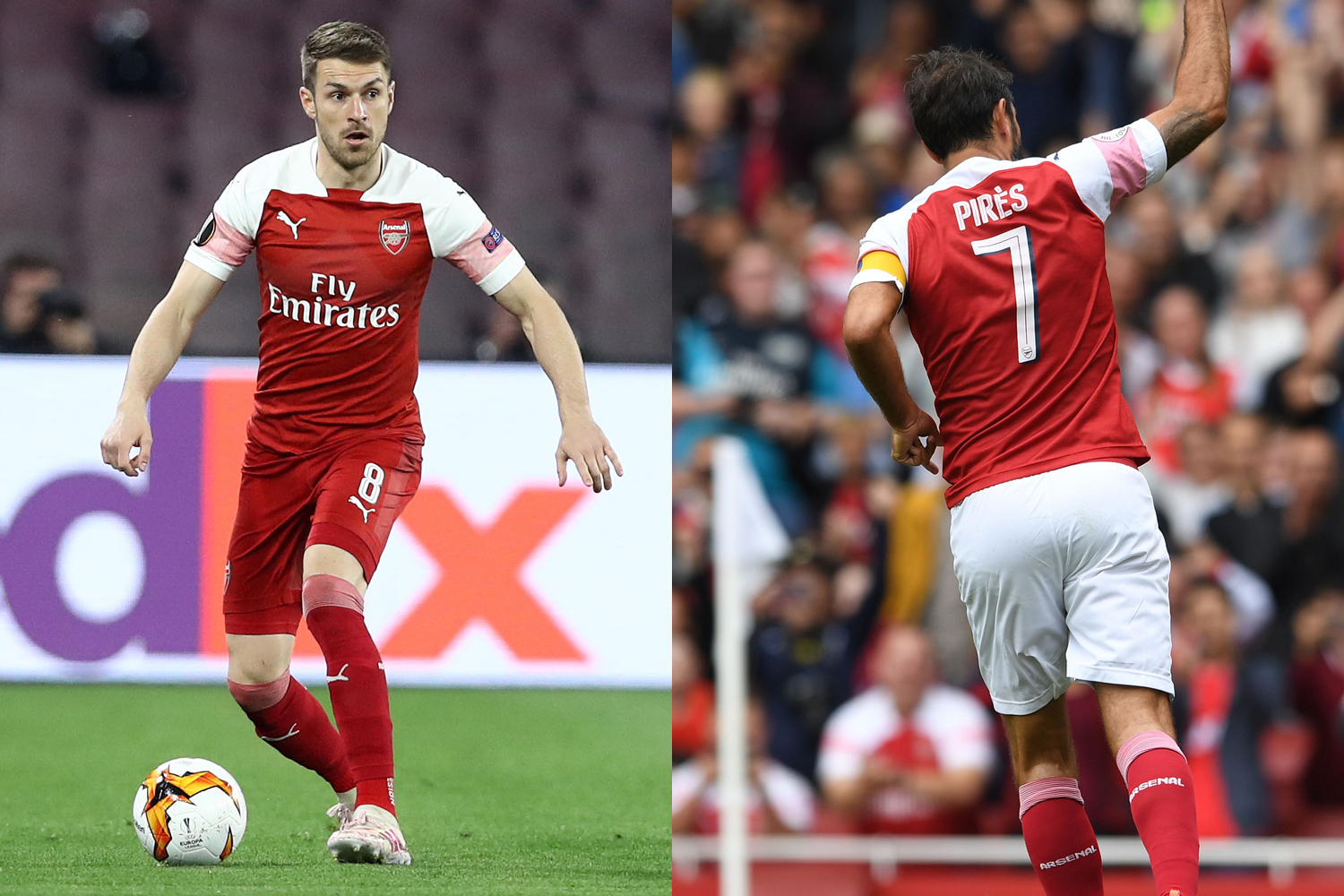 When Aaron Ramsey departed the Emirates after 11 seasons back in July 2019, a sizeable creative gap was left in the heart of the Gunners midfield.

Pires told TuttoJove: “He is intelligent and knows how to adapt everywhere, Juventus is a very big club and Serie A is improving him even more.

“Aaron would be perfect in Mikel Arteta’s game system, but he belongs to Juve and he has to stay focused on the Old Lady to win trophies.

“It is my belief, I am not a fortune teller.”

Day 13: Aaron Ramsey vs Fulham. Everything about this goal is class, where Ramsey starts, the passes, flicks and the finish at the end. Wilshere v Norwich would have been too obvious. pic.twitter.com/Bp0DzLyaBV

The 30-year-old hasn’t exactly set the world alight since he moved to Turin almost two years ago, and could add some much-needed experience to Arteta’s side following the departure of Mesut Ozil in January.

His current deal is not set to expire until July 2023 but with other Premier League clubs also reportedly eyeing up the midfielder, a move back to England could be on the cards.

Ramsey, enjoyed a decorated spell with the Gunners, winning three FA Cup titles and two Community Shields during his time with the side.

He departed for Italy following the expiry of his contract in 2019 and has since gone on to add a Serie A title along with the Italian Super Cup to his personal trophy cabinet.

Despite undoubtedly being hampered by injuries, Ramsey’s technical ability was often up there with the best of them, and his creative spark could be exactly what this current Arsenal side are looking for.