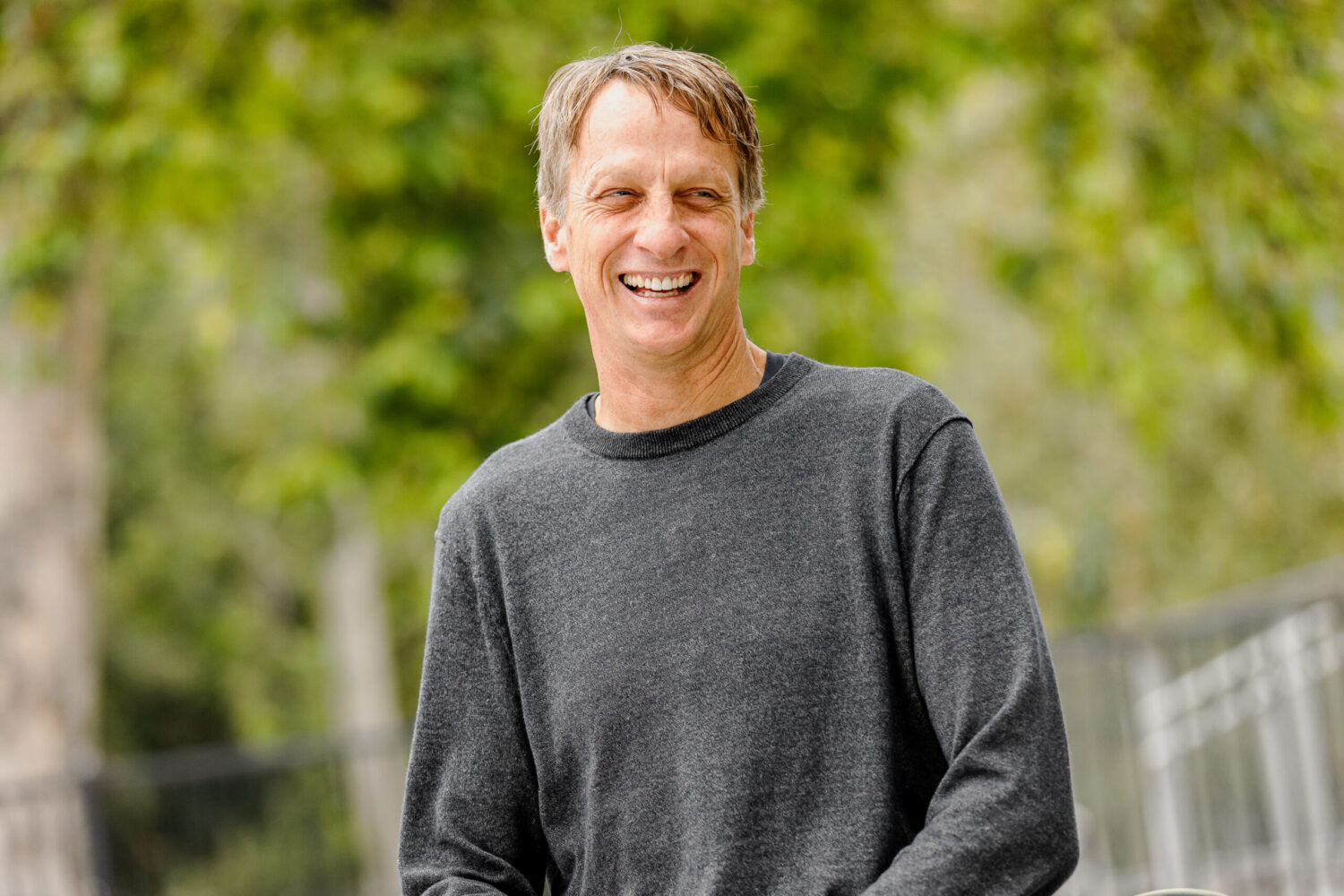 If you were a kid growing up in the noughties, odds are you had at least some kind of awareness of Tony Hawk.

Beyond being a pioneer of modern skating, Hawk became a pop culture icon through appearances in films and TV shows, along with an iconic series of video games.

On top of all that, the 52-year-old is also renowned for the charity work his own Tony Hawk Foundation does, building skate parks in underprivileged areas.

An old clip has now resurfaced online, of the former National Skateboard Association world champion driving around asking skaters to “do a kickflip”.

In exchange he’d give out merch like headphones and skate decks.

Tony Hawk went around town asking random skaters to “Do a kickflip” and if they landed one he’d give them free gear ?

Hawk even goes out of his way at the end of clip, to help encourage a girl who was getting to grips with skating.

It’s not the first time he’s proved a hit on social media – his regular tweets about people not realising they were in fact talking to Tony Hawk, have become a running theme on his Twitter.

TSA agent (checking my ID): "Hawk, like that skateboarder Tony Hawk!"
Me: exactly
Her: "Cool, I wonder what he's up to these days"
Me: this

TSA agent (staring intently): I’m trying to figure out who you look like before checking your ID.
Me: ok
TSA: that cyclist Armstrong!
Nearby agent: that ain’t Lance Armstrong
Me: he’s right
TSA: oh you look like that skateboarder (checks ID). Same last name too! Crazy!
Me: crazy

Woman on plane retrieving her luggage in the overhead:
"Who's skateboard is this? It's blocking my bag"
me: that's mine, you can pass it here
her: "It's yours? You ride it?
me: yes
her: "Are you any good at it?"
me: sometimes
her: cackles maniacally, exits plane