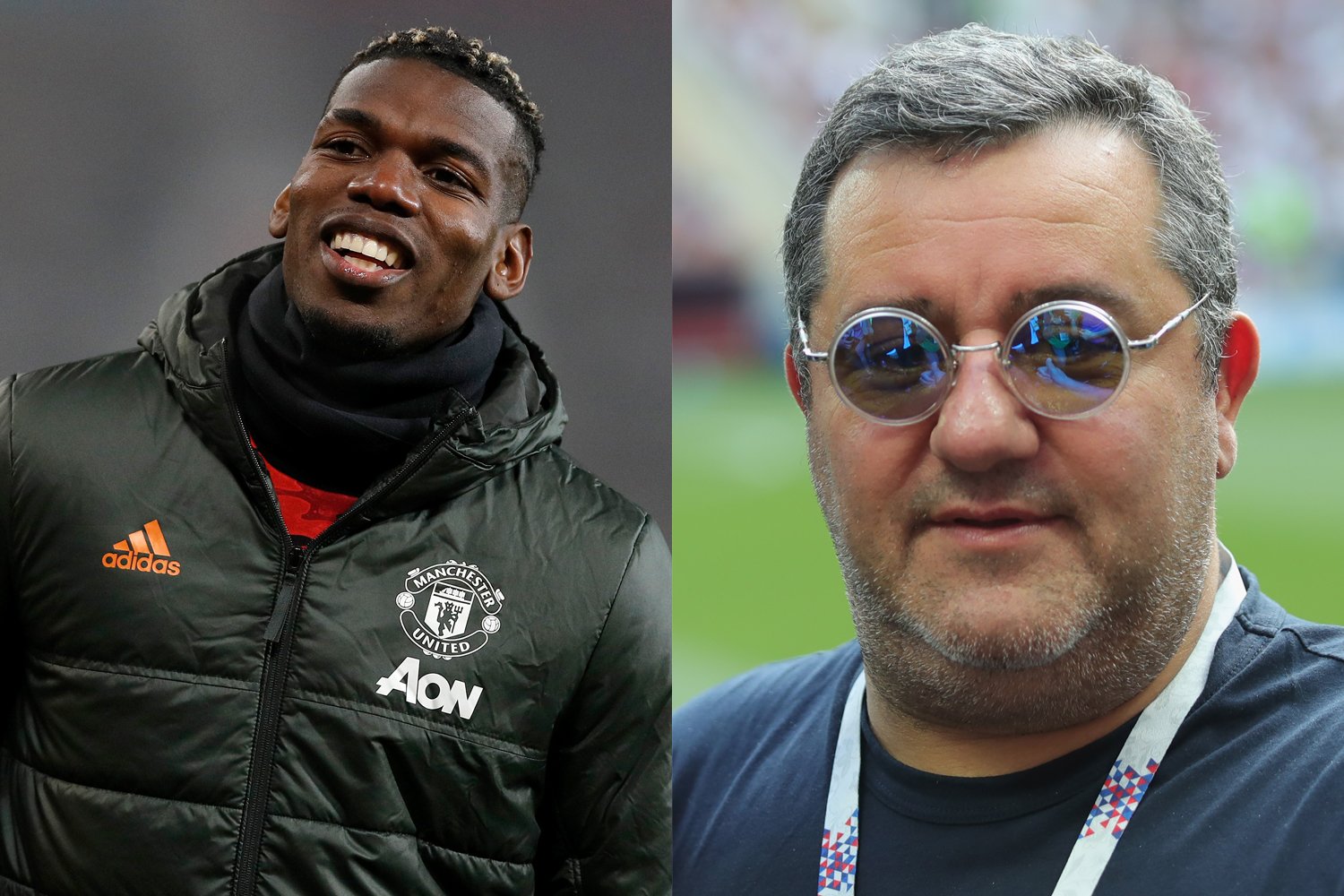 Mino Raiola has gone public again with more comments on the future of Paul Pogba.

In slightly contradictory fashion, the agent used the opportunity inform everyone that he would be doing any dealings behind-the-scenes from now on, following a number of untimely comments on where the Frenchman’s future might lie.

Railoa was asked about Pogba by TUTTOmercatoWeb, but was slightly more reserved in his answer than we’ve become accustomed to.

“I respect a discourse on discretion that applies to everyone, without exception. I have always worked in the shadows, with discretion on this sort of thing, because certain speculations risk destabilising the state of things,” he said.

“When I speak and say my opinion on certain things, the shares of the stock market splash up and down, going mad.

“Pogba must also be left alone. When I speak people get nervous, he doesn’t sleep at night, so I don’t speak anymore.

“I will do what I have to do not in front of you, but in the shadows, as I always have.”

His response is vastly different from the comments he made back in December, in which he insisted the midfielder’s time at United was “done”.

“I can say that it’s over for Paul Pogba at Manchester United,” he told Tuttosport at the time.

“Paul is unhappy with Man Utd as he is no longer able to express himself in the way that he would like and as he is expected to. Paul needs a new team, a change of air.”

Since those claims, Pogba has gone on to enjoy what is probably his best period in a United shirt, though suffered a thigh injury in his side’s 3-3 draw with Everton.